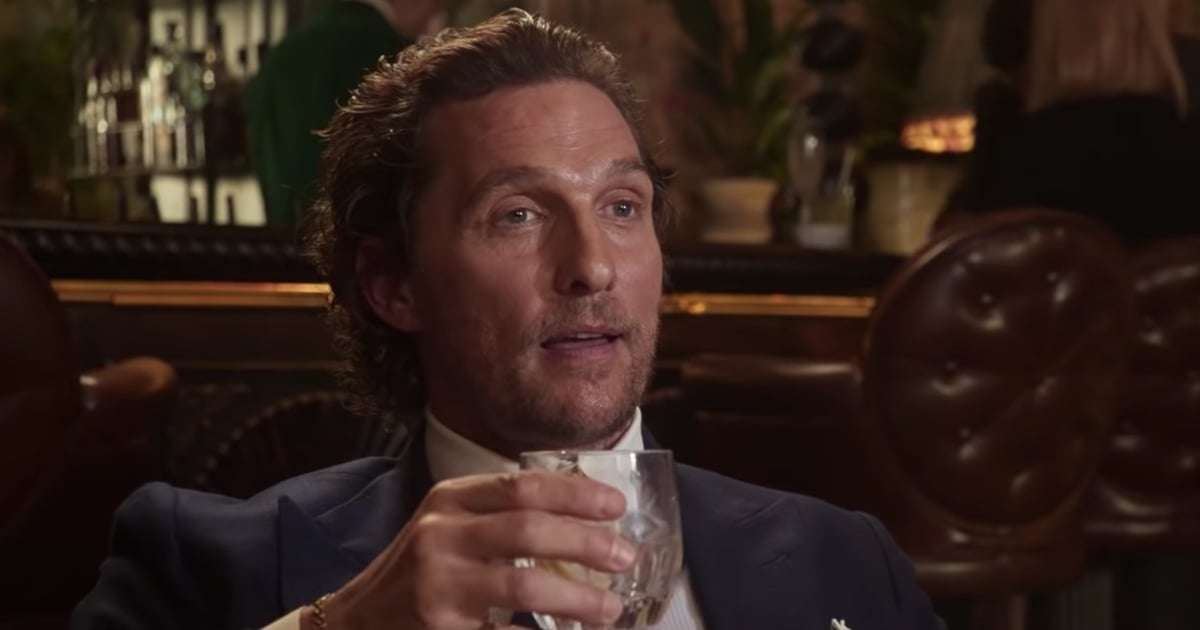 Guy Ritchie has a new action-comedy on the way, and as usual, it’s packed to the brim with A-listers, chase scenes, quotable dialogue, and jump cuts.

Matthew McConaughey stars in The Gentlemen as American expat Mickey Pearson, who’s spent years building up a marijuana empire in London. Just when he decides that he’d like to cash out of the business for good, all hell breaks loose. Along with his close friends and associates (Charlie Hunnam, Michelle Dockery, Colin Farrell), Mickey proceeds to face off against a “millennial firework” of a rival (Crazy Rich Asians alum Henry Golding) through schemes, bribery, kidnapping, and blackmail. Sounds like a party, no?

Rounding out the Robin Hood director’s film — which he cowrote with Ivan Atkinson and Marn Davies — are actors Jeremy Strong, Eddie Marsan, and Hugh Grant. Check out the slick, action-packed trailer for The Gentlemen above before it explodes into theaters on Jan. 24.