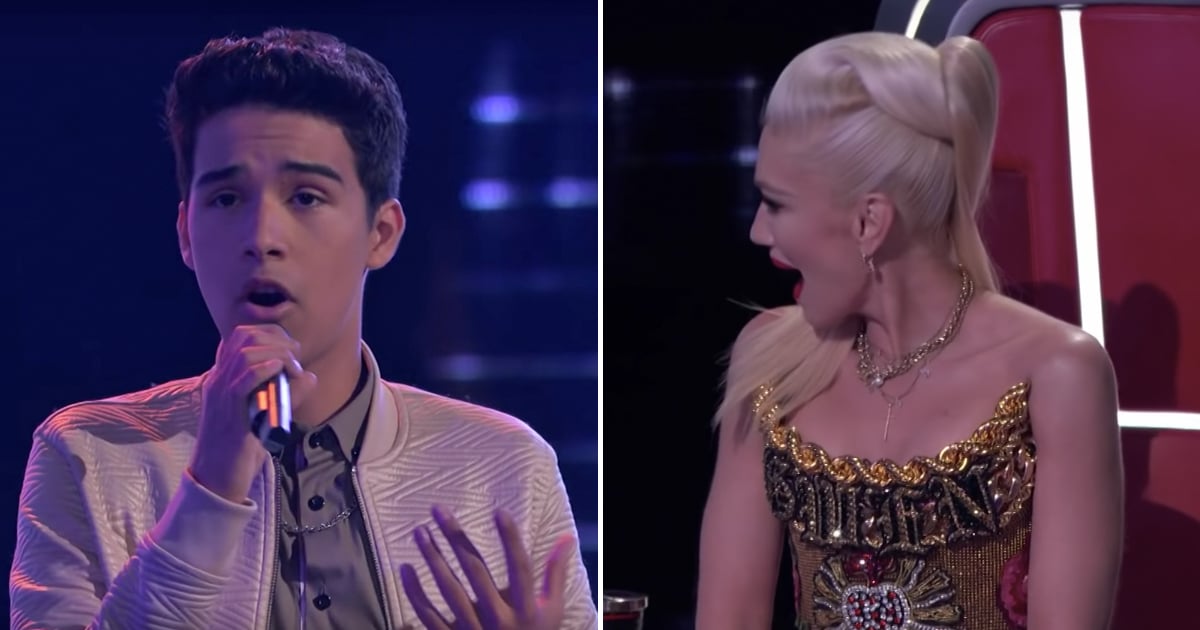 Preston C. Howell is only 14 years old, but his musical influences are timeless. The teen from Miami, FL wowed judges Kelly Clarkson, Blake Shelton, Gwen Stefani, and John Legend during Tuesday night’s episode with his smooth cover of “Dream a Little Dream” by The Mamas and The Papas. Howell earned a four-chair turn from the musicians, who couldn’t believe his age after hearing his mature voice.

“You’re either born with that or you’re not,” Shelton said. “You were born with that not very long ago!” Shelton proceeded to drop some names and told Howell he’s worked with Michael Bublé, one of Howell’s musical heroes. Clarkson jumped in and told Howell she could also get him in contact with Bublé, saying “I have his number too.” So, who did he pick? Well, Preston stayed true to his jazz roots and picked John Legend’s team. We can’t wait to hear more from him this season!

Mariah Carey Closes Out Macy’s Thanksgiving Day Parade With “All I Want For Christmas Is You”
Ashley Graham’s Son Isaac, 2, Plays With Baby Brothers, 10 Mos., In Snap From First Thanksgiving Together
A Recap of All the “Friends” Thanksgiving Episodes Just in Time For Turkey Day
Alternatives To The Pill, Such As An IUD And Implant
Women In Film And Television International Sets New President, Susan Liddy Takes Over From Outgoing Helene Granqvist