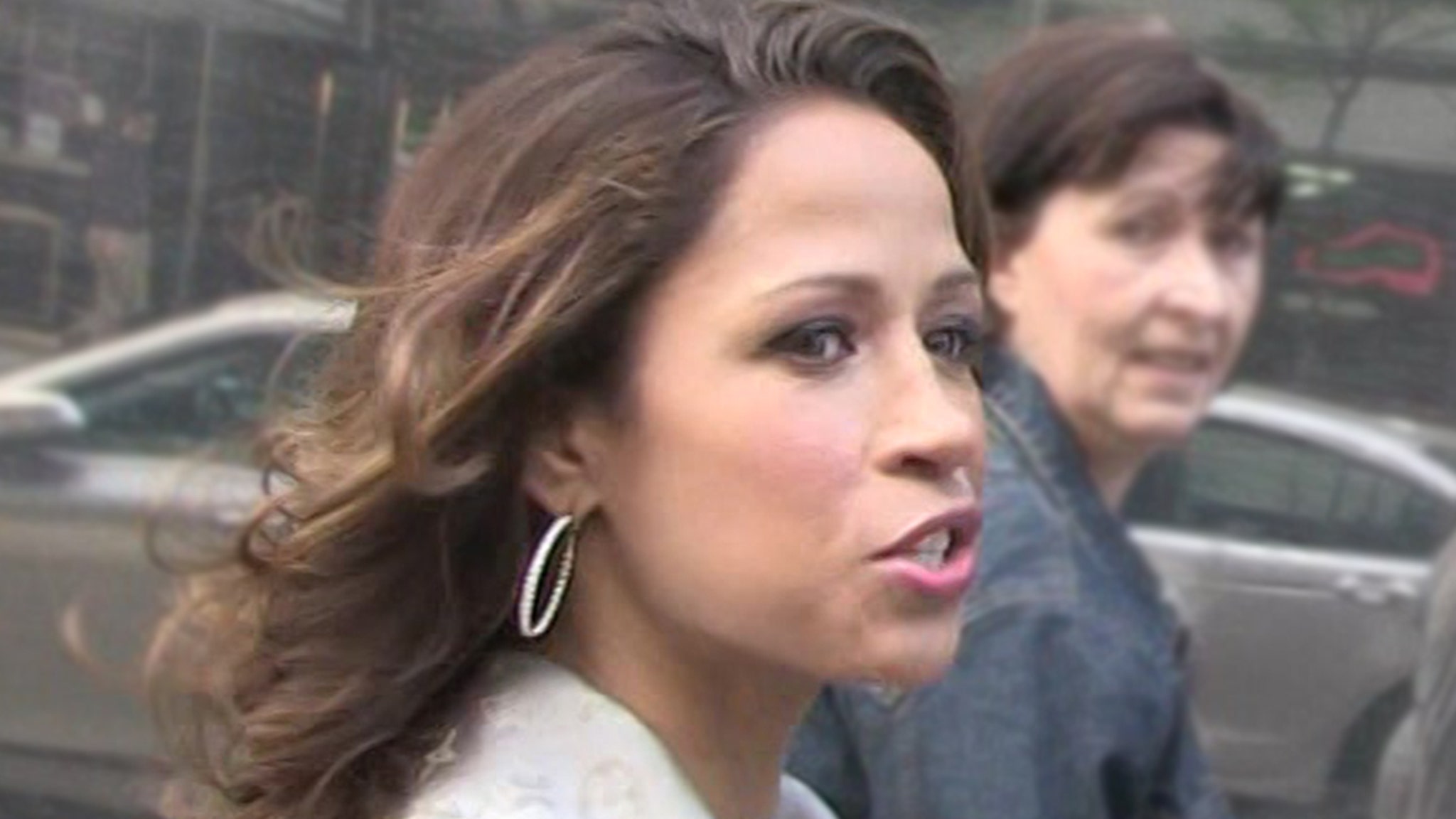 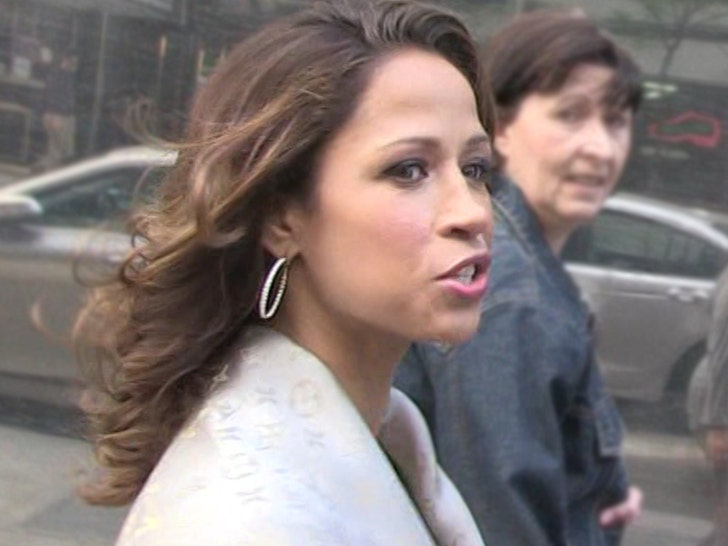 Stacey just filed legal docs claiming she is indigent … meaning she doesn’t have enough money to hire a private lawyer. She’s asking to be repped by a public defender in her case.

TMZ broke the story … Stacey was arrested Sunday after a domestic disturbance that ended with scratches on her husband’s arm. Stacey claims any aggressiveness on her part was in self-defense, and that her hubby actually first attempted to choke her … and she had to fend him off.

Stacey claims her husband, a lawyer, got his kids to lie for him, claiming she assaulted him.

As for the public defender, the judge signed off on one for her, at least temporarily, so Stacey could be represented in the event charges are filed. The arrest is for misdemeanor domestic violence.

BTW, the judge is asking Stacey to ante up proof showing financial need.