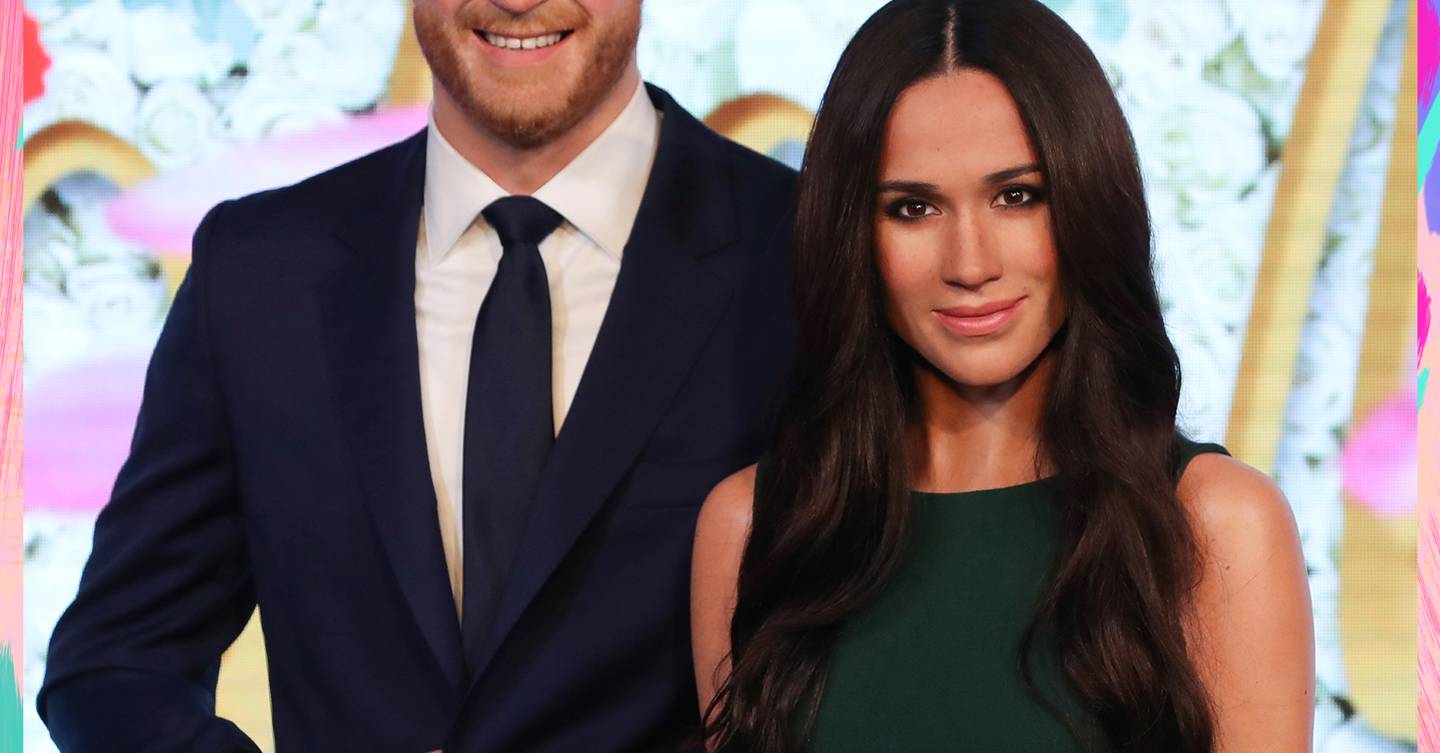 It was lunchtime in Paris, 1793, when the grave diggers tasked with keeping watch over Marie Antoinette’s guillotined corpse decided to take a break, giving Marie Grosholtz a brief but valuable window of time to take a wax imprint of the late queen’s head. Before photography, death masks were used as records of a person’s likeness for bust- or statue-​making purposes, and during la Révolution, the busts of slain nobles were displayed as totems of the people’s victory. (Grosholtz, a talented wax artisan, was attempting to score points with the proletariat after almost nine years living at Versailles, teaching sculpting to princesses.) Within the next decade, Grosholtz would marry, become Marie Tussaud, and move to London, where she’d exhibit her growing collection of macabre wax sculptures to an eager public for profit.

Two hundred years later, her dazzling empire sprawls across four continents and 23 cities, and we continue to benefit from the spoils of the French Revolution by having the opportunity to appear in photos next to note-perfect depictions of celebrities.

This is how I meet Priyanka Chopra Jonas, tilting her head ever so slightly backward and dangling her fingers a few inches from her mouth, as if about to eat them like French fries. This is the pose Chopra Jonas had insisted on when her Madame Tussauds wax sculpture was being rendered months earlier, and now it is the pose she is trapped in for eternity. The deft artisans at Tussauds will age it as deemed necessary, carving crow’s-feet when they come home to roost, shading the skin to replicate the merciless passage of time. If Chopra Jonas tattoos the Pittsburgh Steelers logo on her cheek, there will be somebody standing by to carefully etch it into the wax record.

Immediately upon exiting the elevator on the ninth floor of the Tus­saudsplex, which stretches between 41st and 42nd streets in Times Square in Manhattan, visitors are welcomed by Chopra Jonas into the dimly lit A-List Room. The entire floor is awash in mahogany and earth tones and is devoted to depictions of entertainers, with figures rotated in and out according to their tabloid relevance. Sprinkled around an indoor fountain are Brad Pitt, Morgan Freeman, Johnny Depp, and the Kardashian-Jenner family (sans Rob), all posed as if on a red carpet. There’s RuPaul Charles, who is enormous in person, easily a foot taller than the next-tallest person in the room, plus an additional foot for a wig. Next to an alcoholic slushie bar there is Taylor Lautner, whose 2019 relevance nobody is able to properly explain, other than that he is extremely popular to be photographed next to. In the real world, Lautner might object to a fan wrapping their arm around him and snapping a photo without permission. In the Madame Tussauds universe, such behavior is encouraged, and Lautner beams indiscriminately. “We want guests to feel that they’re in that moment [with the celebrity],” says Amanda So, Tussauds’s London-based figure production and product excellence manager. As soon as a prospective subject has an opening in their schedule, the Tussauds team scrambles to fill it, conducting measurement sessions in hotel suites and backstage at concerts, kicking off a five-month development process. About 200 measurements are taken while the team takes notes on the way a subject expresses themselves, how the radius of a dimple might pulse with laughter, how the irises soften when encountered up close.

(In the case of Beyoncé Knowles-Carter, this process will be obscured by an elaborate public relations smokescreen, in which a journalist will conduct off the record reporting about Madame Tussaud’s fall launches, asking questions such as, “Do you have any big fall launches, off the record?” and Madame Tussaud’s cheery publicist will say something along the lines of, Yes, a big one, we are unveiling an Aaliyah sculpture in Las Vegas! and the journalist will think, Oh, that’s pretty cool, but I wish it was like, Beyoncé, only to find out that a Beyoncé sculpture was indeed hiding just behind the velvet scrim, waiting to enter the world stage in #flawless choreography with the writing and publishing of this article. Perhaps the journalist could have asked a more pointed question, such as, “Do you have any big fall Beyoncé Knowles-related fall Coachella Beyoncé launches, off the record?”)

A mould is built from these measurements, with input from the subject. In response to whether or not a wax portrait is more forgiving to imperfections than in real life, Kim Schrader, the lead creative artist of Madame Tussauds North America, gently eludes: “Who doesn’t want to look their best?” The head is made of wax, and the body is fiberglass — a less precious material capable of withstanding hundreds of thousands of embraces. Individual human hairs are inserted into the scalp, eyebrows, and lashes. To approximate the look of skin, the wax is first prepped with oil paints and then “makeup” is applied (consisting of more oil paint, though occasionally the team will crush and mix in pigment from beauty products to get a more authentic finish). Before the museum opens, a team will bounce from sculpture to sculpture, painting skin and curling hair, which is shampooed and conditioned regularly.

An unsettling hall of mirrors opens onto the Madame Tussauds New York Presents Broadway exhibit, complete with a singing sculpture of the Cats star Grizabella, animated by projecting a close-up of a live person’s face singing “Memory” onto a blank mannequin face. A library of historical figures spills out into a round, Georgian colonnade filled with wax heads of state. All are more or less to scale, allowing the viewer to compare their own dimensions with those of Richard Nixon (very tall) and Meghan Markle (regular size).

In the rear of the room, Mr. and Mrs. Obama flank a podium affixed with the presidential seal, staring across the floor at Donald Trump, who grips his belt behind the Resolute Desk, eyes drifting westward.

Madame Tussauds the institution is apolitical, while Marie Tussaud the historical figure is not, having honed her craft with her fabulous death masks of slain aristocrats. Almost two centuries after her death, Tussaud has resumed endearing herself to nobility: Schrader reveals that, by her estimate, nobody has sat for more sculpture sessions than Queen Elizabeth II.

There are thousands of exhibits encased within the House of Tussauds. A Fashion Room. A Sports Room. A descent into the New York City subway system from Ghostbusters. Fright is somewhat integral to the Madame Tussauds experience — Marie Tussaud’s original gallery in London featured mostly life-size replicas of famous murderers, plus her hits from the Revolution. The attractions included Williams Burke and Hare, who in the early 19th century were convicted of murdering at least 15 people and selling their bodies to anatomists (for science!), and William Corder, who killed and buried his fiancée in a barn because he was stressed out. His overgrown eyebrows are preserved in stunning fidelity.

But what Marie Tussaud perhaps failed to realize is that a lightless labyrinth filled with near-perfect depictions of celebrity life in its myriad forms is itself a horrifying premise, one that does not require additional spooky elements. Humans are equipped to recognise other actual humans for reproductive purposes, but this instinct is quickly thwarted by the Madame Tussauds experience, which teaches you the valuable lesson that sometimes reality is an impeccable wax illusion, but you can still take a photo.