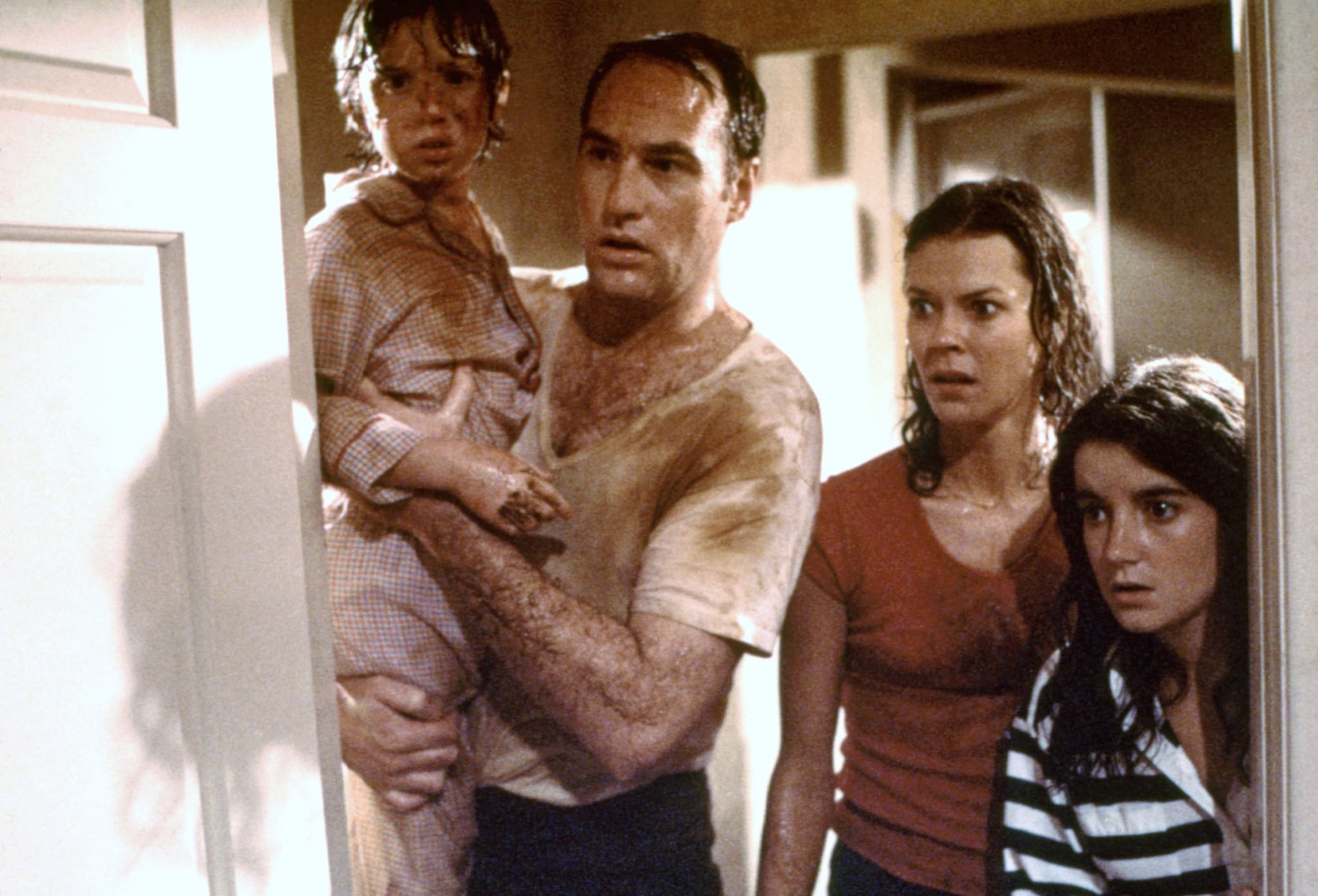 A reboot of the classic 1982 horror film Poltergeist came out in 2015, but let’s be honest: nothing could compare to the original. While no horrific accidents occurred on the set of the new film (that we know of, anyway), there are plenty of rumors of a curse on the original film trilogy’s cast. The movie revolves around a suburban family who move into a new home and begin to notice strange things surrounding their young daughter. Take a look below to find out about the mysterious events that have made people speculate that Poltergeist may be the most cursed franchise in Hollywood.

One of the most famous scenes features JoBeth Williams’s character, Diane, falling into the family’s pool, and it’s filled with skeletons. You might not know that those skeletons are actually real — the actors sure didn’t. “In my innocence and naiveté, I assumed that these were not real skeletons,” Williams said in an interview for TV Land (below). “I assumed that they were prop skeletons made out of plastic or rubber . . . I found out, as did the crew, that they were using real skeletons, because it’s far too expensive to make fake skeletons out of rubber.”

Months After the Release of the First Film, a Star Was Murdered

Poltergeist was released in June 1982, and in November of that year, 22-year-old Dominique Dunne, who played Dana (the family’s older daughter), was murdered. Dunne was brutally strangled in her own driveway by her abusive ex-boyfriend and was removed from life support five days later.

An Exorcism Was Performed on the Set of the Sequel

Concerned about the use of real skeletons on the set of the first film, Native American actor and Poltergeist II: The Other Side star Will Sampson performed an exorcism on the set of the second film in 1984. According to Williams, he went to the set late at night by himself to do it. The next day, the cast supposedly felt relieved. 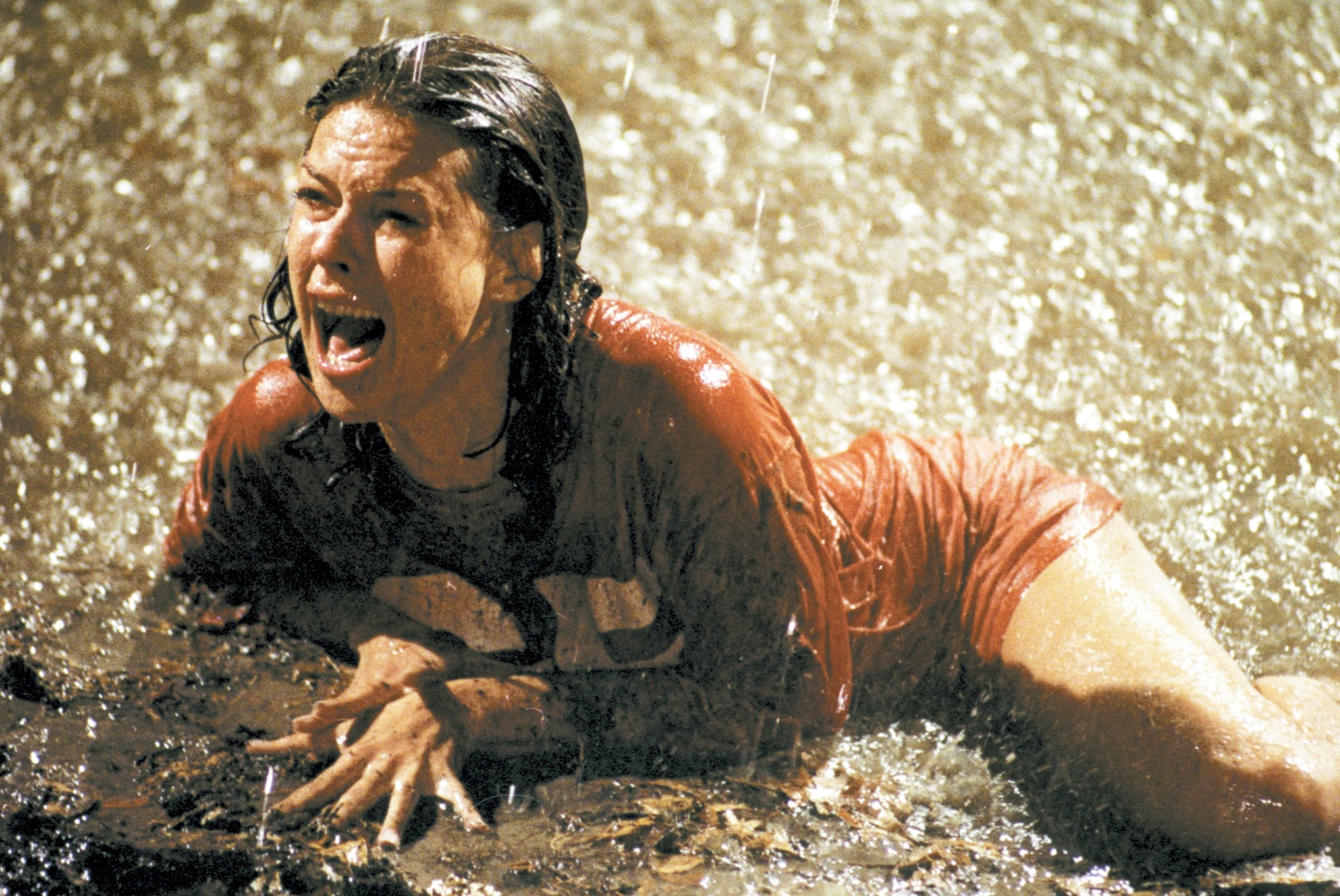 Julian Beck, who starred as Kane in Poltergeist II: The Other Side, died of stomach cancer at age 60. He was diagnosed before he accepted the role, and he passed away in September 1985, months before the film even came out in theaters. In June 1987, Will Sampson, the actor who performed the exorcism, died of malnutrition and postoperative kidney failure at age 53. While their deaths may not seem so unusual, some fans still believe they’re connected to the curse.

The untimely passing of Poltergeist‘s iconic young star is perhaps the most convincing case for a curse. Heather O’Rourke (aka Carol Anne, who said the famous line, “They’re heeere”) was incredibly young when she died of cardiac arrest and septic shock caused by a misdiagnosed intestinal issue. She died in February 1988 at 12, several months before the release of Poltergeist III, the final chapter in the original series. 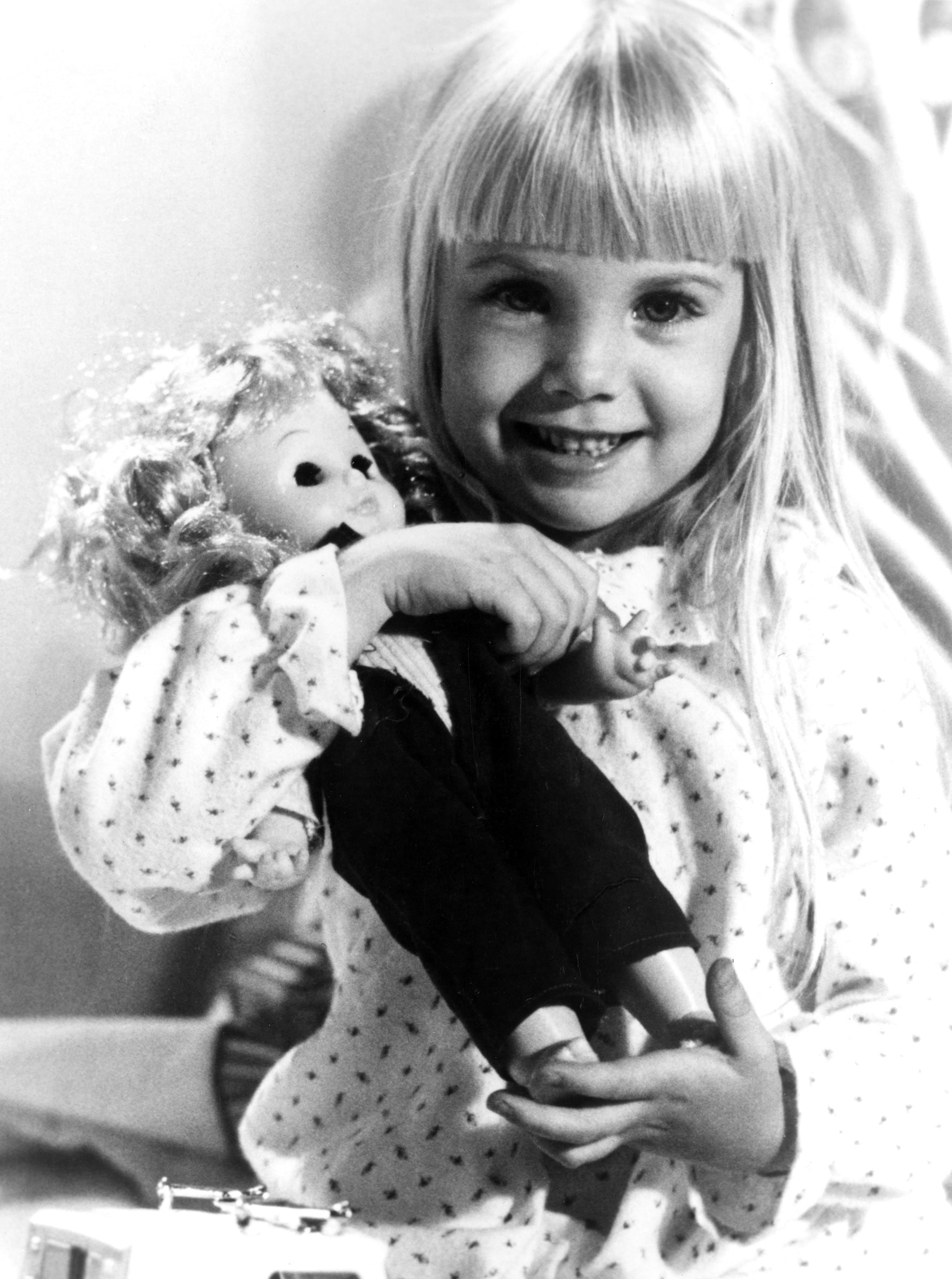 Richard Lawson was aboard USAir Flight 405 when it crashed into Flushing Bay in March 1992. A total of 27 people (out of the 51 on board) were killed. Lawson survived, but the event is yet another reason people claim the movie is cursed.

In 2009, a Cast Member Was Brutally Murdered

Lou Perryman played the small role of Pugsley in the original film. He was 67 years old when a recently released ex-convict killed him in his own home with an ax.

What do you think — is it a curse, or simply a series of terrible events?

13 Was a Surprising Incubator for Talented Tots
A Reporter Threatens Jean Elie’s Hollywood Future in Exclusive “Send Help” Clip
Training Day Director Antoine Fuqua Talks The Moment He Knew He’d Caught Lightning In A Bottle With Denzel Washington
Lori Loughlin Petitions Court to Travel to Canada to Shoot Movie
A League of Their Own Review: Amazon TV Remake Makes a Pitch for Progress, But It’s More Preachy Than Peachy