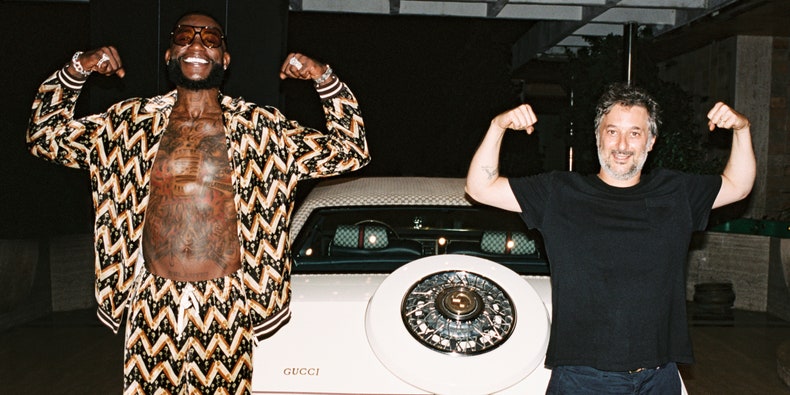 Gucci Mane and Iggy Pop are among the stars of Gucci’s new Cruise 2020 campaign. Titled #ComeAsYouAre_RSVP, the campaign was shot at Villa La Furibonda by Harmony Korine, creative directed by the fashion label’s Alessadro Michele, and features music by Giorgio Moroder. Watch a video from the campaign below.

Gucci Mane is using one of Korine’s photos as the cover art for his next album, WOPTOBER II, which comes out October 17 via Atlantic. It’s the sequel to October 2016’s Woptober, as well the follow-up to Gucci Mane’s June 2019 mixtape Delusions of Grandeur. The new album includes Gucci’s recent single “Richer Than Errybody.”