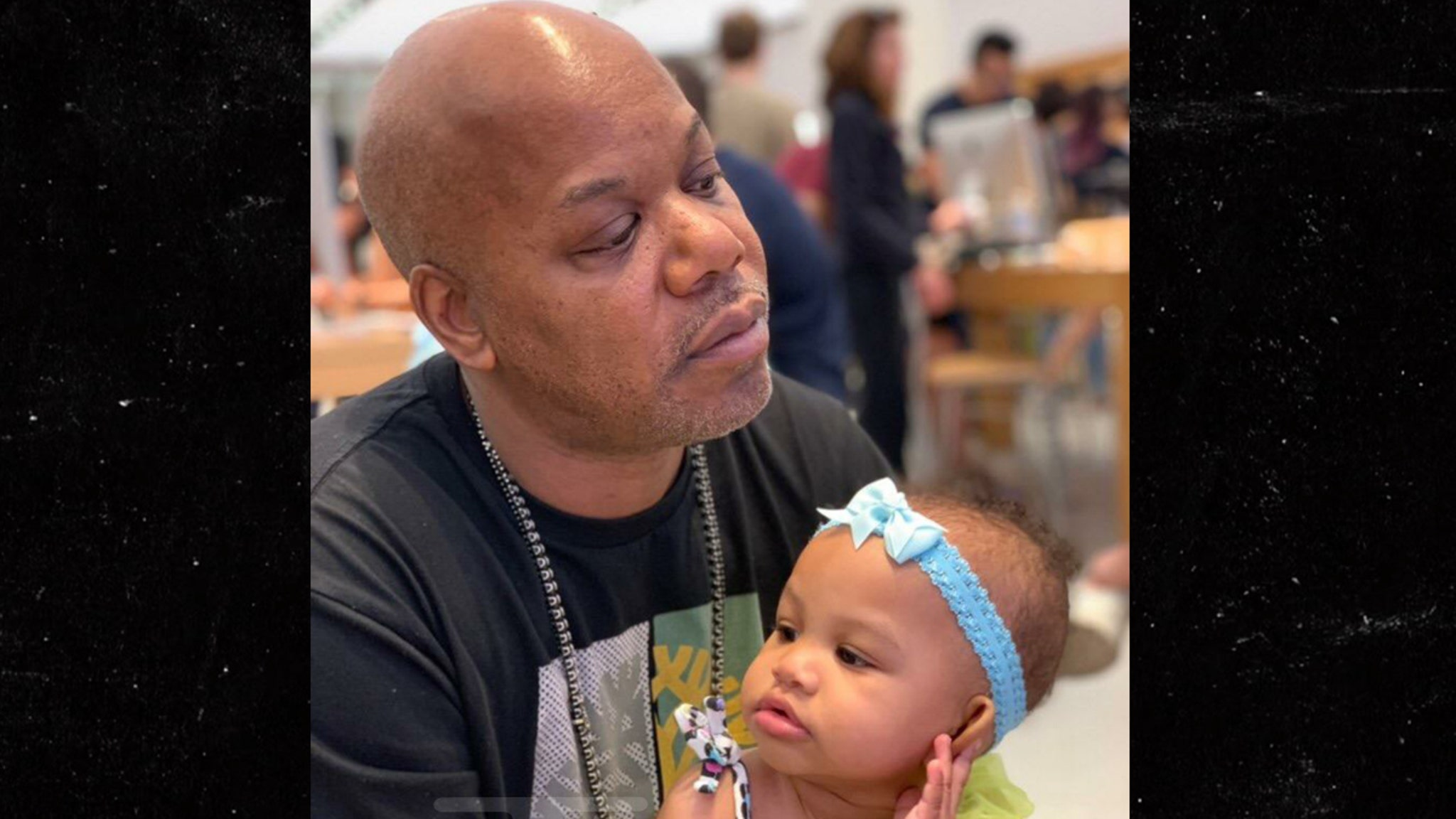 Too Short is leaving the player life behind … and moving forward with fatherhood!!!

Sources close to the “I’m a Player” rapper tell TMZ … Too Short is a proud father, welcoming his first child into the world at the tender age of 53, and he’s been keeping the news under wraps until now.

Our sources say Too Short’s on-again, off-again girlfriend, Sue Ivey, gave birth to their daughter back in December … and they named their baby girl Yanni Shaw. 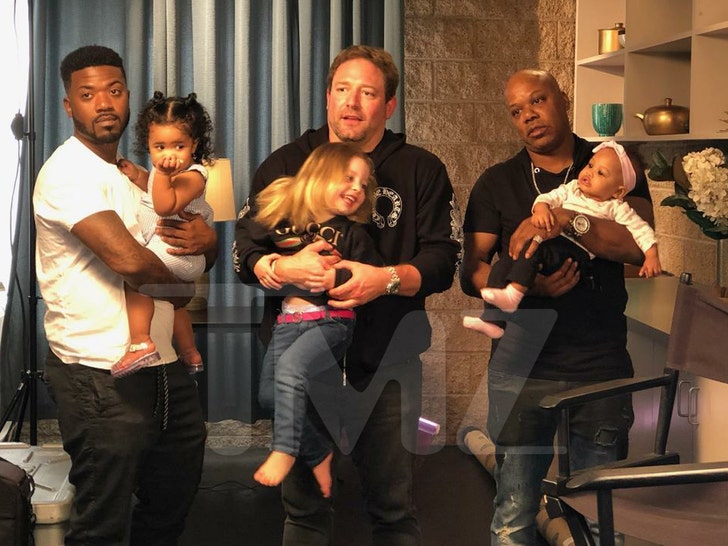 Too Short is wasting no time introducing his daughter to the spotlight from an early age … we’re told he’s already been shooting a documentary with Ray J and his manager, David Weintraub, and the film’s all about raising their little girls in Hollywood.

Check out the pic of Too Short and Yanni … super cute.

No word if Too Short is planning to expand his brood … but ya gotta imagine he’s got his hands full.

Congrats and welcome to the club! 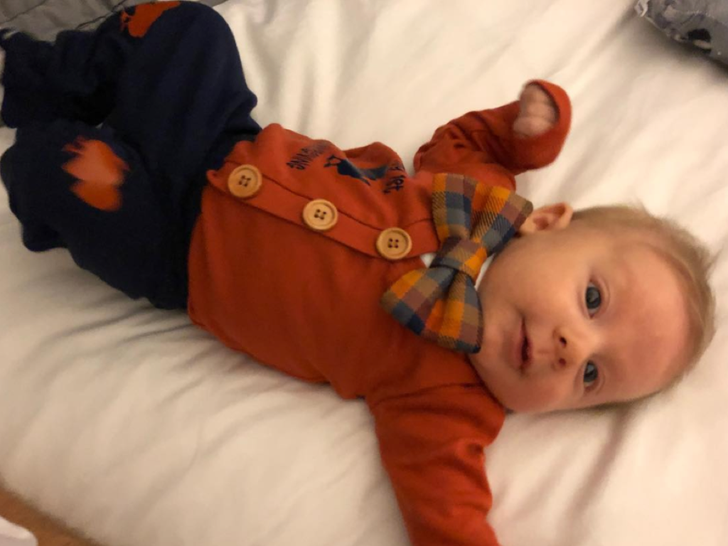 A$AP Rocky Teases More Collaborations with Metro Boomin and Takeoff
A Suspect in Takeoff’s Murder Has Been Arrested
Hammer falls on Kanye West after he praises Hitler, posts swastika
Julia Roberts Wore a Custom Gown Plastered With George Clooney’s Face—See Pics
Will Smith Discusses What Parenthood Has Been Like For Him In The Aftermath Of The Oscars Slap