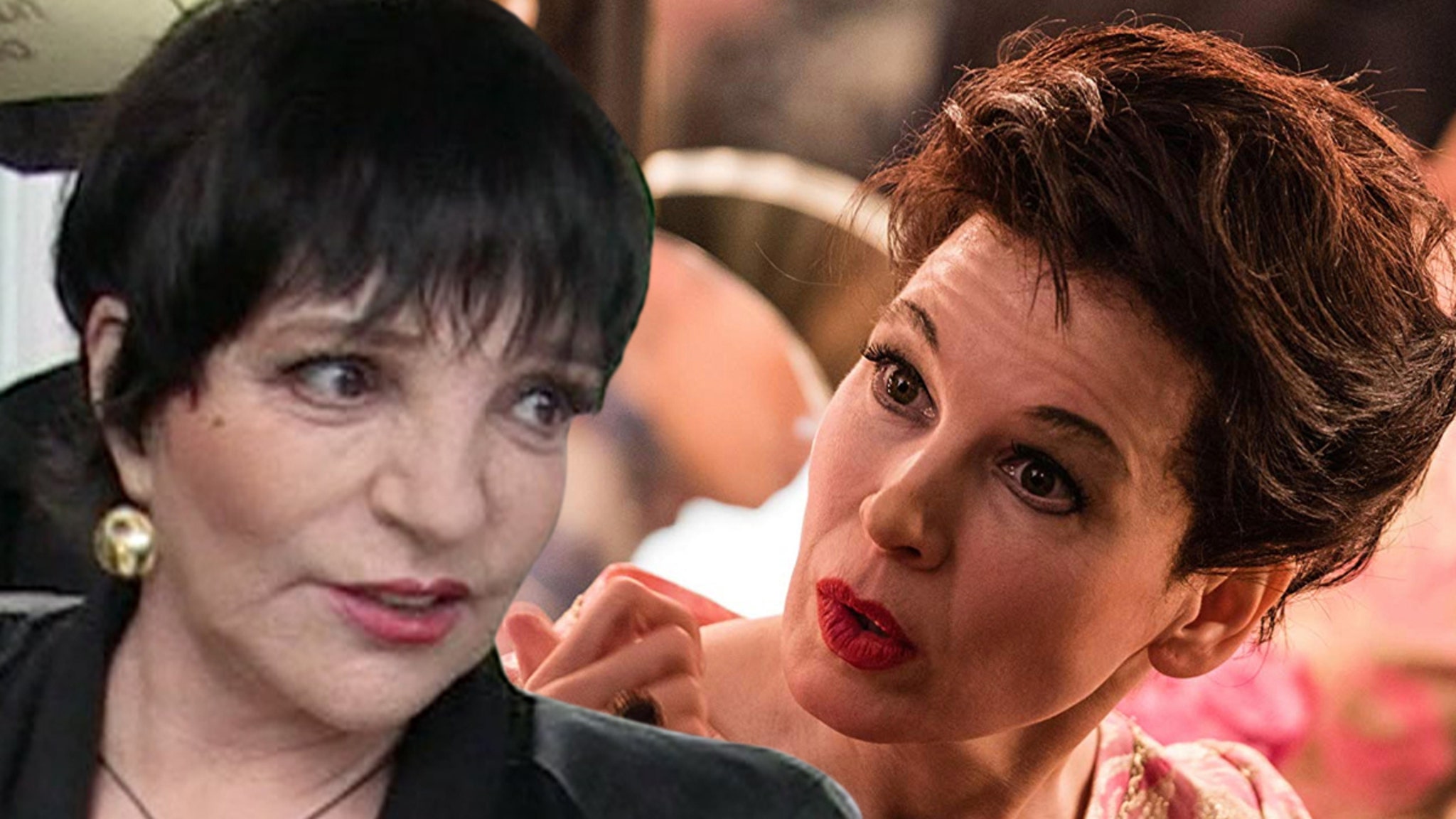 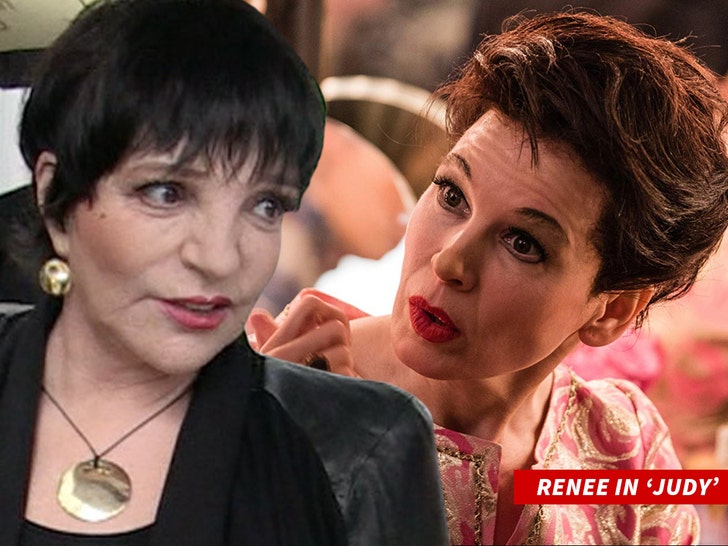 Liza Minnelli‘s standing firm on her policy of shunning movies associated with her mom … and isn’t the least bit swayed by Renee Zellweger‘s rave reviews in an upcoming biopic.

Sources close to Judy Garland‘s daughter tell TMZ … she “most likely” won’t see “Judy,” starring Renee, because she’s always stayed away from onscreen depictions of her mother or herself, and this one, in particular, has the potential to be painful viewing.

We’re told Liza would find many of the scenes hurtful, and isn’t looking to tarnish her memories of her mother. Our sources add, Liza believes if people want to see what Garland was like, they don’t need a biopic — they can simply watch her classic films or listen to her records.

Minnelli’s half-sister, Lorna Luft, basically said the same recently, and reportedly won’t be checking out Zellweger’s performance either when the movie hits theaters this weekend.

Speaking of whom … Renee should not take the rejection personally. We’re told Liza’s enjoyed Zellweger’s movies for years, and has called her as a “wonderful actress” in the past.

The director of “Judy” recently responded to Liza’s disapproval by saying he hopes she changes her mind and decides to see it, because he believes she would “find it celebratory.”

Maybe that would happen somewhere over the rainbow, but in this world … we’re told it ain’t gonna happen.

Coronation Street spoilers: Faye cheats on Craig as the couple splits?
Why Khloé Kardashian is waiting to name her baby boy
Psychological Horror Game ‘DarKnot’ Gives off Shades of ‘Silent Hill’ [Trailer]
Jeff Bezos & Lauren Sanchez Hold Hands On Date Night In Santa Monica: Photos
The soft-blunt bob is a pretty, relaxed take on the classic cut for some gentle movement (and it’s so easy to maintain)