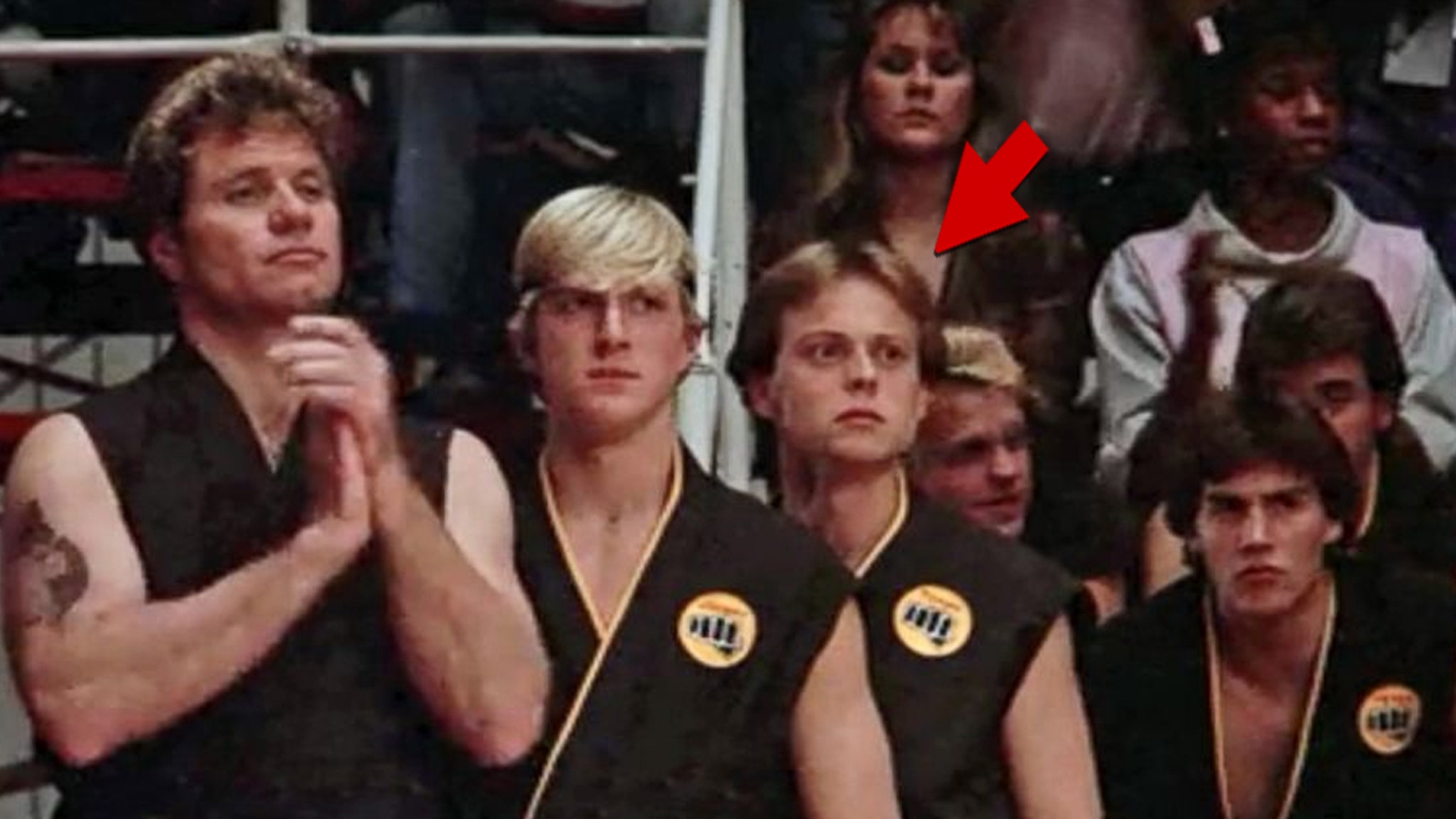 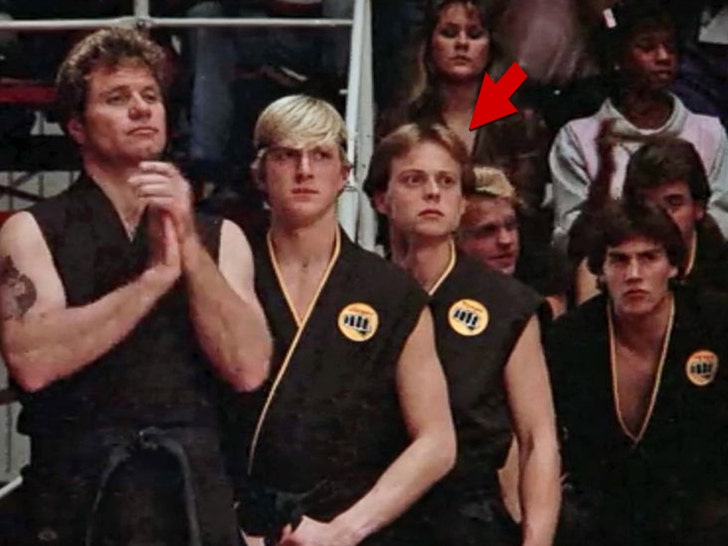 Robert Garrison — the actor best known for playing Tommy in “The Karate Kid” and its sequel — has died … according to his family.

Garrison’s sister-in-law tells TMZ … he died Friday morning at a hospital in West Virginia. She says his passing wasn’t sudden — he had been in the hospital for over a month dealing with kidney and liver issues, and his organs shut down.

We’re told the family is currently working on funeral arrangements.

Rob began as a child actor in the late ’70s before landing a big role in the hit 1984 karate movie starring Ralph Macchio. Garrison played Tommy in the first film and “The Karate Kid Part II” … he’s the Cobra Kai member who famously yells, “Get him a body bag! Yeah!” 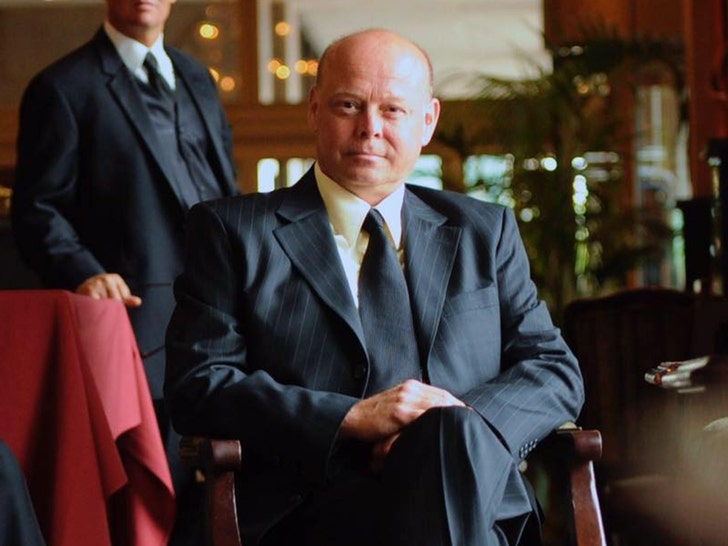 He would go on to play small roles on TV shows like “MacGyver,” “Columbo” and “Coach” before leaving the acting biz for years. However, he returned as Tommy for the YouTube TV series “Cobra Kai” this year.

Garrison is survived by his brother, Patrick, and Patrick’s wife, Linda. He was 59.