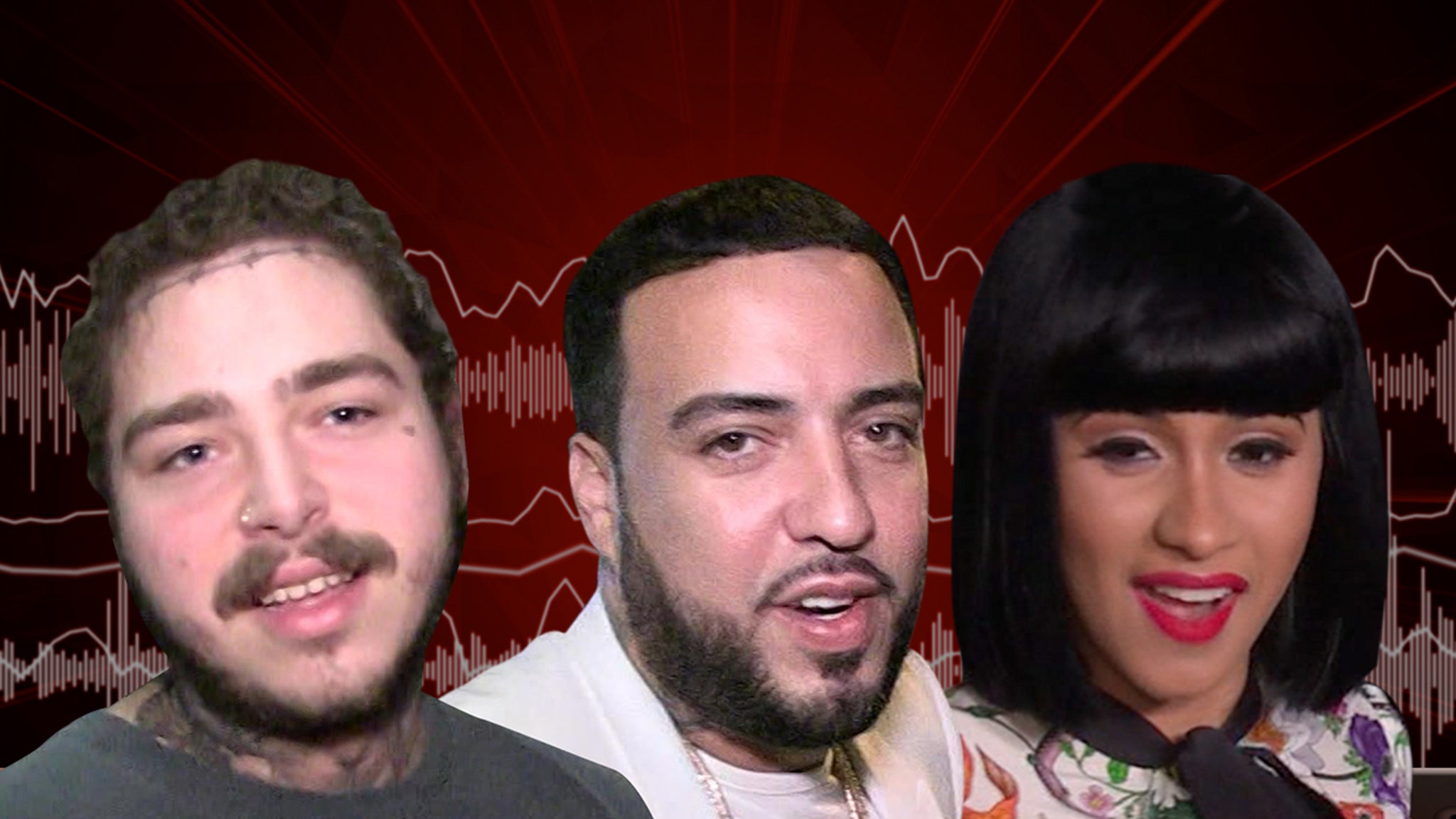 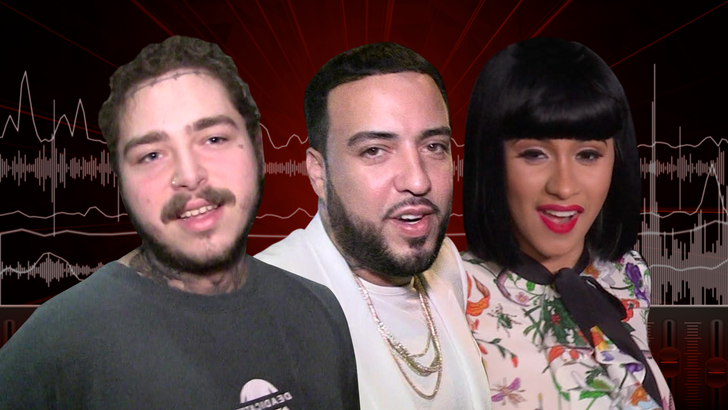 French Montana is pulling out ALL the stops for his upcoming album — which you can hear in a new single that features Post Malone, Cardi B and one catchy ass tune.

TMZ got a hold of a new track that we’re told will appear on the NYC rapper’s much-anticipated third album, “Montana” — which is set to drop in November. After releasing a recent single with Gunna … it looks like we might have the second coming here.

The song is called “Writing on the Wall,” and it features Post, Cardi and producer-singer Rvssian. It is VERY different from what you heard on ‘Suicide Doors’ … in a good way, of course. While ‘SD’ was hypnotic … this one’s gonna get you up and dancing.

In fact, we’ll even go so far as to say that ‘Writing’ is kinda reminiscent of French’s smash hit, ‘Unforgettable,’ with Swae Lee from a couple years back. Similar in vibe, for sure.

As far as what French and co. are talking about on this banger, well … give a listen for yourself. Sounds like it’s all about love, sex and relationships — and everyone holds their own with their respective verses (especially Cardi).

If you’re looking to get even more of a vibe of what to expect from French’s new record, check out the trailer he just put out to tee it up.

It features women in niqabs, and the buzz is French is taking this project back to his Moroccan roots.