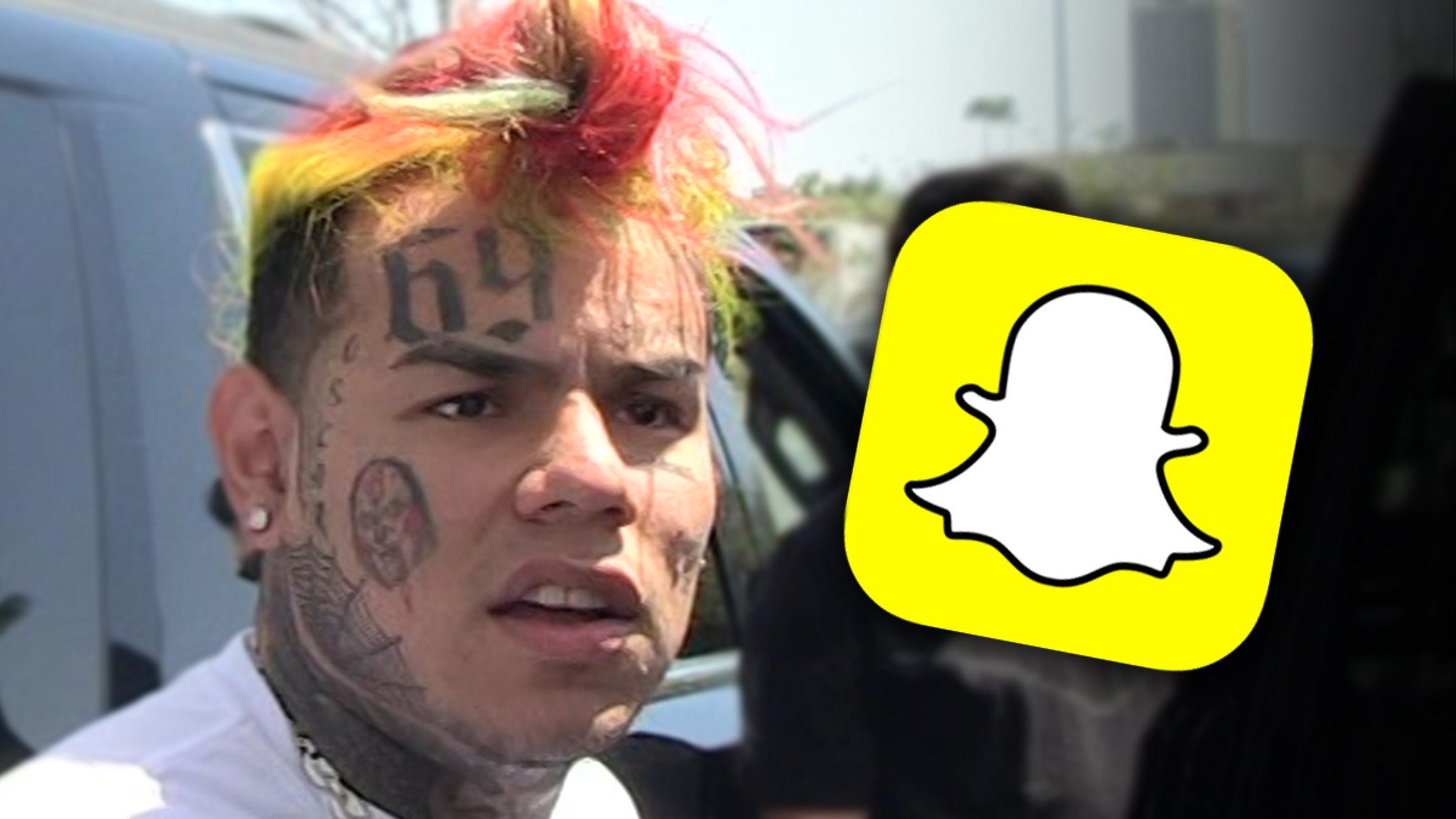 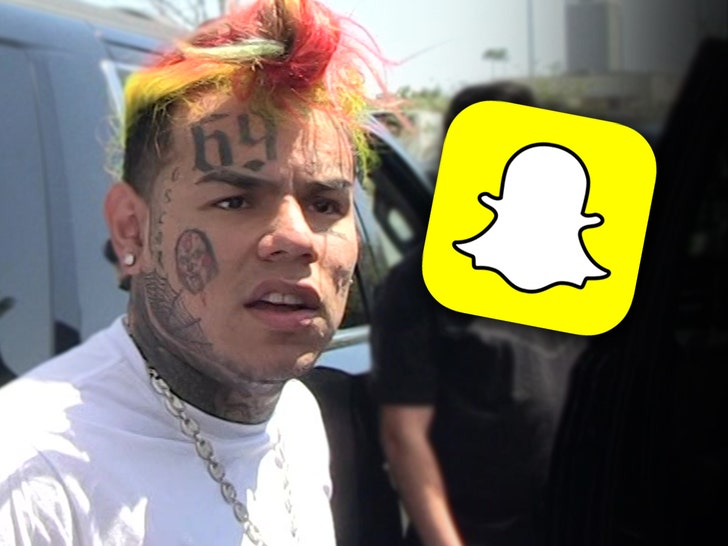 Tekashi 6ix9ine‘s story has captured the attention of Snapchat, which has agreed to air a docuseries about the dude … and it’s supposed to be hitting your phone any day now.

Snap’s launching their first documentary-style franchise called “VS The World” and T69 will kick off the first season.

It is being produced by Complex — following his sudden skyrocket to fame in 2017, and his eventual crumbling in 2018 … when he got arrested, indicted on RICO charges and incarcerated as a result.

The interesting thing here … the Tekashi saga is obviously still playing out. Remember, the guy just testified for days against his old Nine Trey Blood crew members … spilling a lot of alleged deets about them and others too.

Obviously, the Snap producers are aware of last week’s developments and since they’re in production we’re almost certain the whole snitching thing will be included in the doc, which is supposed to debut this fall. In other words, it will be up to the minute.

We’re told the doc will feature — among other things — interviews with people who were close to 69 … including DJ Akademiks, Ebro Darden, Adam22, Tory Lanez, Cuban Doll and lots of others who’ve dealt with him along the way.

What’s unfortunate (for Tekashi) — it doesn’t sound like he’ll see a dime, unlike Danielle Bregoli, who was directly involved with her Snap show.