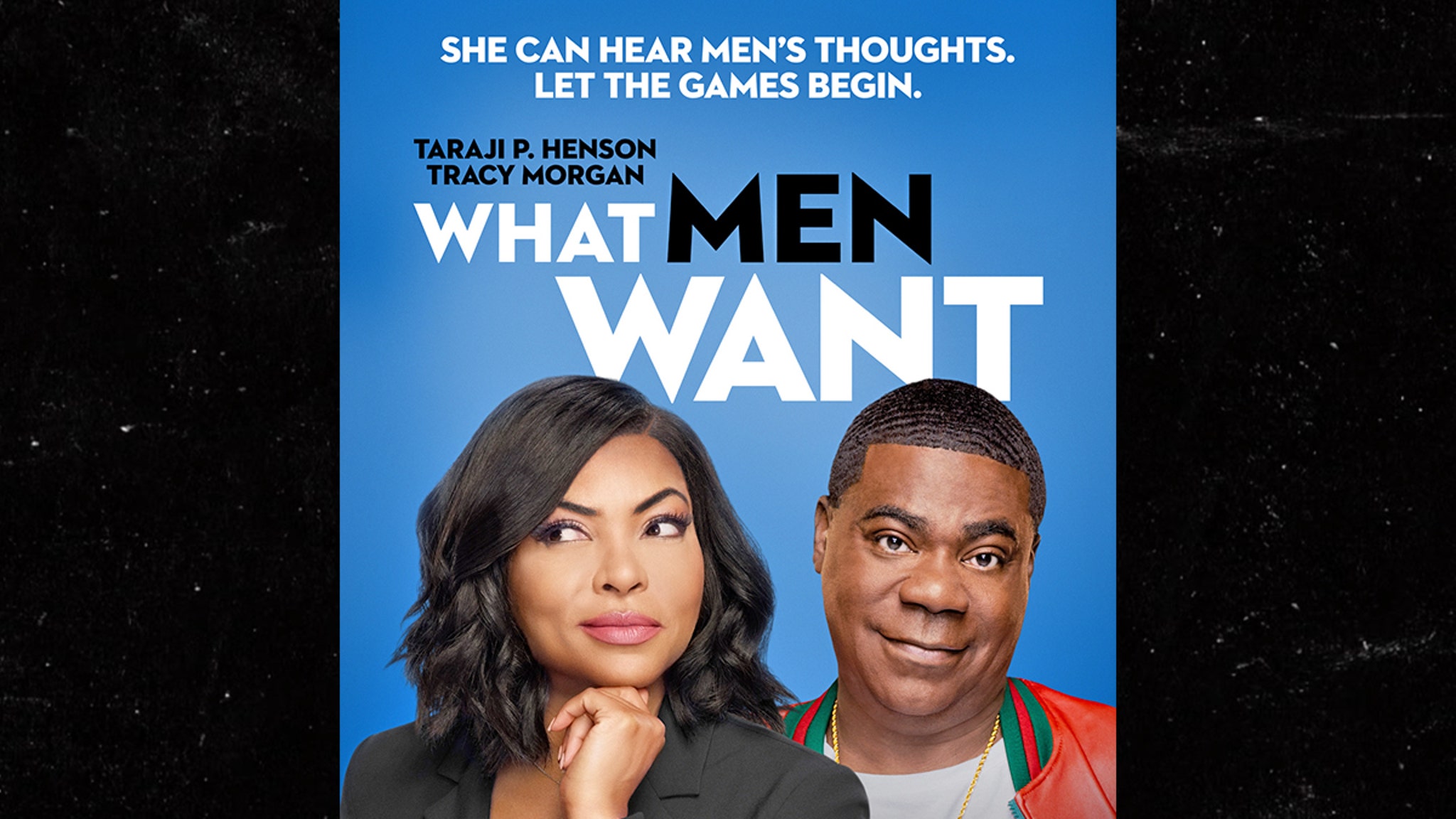 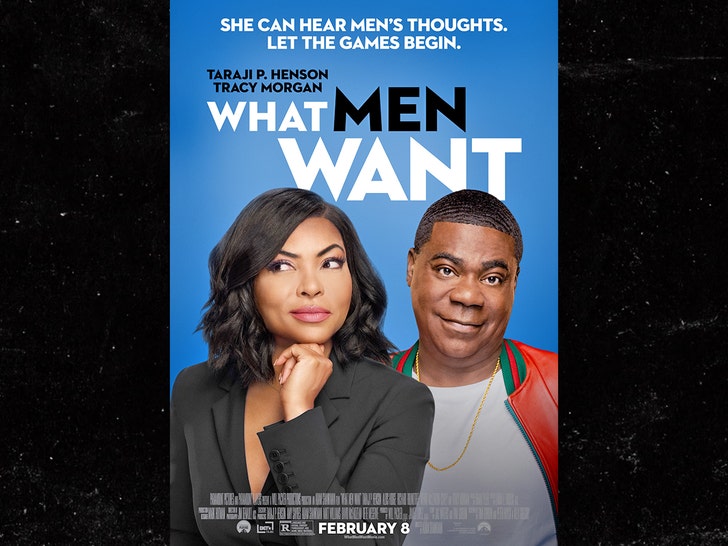 If you thought Taraji P. Henson‘s movie, “What Men Want,” was a new take on “What Women Want,” think again — a screenwriter says it’s really a rip-off of his script, and now he’s suing Paramount.

Joe Carlini says he wrote a screenplay entitled “What the F Is He Thinking?” back in 2015, and shopped it around Hollywood — but Joe admits he struck out. No one bit.

In his lawsuit, Joe says he had meetings with reps for big-time production companies, including Weinstein, Montage and Bloom. He even spoke to several actors about starring in his movie. Yes, he dropped some names in the docs … James Franco, Chris Pratt, Nick Swardson and King Bach.

Still, it never took flight. Cut to 2 years later … when, according to the docs, the film’s producers get Taraji on board for their film. When it came out in 2019, Joe says it was painfully obvious to him they’d jacked his script.

Among the similarities he saw: both main characters wish they could understand men better … both fall and hit their heads after partying … and both wake up in the hospital and discover they can hear men’s thoughts.

Joe says both characters even lose the power to hear men’s thoughts the same way — another bump on the noggin. In his suit, Joe says they also ripped off his idea to have sports stars make cameos. “What Men Want” had Shaquille O’Neal, Grant Hill and Lisa Leslie. Joe says he was in talks to land NFL stars Terrell Owens and Cordarrelle Patterson for his movie.

He’s suing Paramount, BET, producer Will Packer and most of the flick’s screenwriters for copyright infringement. Carlini points out ‘WMW’ grossed more than $72 million, and now he wants a slice of that pie.