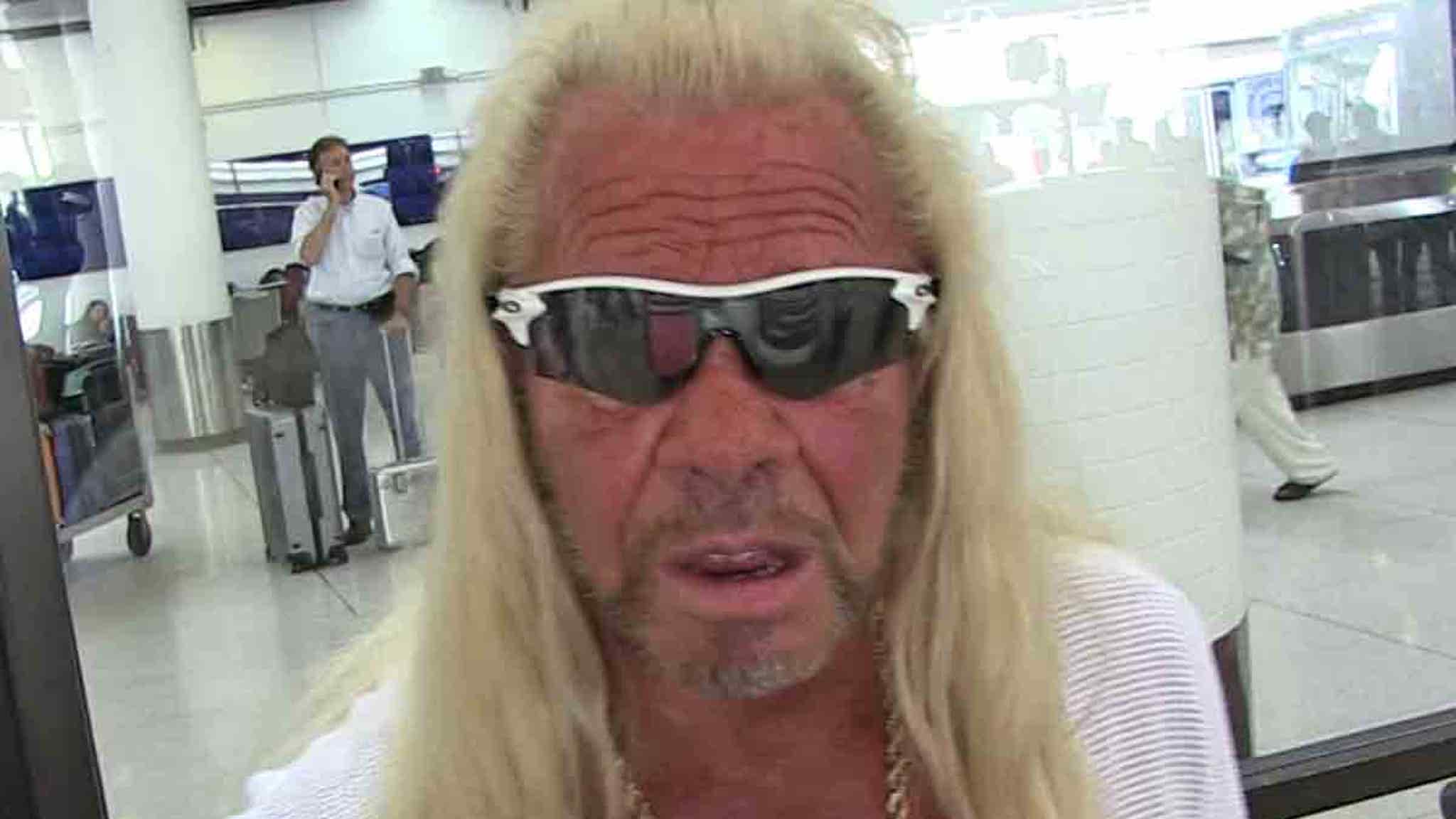 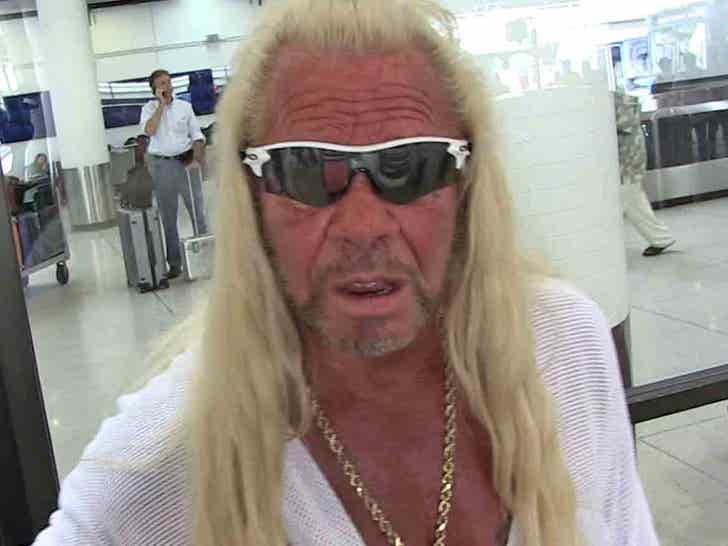 Dog The Bounty Hunter believes his weekend hospitalization was caused from a broken heart suffered from the death of his wife, Beth.

Dog described the sensation as an intense pain in the center of his chest — a feeling like he’d just run 3 or 4 miles — even though he only did a simple workout. He told FOX31 Denver he could barely breathe and knew something had to be done quickly … so his assistant took him to get help.

Halfway through the interview, Dog breaks down a little bit, saying he believes the leading factor behind his chest pain was that he’d suffered a broken heart.

TMZ broke the story … Dog was rushed to a hospital over the weekend for what was first thought to be a heart attack. Docs ran tests and determined that not to be the case … and Dog’s family has stressed the importance of living a healthier lifestyle since the incident.

Dog’s wife Beth died in June after a long and hard-fought battle with cancer. Beth will be heavily featured in the upcoming series “Dog’s Most Wanted” on WGN America. The show was shot right up until her death and profiles her battle with cancer.

Marilyn Manson Sued for 1990s Sexual Battery of a Minor
T.J. Holmes and Amy Robach Out at ABC, One Source Calls Exit ‘Witch Hunt’
‘Avatar 2’ Rises To No. 5 On All-Time Global Chart; Will It Overtake ‘Titanic’ Next?
The 9 Best Fashion Brands to Build Your Work Wardrobe
Adele’s Grammy Wins: How Many Awards She’s Won & What For