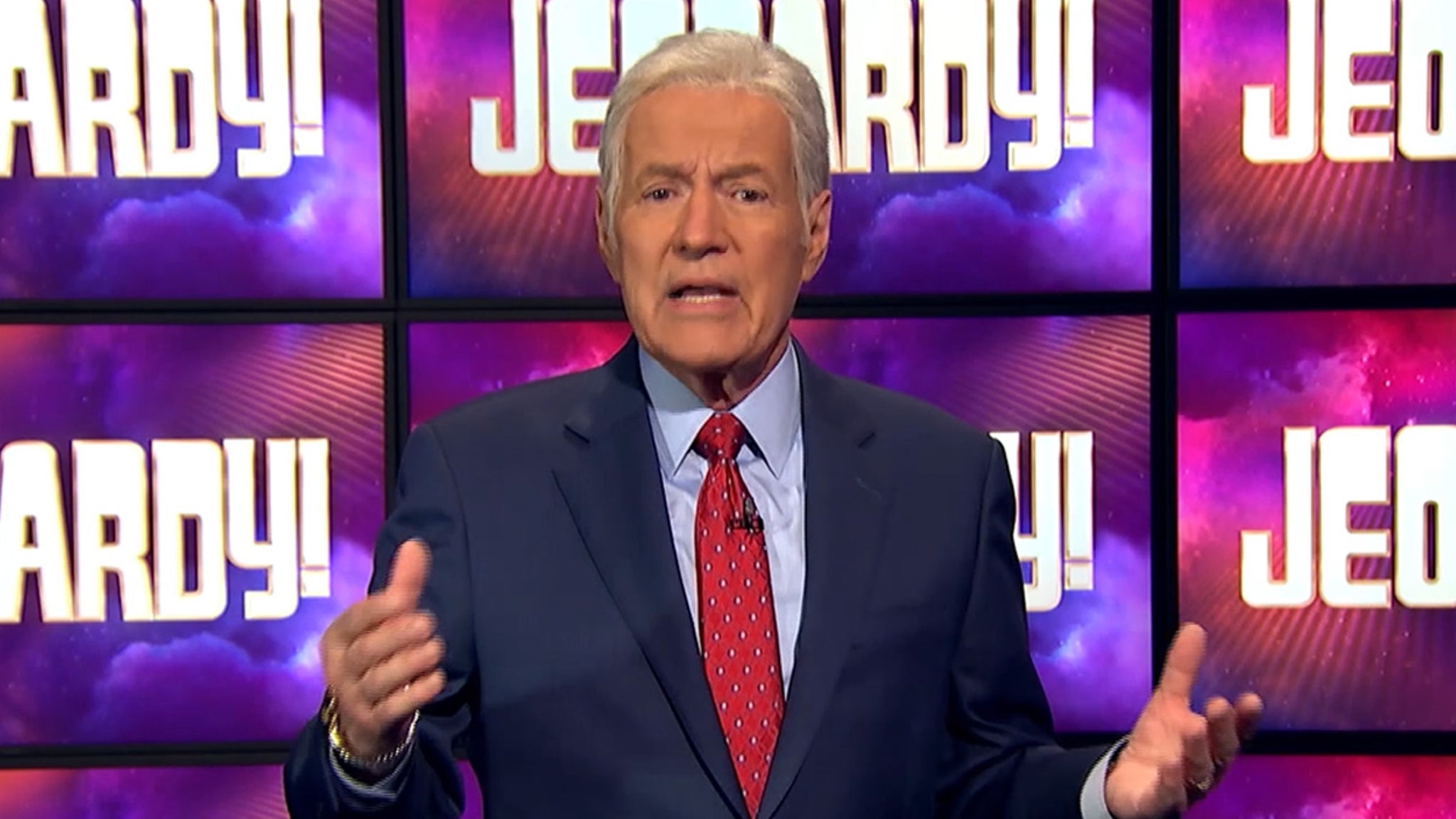 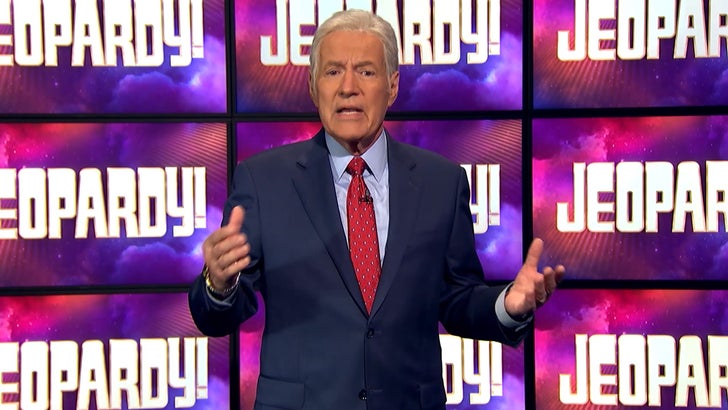 Doctors are rushing Alex Trebek in for an unexpected round of chemotherapy … because his battle with pancreatic cancer has taken a turn for the worse.

The beloved “Jeopardy!” host announced Tuesday morning, “This past summer we thought I was finished with chemo. That was a bit premature and certainly overly optimistic.” He says he started immunotherapy … but it didn’t work.

As Alex put it, under immunotherapy … his “numbers went south, dramatically and quickly.”

He says he’s going back in for another round of chemo, and as he’s done ever since announcing his diagnosis … he’s keeping his amazingly positive outlook.

As TMZ first reported, Alex was diagnosed with stage 4 pancreatic cancer back in March. From the get-go he made it clear his intent was to finish recording that season of “Jeopardy!” … and also to return for the current season.

In May, Alex said his tumors had shrunk more than 50 percent — and in July he returned to the set to record the current season of his show.