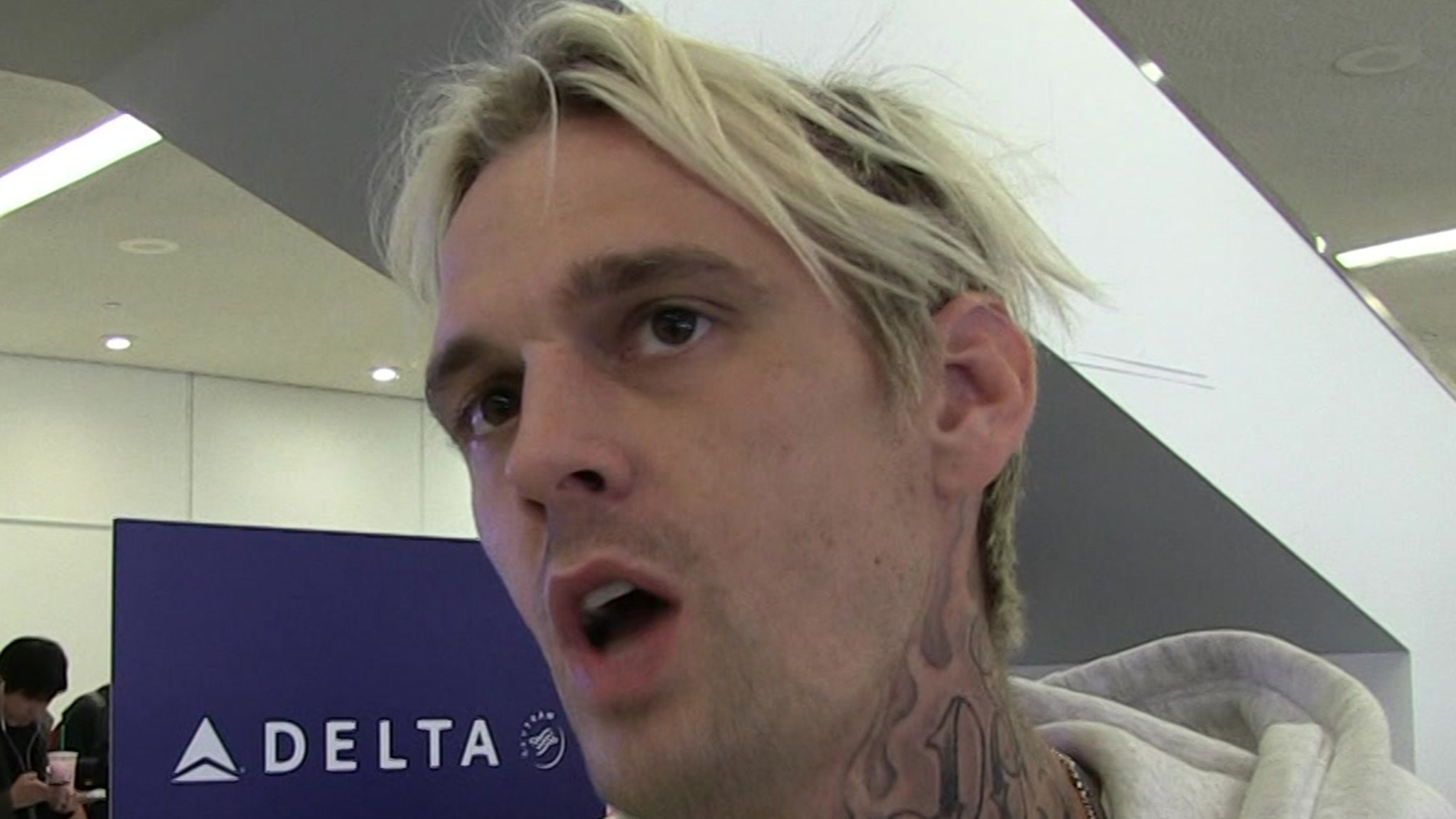 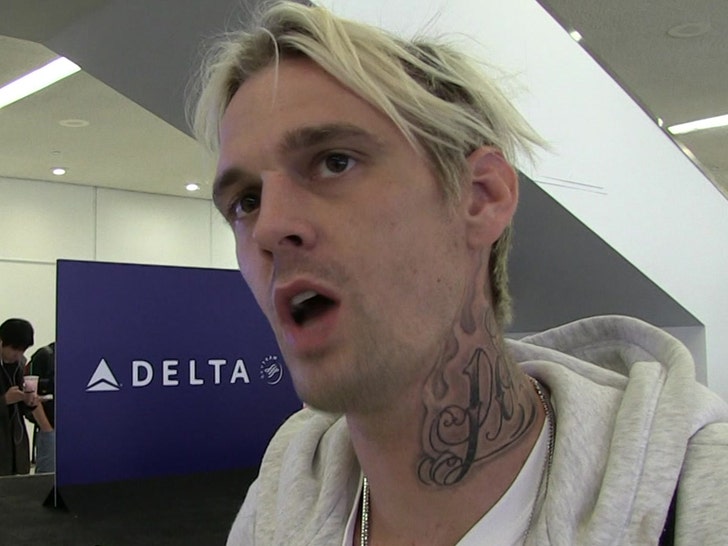 Aaron Carter‘s arsenal isn’t going to be taken from him … at least not yet, but that could change if authorities decide he’s mentally unfit to own firearms.

Carter has been erratic lately … friends and family have been so worried they’ve called police to do welfare checks.

Law enforcement sources tell TMZ … until a court, board, commission, judge or other lawful authority determines Aaron suffers from a mental illness or condition that causes him to be a danger to himself or others, he can keep his guns.

If this were to happen, we’re told Carter would possibly be asked to voluntarily hand over his weapons first, but then if he failed to comply … ATF could seize his collection.

That said, the L.A. County Sheriff’s Dept. tells TMZ the Dept. is investigating the entire matter and dealing with Aaron’s family members who have expressed concern and even alarm.

Aaron spoke with TMZ Monday, telling us cops responded to a call Monday night and showed up at his home with the intent of taking him away on a 5150 psychiatric hold.

The singer says he warned deputies he had loaded weapons scattered around his home, but he also convinced them and a mental evaluator he was not a danger to himself or others.

He also claims he doesn’t know who sent the authorities to his house, but one thing he’s clear about — he’s not going to give up his guns because he says he fears for his safety.

Aaron’s been adamant with us recently that he’s mentally stable, despite going on “The Doctors” and rattling off that he’s been diagnosed with bipolar disorder and schizophrenia. When he spoke to us Monday, he refuted that and claimed he’s passed all the mental health checks to own a gun.

So, for now … he remains locked and loaded.