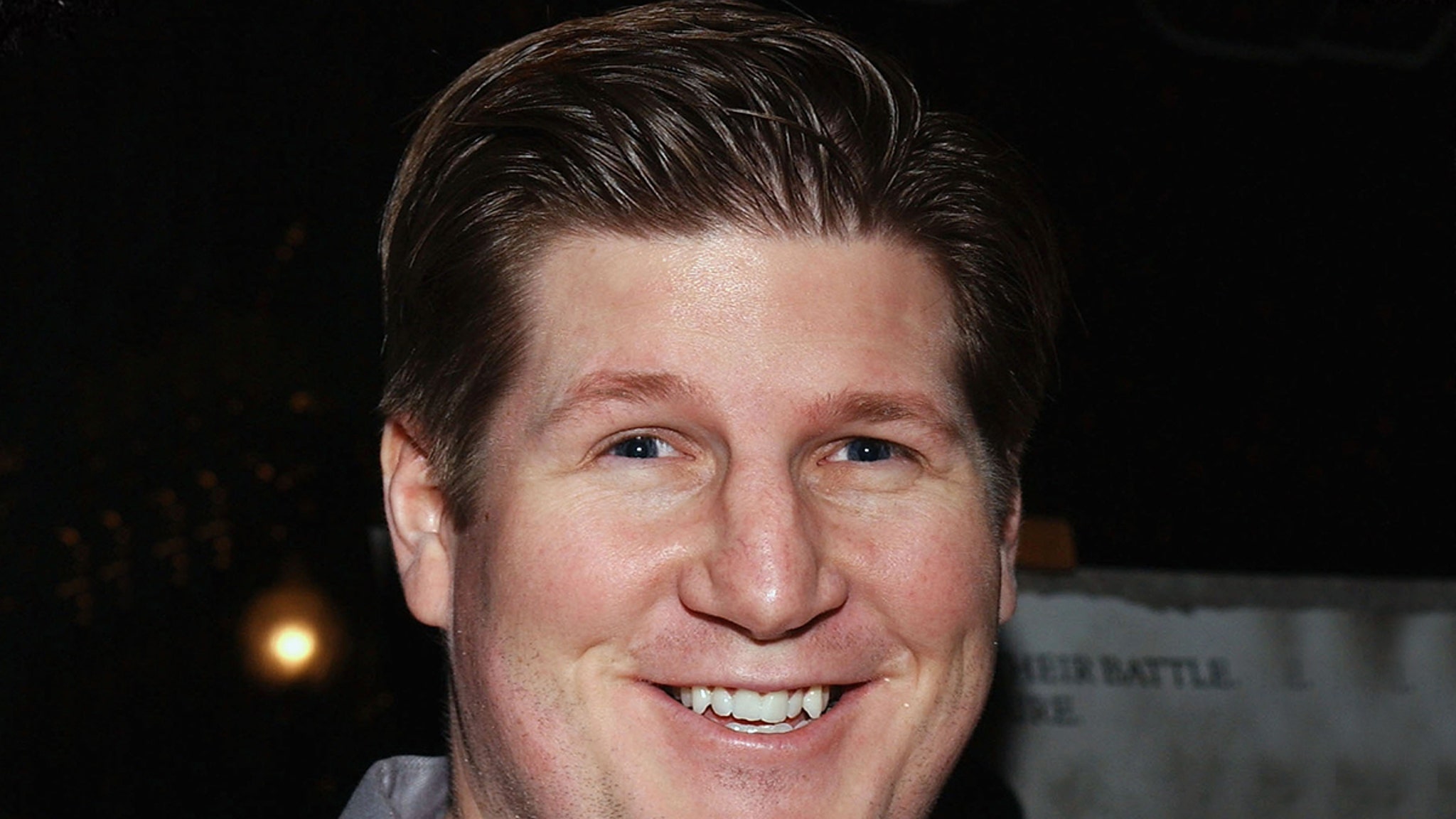 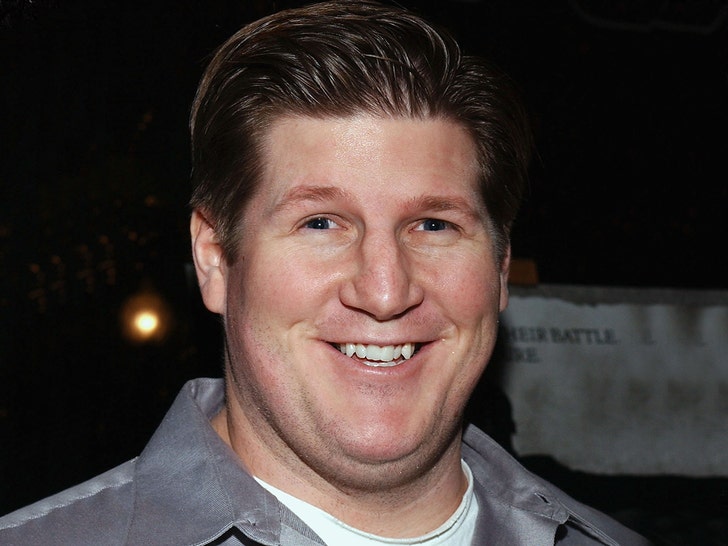 Brian Turk — who starred in HBO’s “Carnivale,” and had countless appearances in hit shows — has died … TMZ has learned.

The veteran actor passed away Friday due to complications from cancer, according to his rep. We’re told he was diagnosed a year ago, but that his cancer recently became terminal.

He’s acted in some of Hollywood’s biggest shows and movies over the years, including supporting roles in series like “Two and a Half Men,” “Buffy the Vampire Slayer,” “The Jamie Foxx Show,” “Step by Step,” “Wings,” “Beverly Hills, 90210,” “Boy Meets World,” “ER,” “Criminal Minds,” “General Hospital,” “Animal Kingdom,” “NCIS” and others.

Waiting for your permission to load Vimeo video.

Brian also had smaller roles in flicks like “American Pie 2,” “A.I. Artificial Intelligence,” “Crocodile Dundee in Los Angeles,” “The Lost World: Jurassic Park,” “Big Fat Liar” and more. He had 42 acting credits to his name, per his IMDb page.

He’s perhaps best known for his starring role on ‘Carnivale’ in the early 2000s, in which he played strongman Gabriel, who was part of the travelling circus depicted on screen.

A GoFundMe has been created on Brian’s behalf — funeral arrangements are currently being made and donations are being solicited to assist his family.

Ezra Miller Adds Burglary to Their List of Controversies
Rihanna Bares Stomach & Twins With Asap Rocky In Jeans 3 Months After Baby’s Birth
Barack & Michelle Obama Make Surprise Appearance In Support Of ‘Descendent’ Documentary At MVAAFF
Password: I Was Ready to Groan Through NBC’s Revival, But… It’s Good — and Host Keke Palmer Is Great
Ready for your next obsession? Meet all the new women starring in Netflix’s Selling the OC