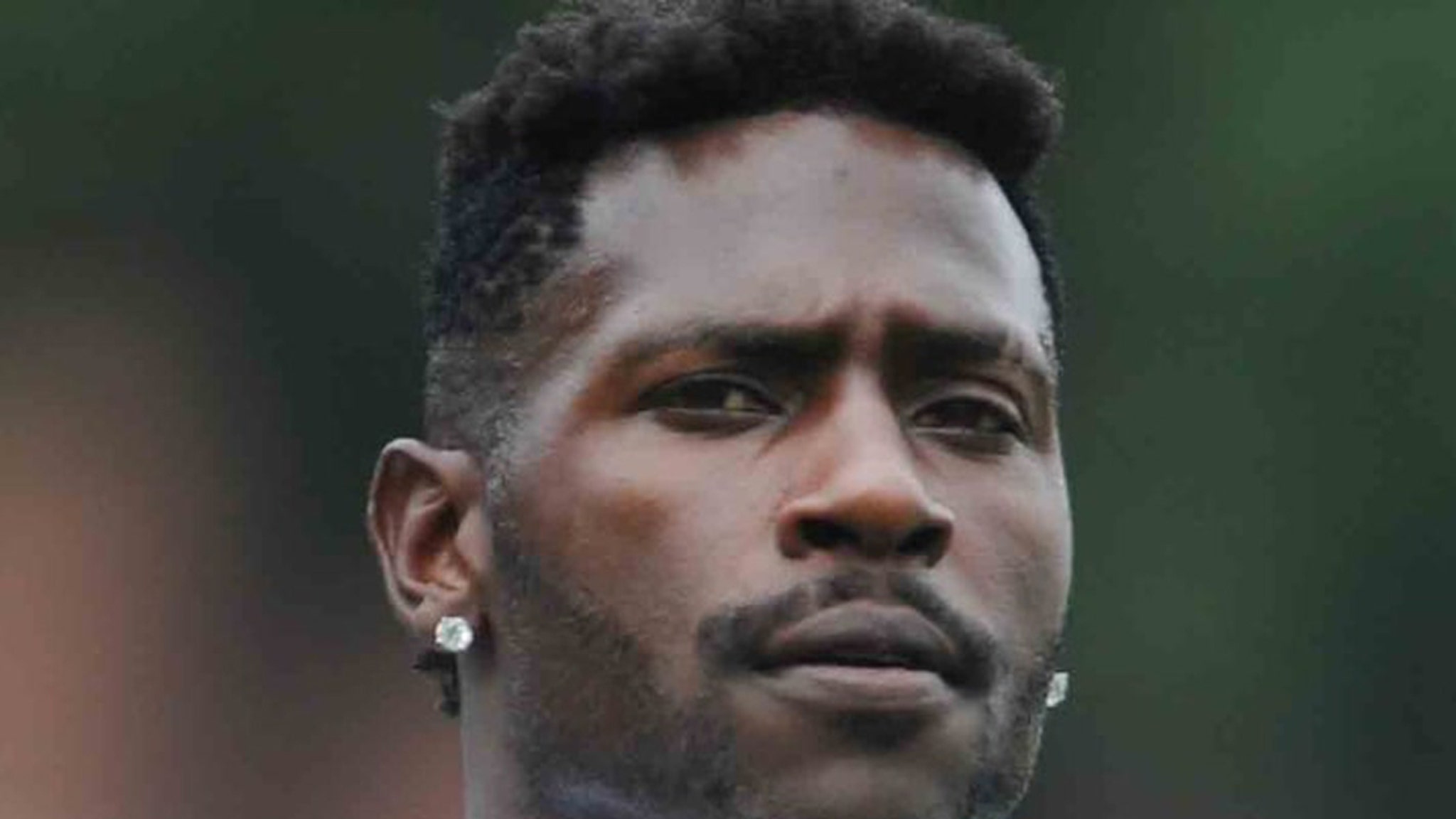 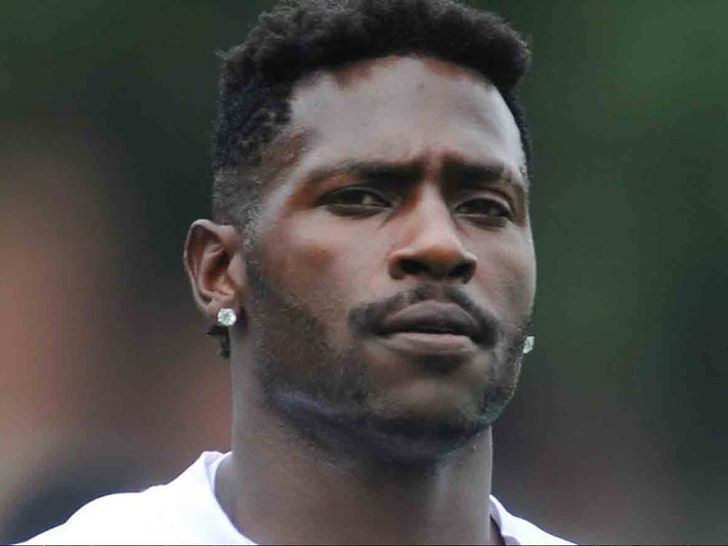 Antonio Brown adamantly denies new allegations he got naked and hit on a female artist during a 2017 encounter, despite allegations in a Sports Illustrated article.

“Antonio Brown has reviewed the sexual misconduct allegations made by an unnamed artist included in a recently published Sports Illustrated article and denies that he ever engaged in such activities,” Browns attorney Darren Heitner tells us.

“There will be no further comment at this time.”

In the S.I. article, published Monday morning, the outlet cites an interview with a woman who claims Brown hired her to paint a mural on the wall of his Pittsburgh area home in June 2017.

The woman told S.I. … while she was painting the mural, he came up from behind her “naked, holding a small hand towel over his genitals.”

The woman claims Brown was “flirty” with her but she paid him no mind — but after she turned down his advances, she claims Brown “ghosted” her.

The woman says she never filed a police report or took ANY action against Brown — and says she has no plans to pursue legal action in the future.

The woman also says Brown did pay for the artwork and they haven’t spoken since.

Of course, the allegations are significant in the wake of a bombshell lawsuit filed by Britney Taylor — who claims Brown sexually assaulted her on 3 separate occasions … including a violent rape in 2018.

Brown has vehemently denied Taylor’s allegations as well and has vowed to countersue.

Despite the off-the-field situations, Brown made his debut for the New England Patriots over the weekend and scored a TD as his team rolled over the Miami Dolphins.

Bryce Dallas Howard ‘Jurassic World’ Pay Gap Apparently Even Worse Than Reported
Prince Harry and Meghan Markle Are Returning to the U.K. Sooner Than You Think
Ellen DeGeneres Mourns Ex-Girlfriend Anne Heche: “This Is a Sad Day”
Will Smith and Jada Pinkett Smith Seen in First Joint Appearance Months After Oscars Slap
Jax Taylor Is Selling All His Crap on Instagram: Is the Former Vanderpump Star Really …