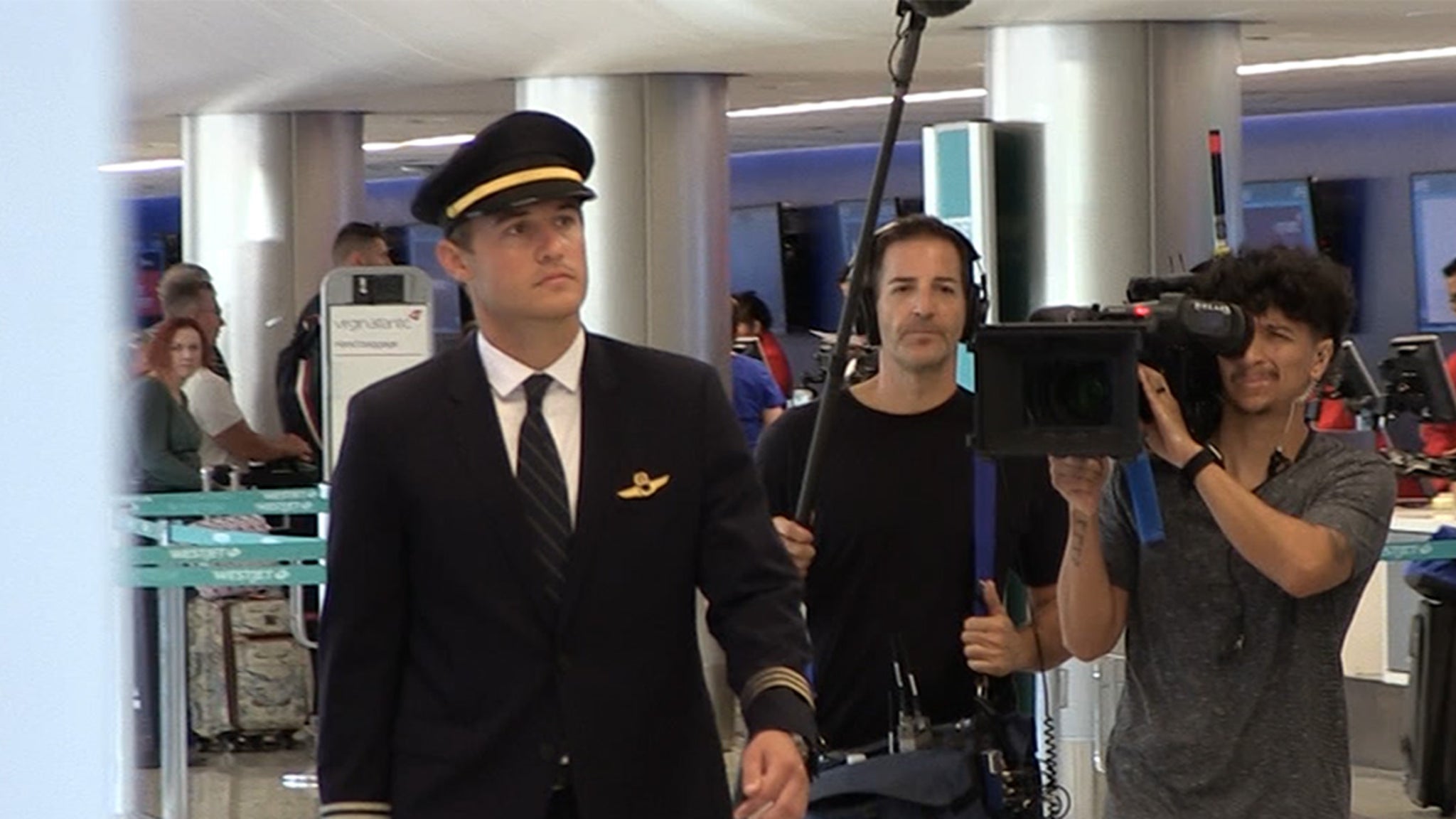 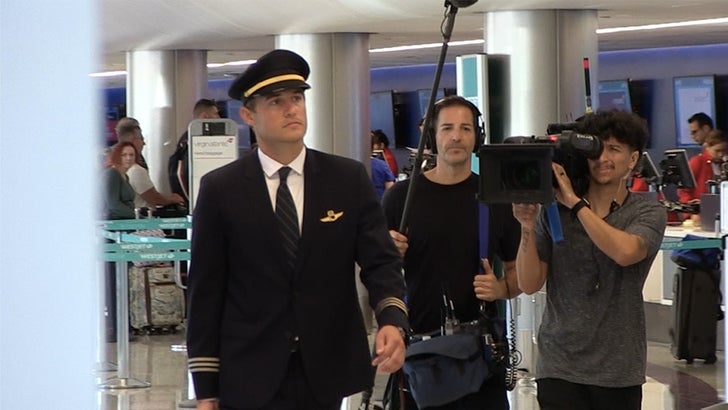 Peter Weber is pretty clearly the next ‘Bachelor’ … and you can thank our photog, Charlie, for the scoop.

Charlie spotted Peter Thursday at LAX … actually, it wasn’t that hard, since ol’ Peter had a camera crew in tow. Charlie jumped to a conclusion which seems rock solid.

There’s a hilarious moment when Peter realizes TMZ is shooting its shot, and he’s totally flummoxed.

The smart bet’s always been on Peter handing out roses for the upcoming season. Mike Johnson was also a front-runner with Tyler Cameron in a distant 3rd.

Tyler can’t be too upset, with the likes of Gigi Hadid as a consolation prize.

Delta pilot Peter is almost certainly the man … best known to Bachelor Nation as the guy who banged ‘Bachelorette’ Hannah B not once … NOT twice … not THREE … but a whopping FOUR TIMES in a windmill during a fantasy suite date near the end of Hannah’s season.

It’s never official until it’s official. You’ll recall what happened to Caila Quinn … who also was being filmed in 2016 to be “The Bachelorette” but ultimately producers picked JoJo Fletcher. Still, the tea leaves aren’t hard to read in this one.

Fun fact … Peter’s parents met when his dad was a pilot and his mom was a flight attendant.

Chantel Everett and Pedro Jimeno’s Friend Obed is Team Chantel Just Like Everybody …
Anne Heche on life support after car crash, not expected to survive
Beth Macy shines a light on the helpers who are making a difference in the opioid crisis
Kevin Federline: Britney Spears’ Sons Want Nothing to Do With Her!
Taika Waititi: 5 Things To Know About Rita Ora’s Fiance After Reported Secret Wedding