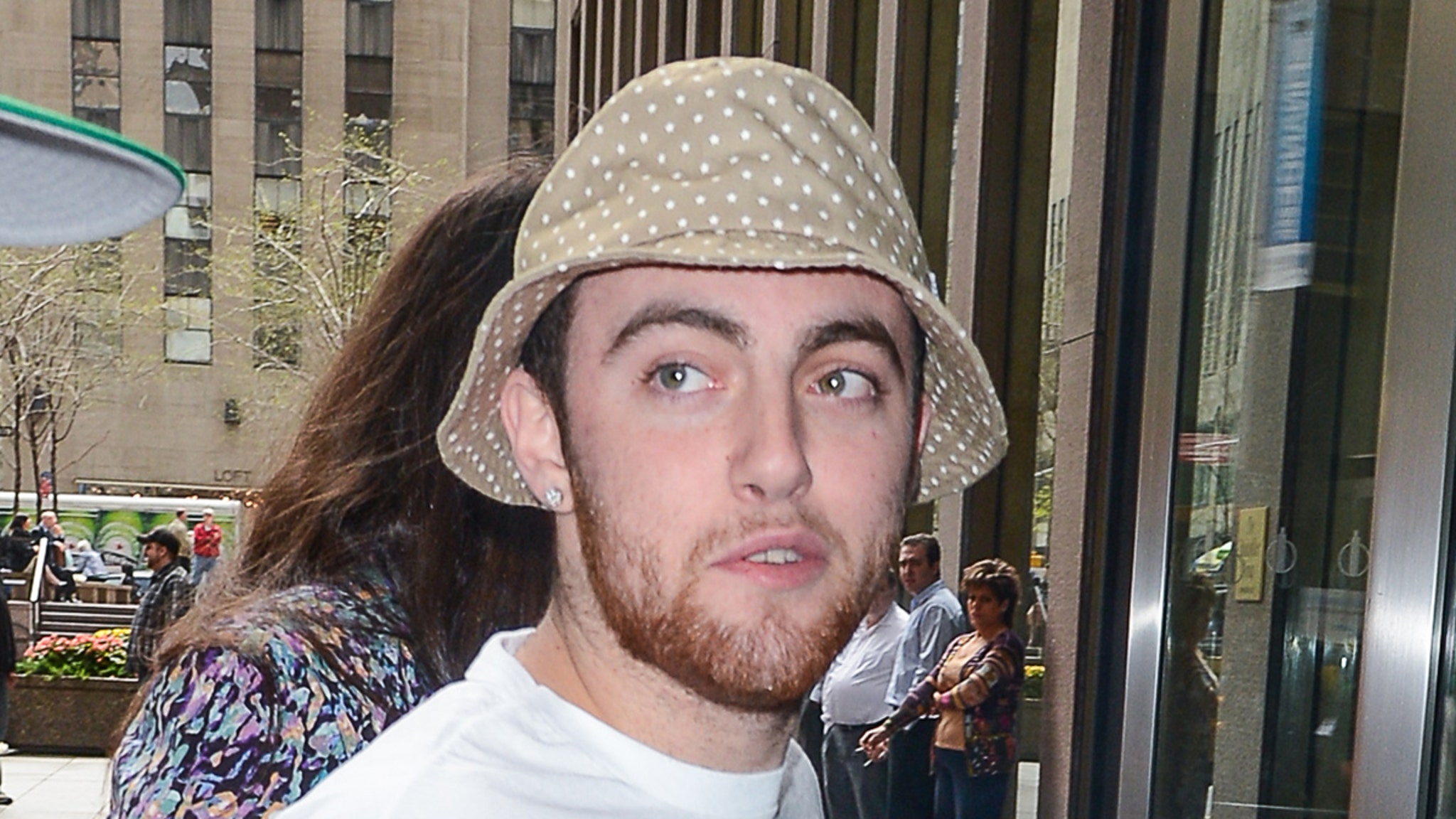 Mac Miller left behind some very valuable property, including millions of dollars in master recordings.

Mac’s estate filed new legal docs, obtained by TMZ, which list some of his assets. Among them … nearly $5 million in master recording assets, $1.5 mil in music royalties, and $180k in Mac Miller LLC. 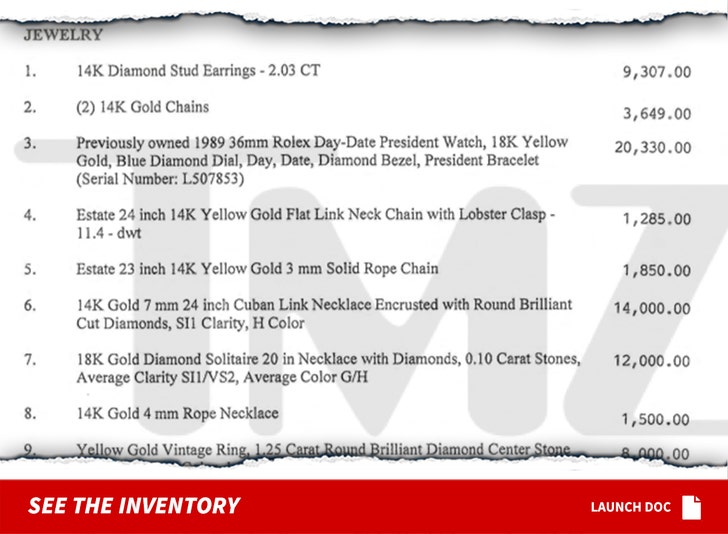 The docs also reveal Mac had an extensive jewelry collection, which includes a $31k 18 karat Presidential bracelet, a $20k Rolex and another $14k Cuban link necklace.

He also left behind $20k in household furniture, $15k worth of electronics and a 2009 BMW 5 Series valued just over $6k.

In all, the items total around $7 million.

TMZ broke the story … Mac died from a lethal combination of fentanyl, cocaine and alcohol on September 7, 2018. His assistant found him unresponsive on his bed in a “praying position” at his L.A. home.

Last week, charges came down against 28-year-old Cameron James Pettit, whom the feds allege supplied Mac with counterfeit oxycodone pills that contained fentanyl in a new 42-page criminal complaint out of the Central District of California.

Per the docs, prosecutors claim Mac had asked Pettit for “percs” — short for percocet, a prescribed painkiller full of oxycodone — and that the dealer ended up supplying the pills that contributed to Mac’s accidental overdose death last year.

DEVORA’s “God is Dead”
Going First At Bargaining Table Means A Lot, But No Word Yet If It Will Be DGA, WGA or SAG-AFTRA
Alec Baldwin officially charged for ‘reckless acts’ leading to shooting on ‘Rust’ set
Liam Neeson On The Possibility Of Returning To The ‘Star Wars’ Universe & Playing A Villain In Matt Reeves‘ ‘The Batman’
Christina Aguilera is the latest celebrity to try the tights-as-trousers trend