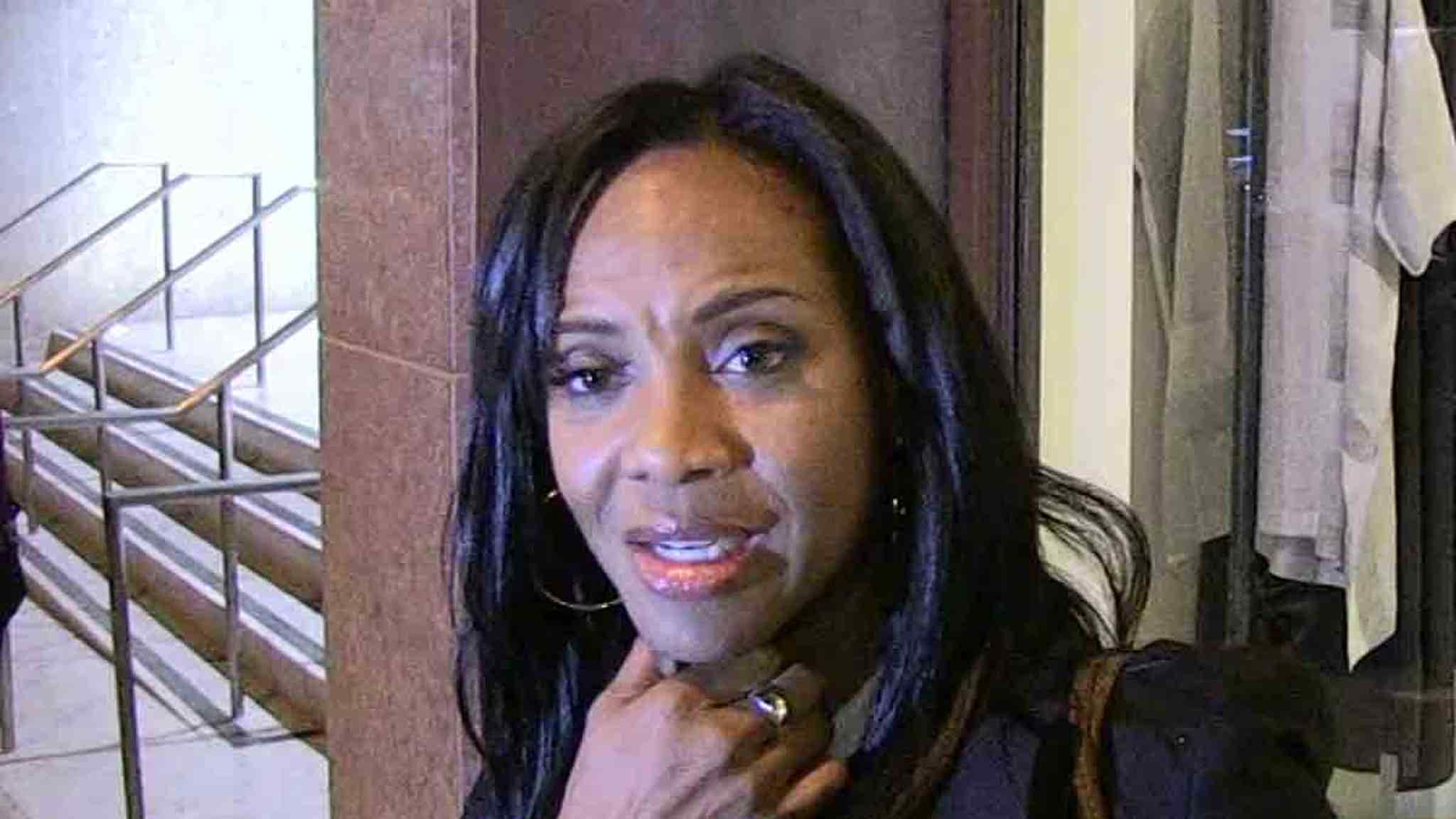 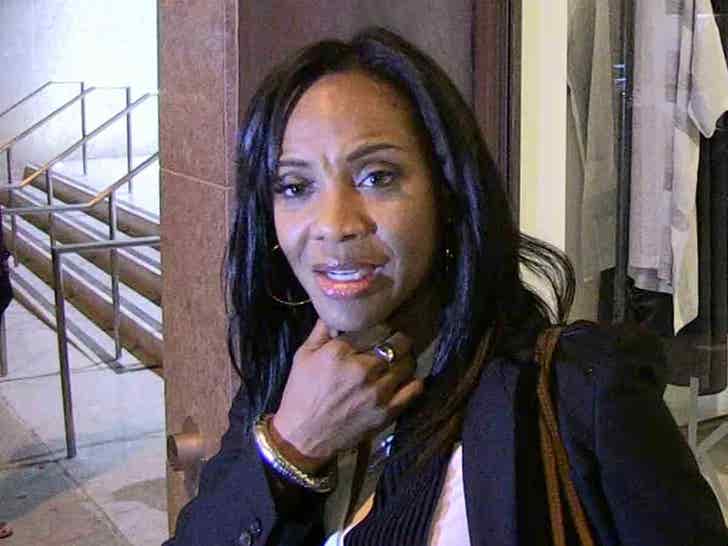 MC Lyte hired an artist to work with her on a project, but never paid him for his contributions … this according to a lawsuit.

In legal docs obtained by TMZ … Christopher Smith claims he was hired as an artist, animator and writer on a project for MC Lyte’s entertainment management and production firm, Sunni Gyrl, but he says he was never paid for his 1,228 hours on the job. He claims he’s owed a total of $38,375.

In the docs, Christopher claims after he was let go from the project, MC Lyte and her biz partner Lynn Richardson sent him a check for $11,250 … but he says it bounced.

Now, Christopher is suing MC Lyte, Richardson and Sunni Gyrl … and he wants the cash he claims he’s owed.

We reached out to MC Lyte for comment … no word back, so far.