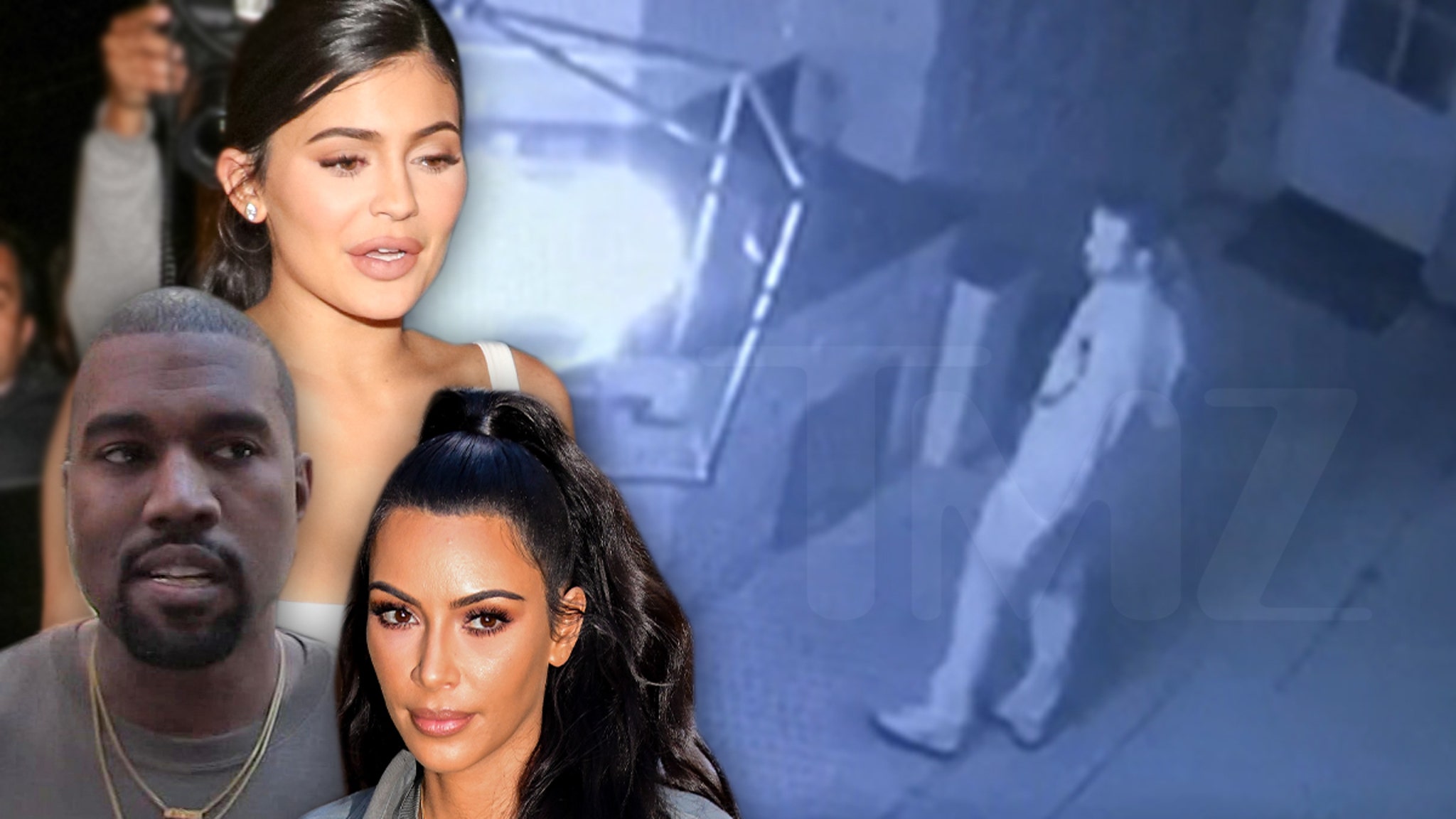 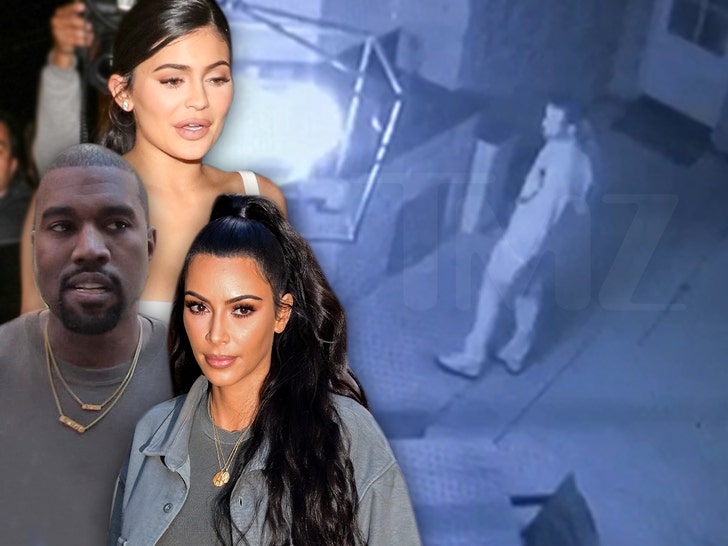 Kylie Jenner had an intruder prowling around her property Monday, and the guy wasn’t finished with the family because he beelined it over to Kim and Kanye‘s house.

TMZ has obtained this surveillance video shot from Kylie’s security cam at one of her Hidden Hills homes. It shows the prowler around 5 AM rooting around the BBQ area — possibly looking for a hidden key. 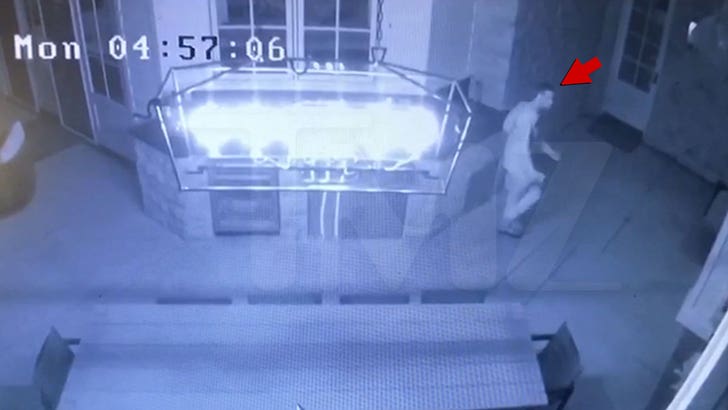 The guy apparently didn’t find what he was looking for and bailed, without attempting to break inside.

Our sources tell us the guy went straight to Kim and Kanye’s nearby home and somehow got inside their mailbox, located outside the residence. He didn’t get far, because security eyed him and the guy beat a hasty retreat.

Our sources say someone from Kylie’s team saw the surveillance vid and called the cops. 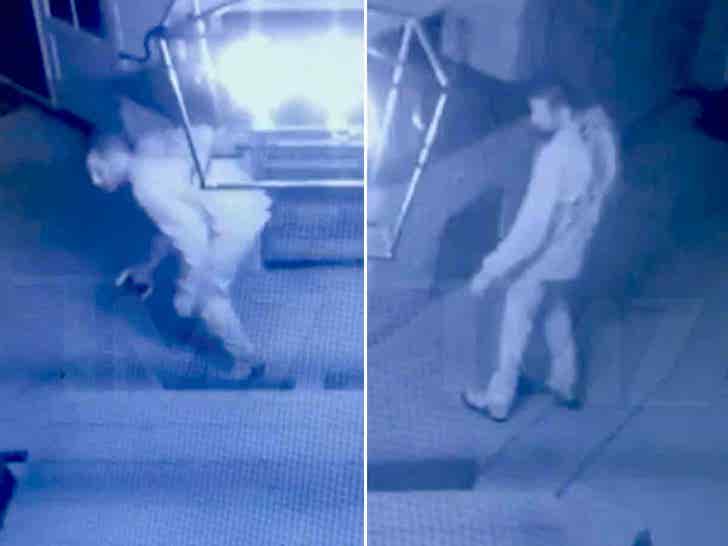 Mind you … Kylie, Kim and Kanye all live in a gated community, yet somehow this dude — and others before him — was able to make it into Kylie’s backyard and the entrance to Kim and Kanye’s home.

Police have stepped up patrol in the area, but the bigger question … what’s going on with security for the gated community? As we reported, Kris Jenner and Scott Disick also had intruders who made their way into the gated community. Kendall Jenner also had an intruder scale the mountainside in her gated community and ended up in her backyard and a second time on her porch. 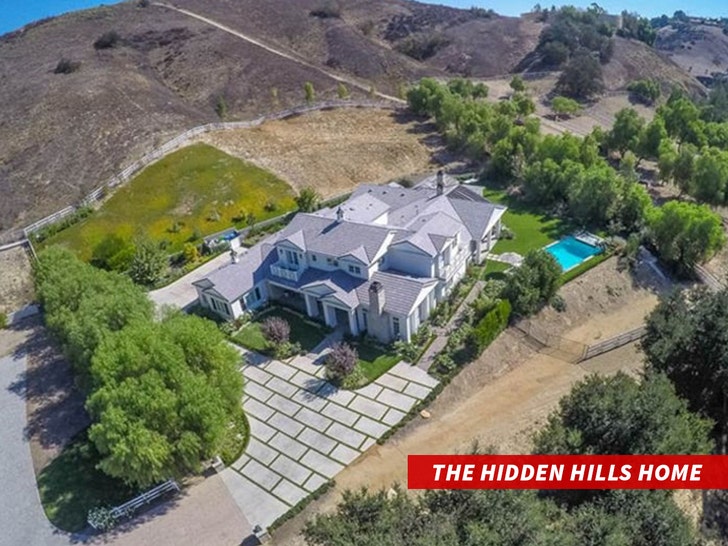 BTW … Kylie’s home is the one she rented to Rob Kardashian and Blac Chyna back in 2016.