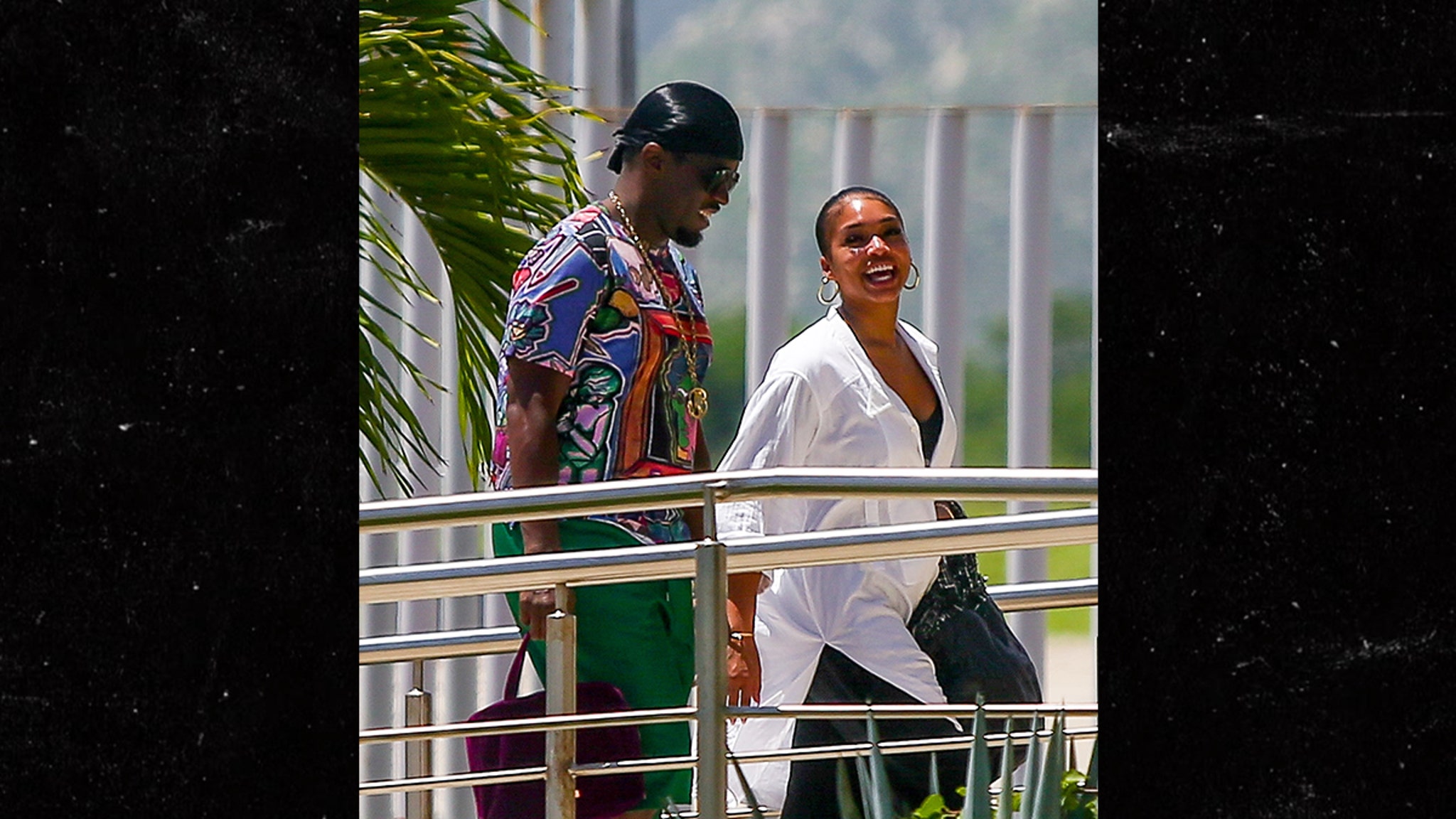 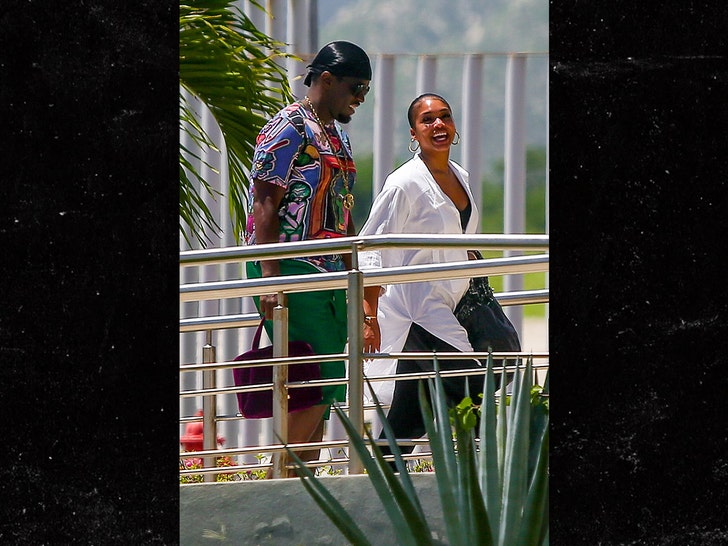 Diddy and Lori Harvey‘s whirlwind summer romance just wrapped its Mexican leg, and it looks like it was a very successful vacay, and by that we mean … they’re doing a lot of belly rubbing!

The Bad Boy honcho and Steve Harvey‘s daughter arrived at the Cabo San Lucas airport Sunday on their way back stateside. Cabo was just the latest hot getaway for the couple — remember, they were just in Italy along with her dad.

Speaking of which, Steve might take interest in a couple of these pics … at one point, Diddy reached under Lori’s blouse and appeared to rub her stomach. Lori did the same to herself. 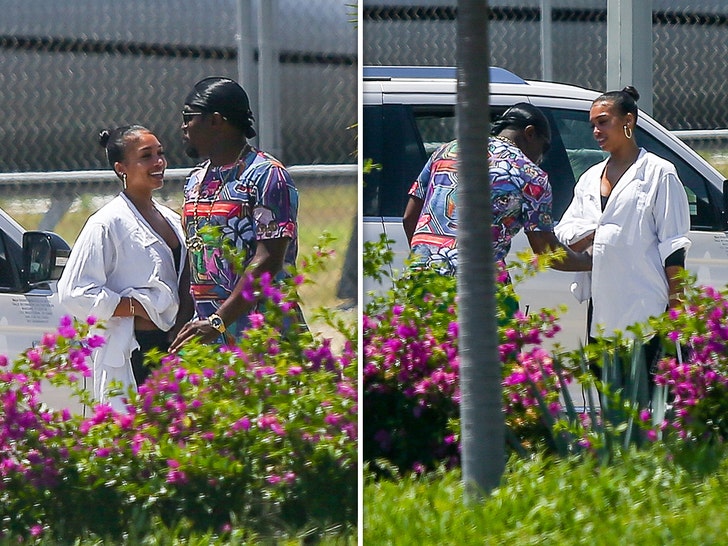 So, here’s the rub … the gesture made photogs think they’d just saw a sign Lori is pregnant.  Could be as innocent as a convo about a big lunch, or maybe a tummy ache. Still, we reached out to Diddy’s rep. No word back yet.

After Lori and Diddy returned home, she quickly took off on another trip … sans her BF, while he’s hanging at home.