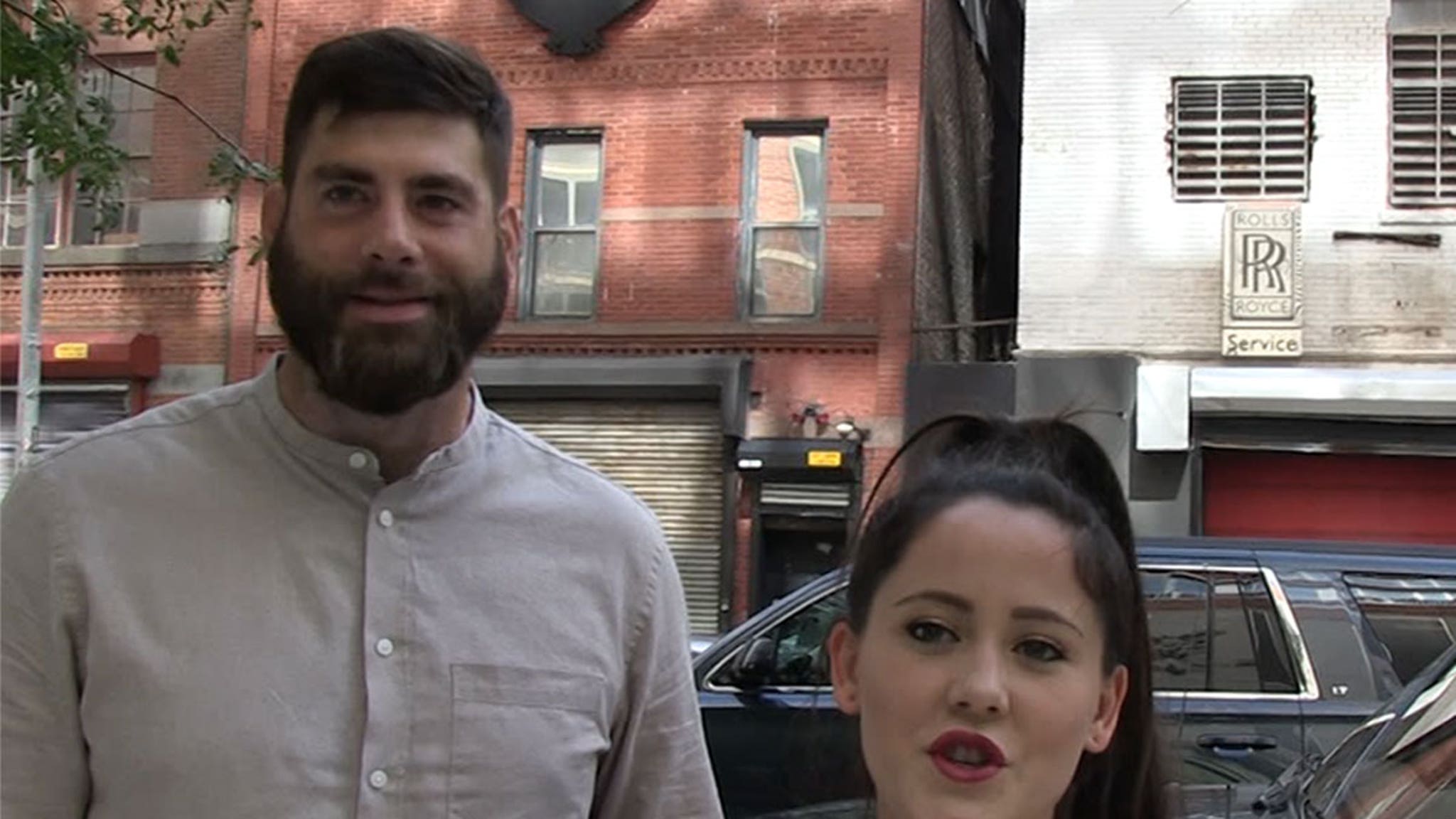 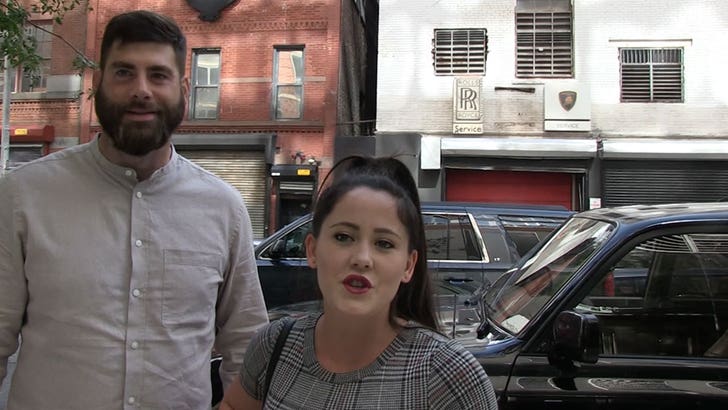 Jenelle Evans and David Eason are walking away from the cameras, so they say, while she pushes her new cosmetics line.

They told our photog everything’s back to normal. Their kids are back home and in school. Of course, as we reported, the kids were taken away by Children’s Services after David shot and killed the family dog. The judge eventually gave the kids back to Jenelle and David, and the Children’s Services case was dropped.

David said he’s gained some weight in the wake of all the drama, and Jenelle added they are now “fat and happy.” She also said she wants away from the cams for awhile, and she’s gonna focus on the cosmetics biz.