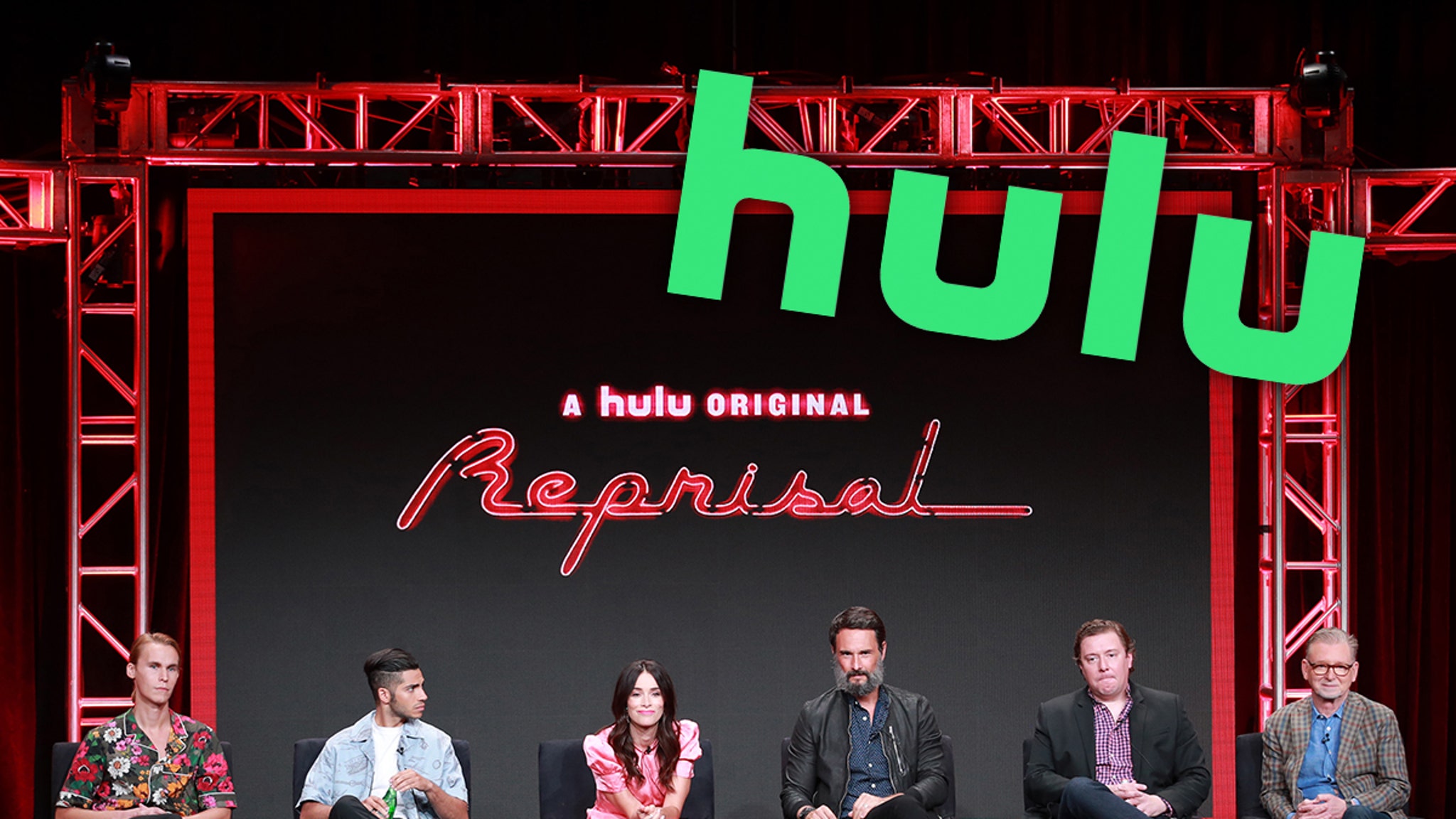 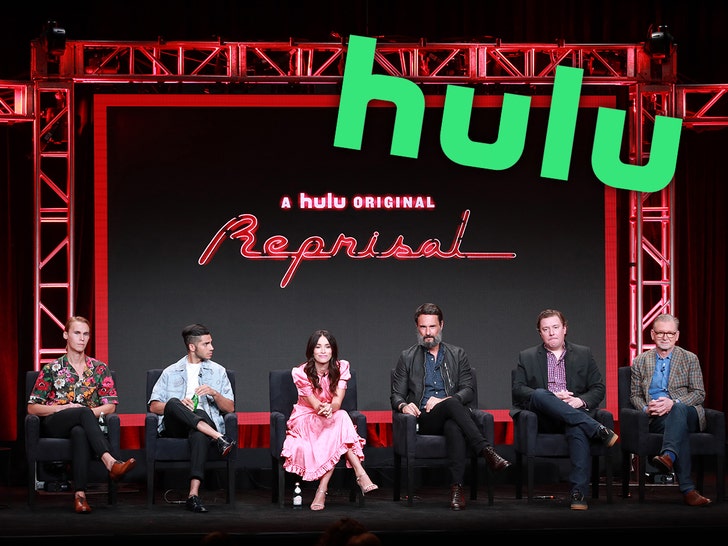 Production on one of Hulu’s newest shows is gonna be delayed, courtesy of Hurricane Dorian blowing through its set.

Sources connected to the production of “Reprisal” — a new drama series — tell us they had to stop shooting Thursday as the Category 1 storm approached its Wilmington, North Carolina studio. As you know, Dorian crept along the coastline of the Carolinas after decimating the Bahamas … where it killed at least 30 people. 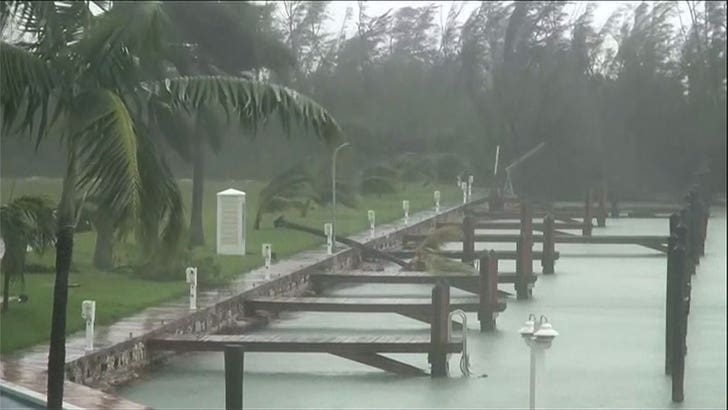 We’re told the entire staff was sent home Thursday and told to seek shelter. The plan is to return Monday and resume filming. Staffers were also told they had the option to be put up in a hotel in Raleigh … 130 miles away from Dorian’s impact.

“Reprisal” — starring Abigail Spencer and premiering December 6 — shoots on a 50-acre production facility with 10 stages. It’s a massive facility that’s not only fully prepared to shoot movies like “Iron Man 3” and “We’re the Millers” but also prepared for the furious weather conditions.

We’re told the facility is as close to hurricane proof as you can get — and came through Dorian’s fury just fine. Still, the staff’s safety was paramount, and that’s why production came to a halt.