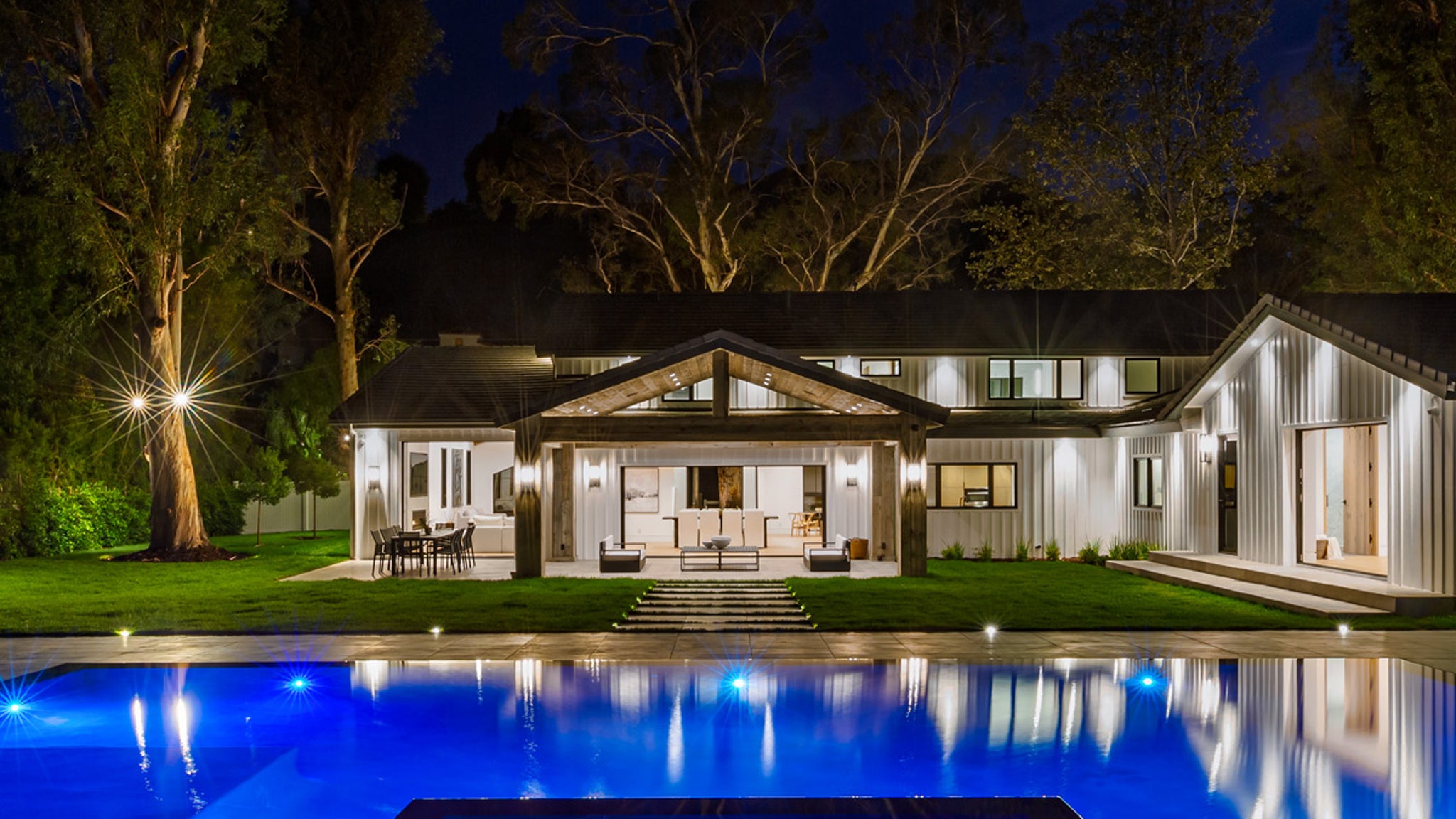 Scott Disick could soon be doing backflips into a massive pile of money … because he’s looking to make a windfall on a pad he’s flipping in Hidden Hills.

Lord Disick is putting his penchant for flipping houses to good use … he’s listing a spruced up crib for nearly $7 million after putting his fingerprints all over the place.

When you think Scott, you think party … and the dude took a home that was originally built in 1973 and transformed it into a paradise, complete with a baller backyard featuring a zero-edge pool, spa and fire pit!!! 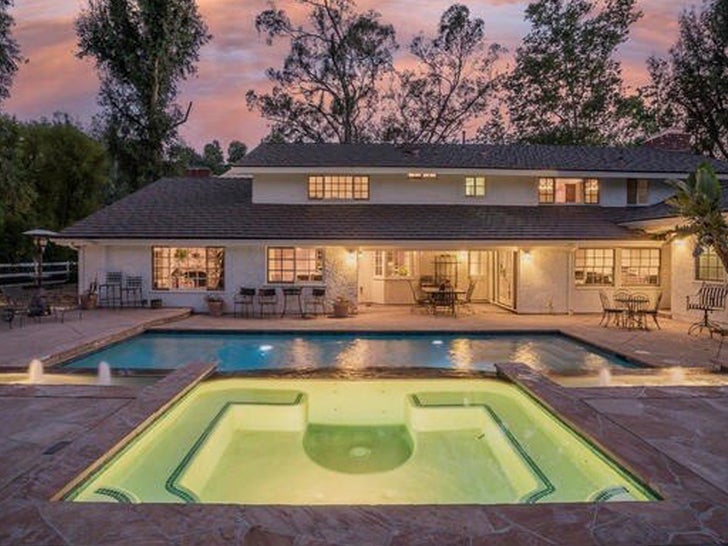 As we first reported … Scott threw down $3.25 million in April 2018 for the nearly 5,000-square-foot space … and he took a home that already had a huge pool and waterfalls and managed to make it even cooler.

The contemporary farmhouse welcomes you in with a stunning 10-foot high glass pivot door, and the home’s interior looks just as snazzy as the revamped exterior … just check out the gallery.

Andre Manoukian and Kozet Luciano from Keller Williams Studio City have the listing … and the asking price is $6,890,000. 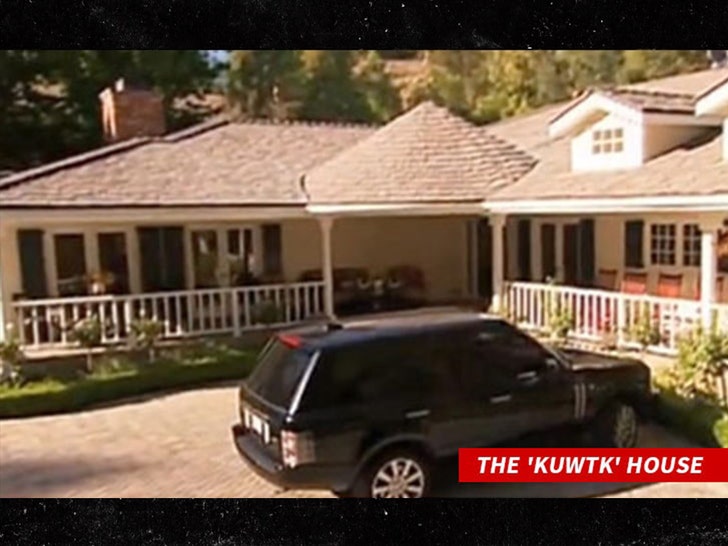 BTW … the crib is only a couple houses down from the same one the Kardashians called home during the first few seasons of ‘KUWTK.’

Scott’s got his own show about flipping houses, “Flip It Like Disick” … and it’s possible this home will be featured on the upcoming season.

This is the second house he’s listing. Scott just listed his own home in Hidden Hills for $13 million.

The Lord is also a land baron.

Talib Kweli Sues Jezebel Over 2020 Story on Alleged Harassment
How Kim Kardashian Really Feels About Kanye West’s Reaction to Her and Pete Davidson’s Breakup
Kevin Federline: Britney Spears’ Sons Want Nothing to Do With Her!
The Sandman Finale Sets Up A Future Showdown. But Does It Lack Conviction?
Britney Spears responds to ex Kevin Federline’s claims about her sons