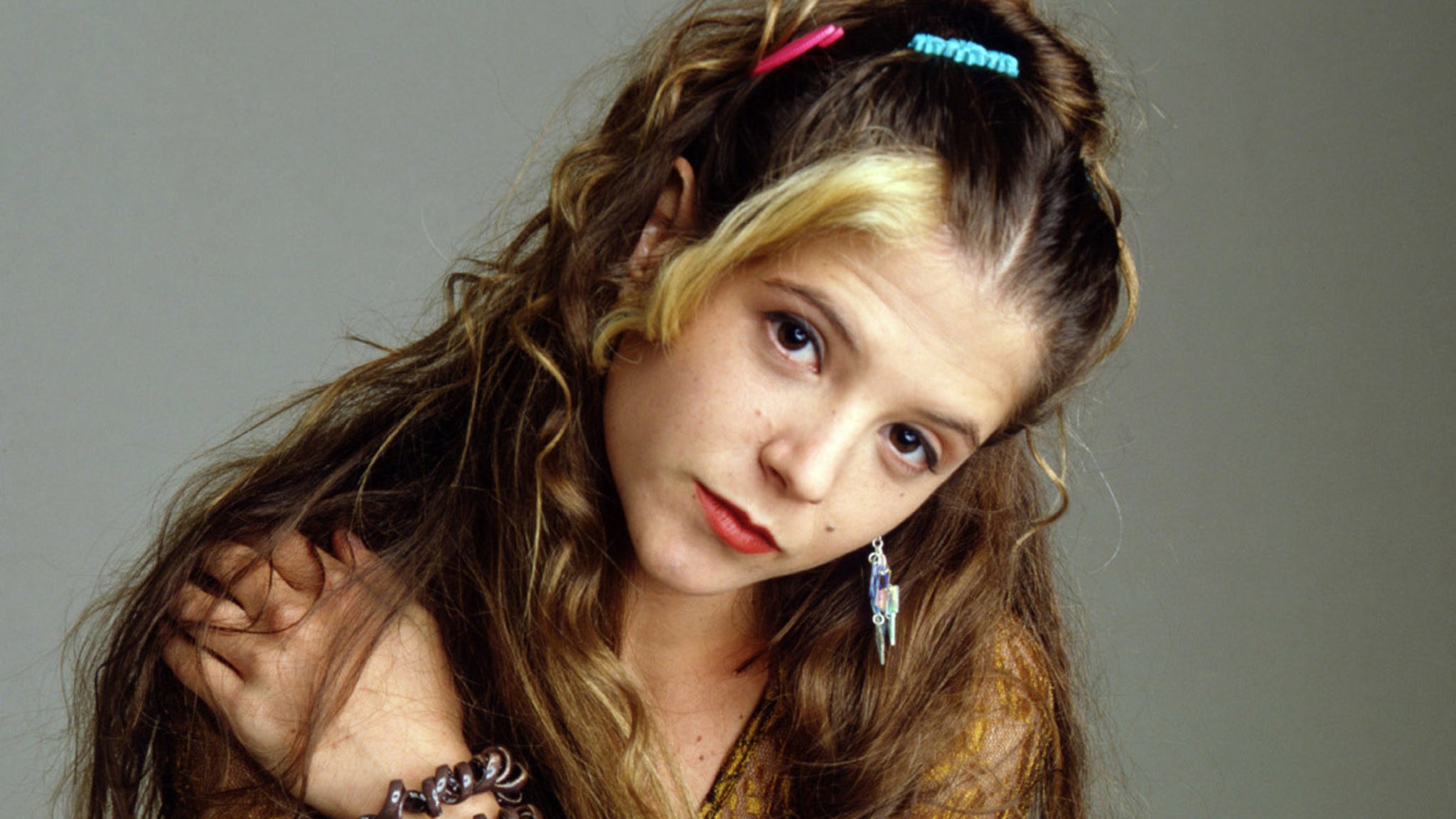 Ohio-born A.J. Langer is best known for her role as the out of control best friend, Rayanne Graff, in the short-lived television teen drama “My So-Called Life” between 1994 and 1995.

A.J. Langer was cast on the ABC show alongside stars like Wilson Cruz as the gay best friend, Enrique “Rickie” Vasquez, Jared Leto as the bad boy and love interest, Jordan Catalano, and of course Claire Danes as the Liberty High School sophomore … and narrator … Angela Chase.

Langer was also in other television shows like “Coach,” “Seinfeld” and “Touched by an Angel.”

Guess what she looks like now at 45 years old!

Why Carolyn Bessette Kennedy Was on Every Mood Board This Season
Boris Johnson Says He Spends His Days Drawing Cows After Scandal Forced Him From Office
Best Straight Leg Jeans: 21 Pairs For Women To Buy Now
James Gunn Unveils His New DCU Slate With Reboots of Superman, Batman, Green Lantern and More
Eric Bauza, voice of Bugs Bunny, gives props to Canada for skyrocketing success