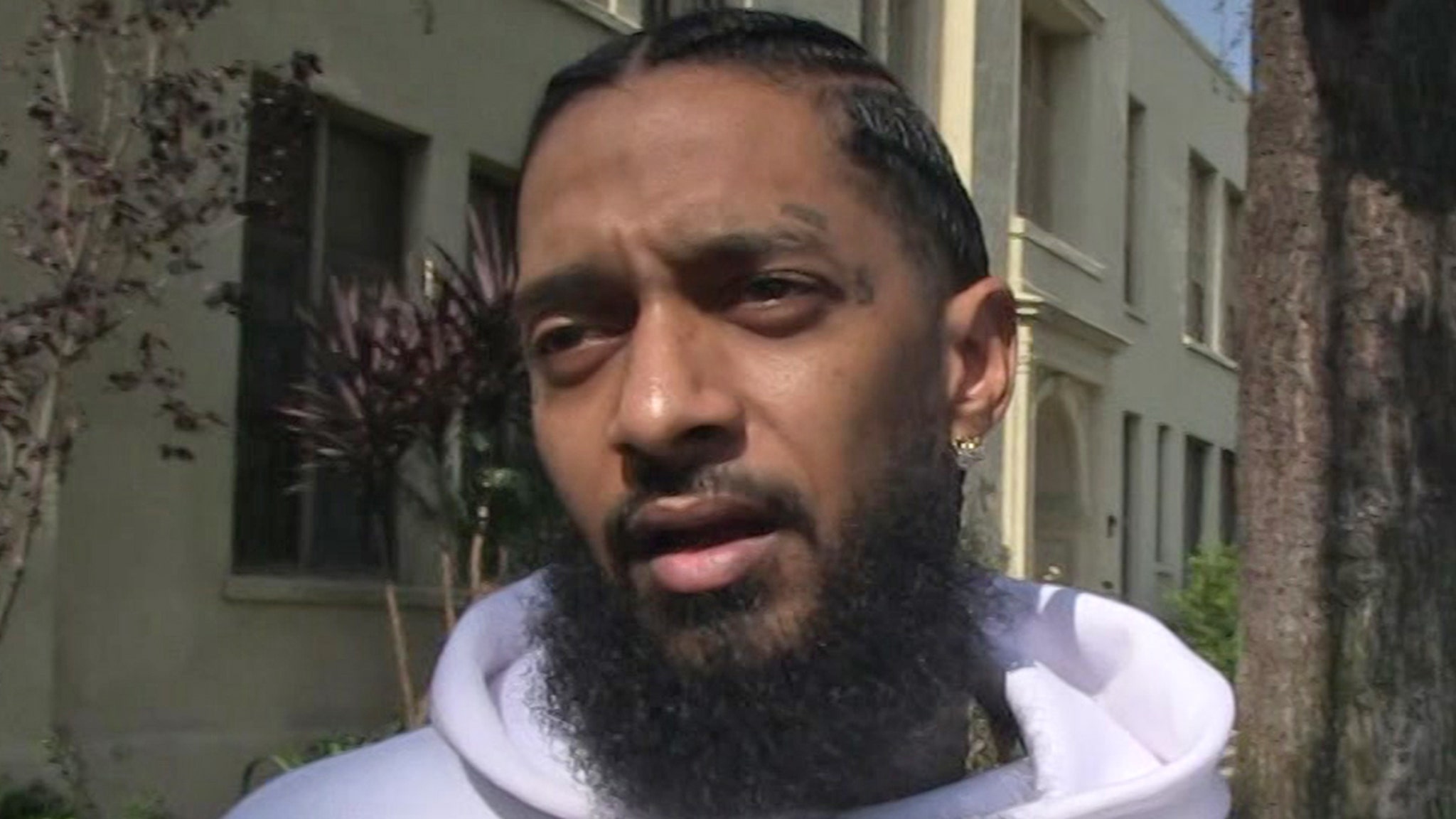 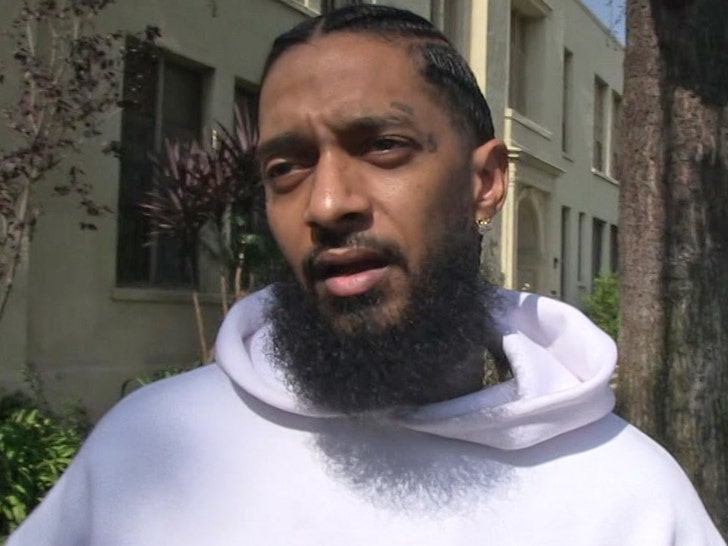 Nipsey Hussle‘s estate owes a singer her fair cut of the money the rapper made off his hit, “Hussle & Motivate” … according to a claim she just filed.

Tasleema Yasin says she wrote and performed a vocal phrase used throughout the track … according to the docs filed Thursday in L.A. Superior Court. Tasleema also says her voice is prominently featured in a countermelody — in her higher register — heard throughout the chorus.

She claims she’s a coauthor of “Hussle & Motivate” … which means she’s entitled to a big cut of any dough the song earns.

Tasleema doesn’t list a specific amount she’s due, and wants the estate to provide a proper accounting … so she can figure out how much.

“Hussle & Motivate” was released in February 2018, and featured on his Grammy-nominated “Victory Lap” album.