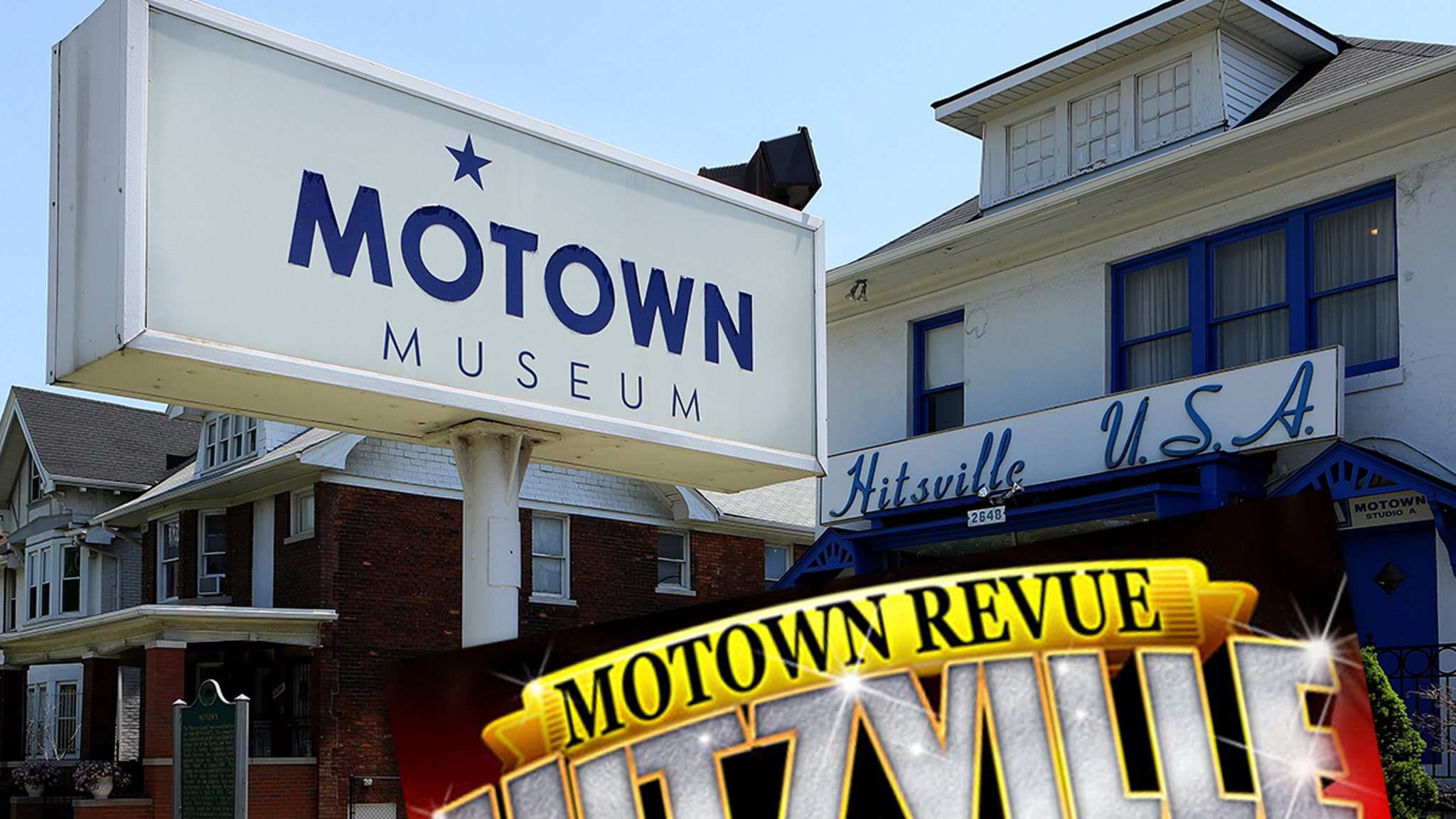 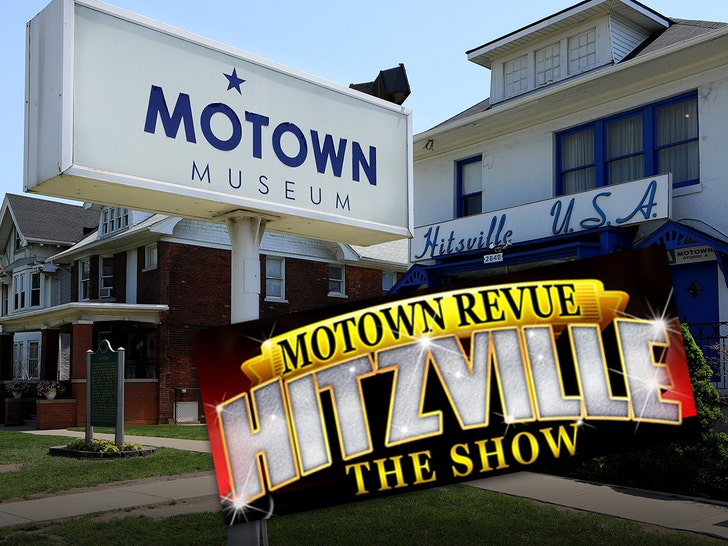 The Motown Historical Museum is giving Vegas show producers the blues … slapping them with a lawsuit for allegedly stealing its iconic name.

The museum’s suing the folks behind a Las Vegas show called “Hitzville the Show: Motown Revue” … claiming the name is too similar to its Detroit museum, Hitsville U.S.A. — the iconic home of the Motown sound.

According to docs, the museum — the original site of Berry Gordy‘s Motown record studio — claims producers originally created the one-night show as a Hurricane Katrina fundraiser.

But, the museum’s pissed producers brought the show to Vegas … where the museum alleges producers have been cashing in on its name and the Motown sound for 6 nights a week.

Motown Museum — which has owned the trademark for decades and licenses the “Hitsville” name to films and stage musicals — says producers blew them off when they sent them a cease and desist letter in January, and the show continued.

It’s now suing Jennifer Reeves and William Shack — as well as their production company, Jabara Records, and the theater at which they perform — demanding they drop the act and turn over profits producers have made while using the “Hitsville” name.

We’ve reached out to Jabara Records … so far, no word back.

‘Viking Wolf’ Review – Netflix’s Norwegian Werewolf Movie Has a Weak Bite
Jennifer Lopez And Ben Affleck Are Trying To Sell Their Home For A Huge Profit
Helena Bonham Carter Doesn’t Think ‘The Crown’ Should “Carry On” As Netflix Series Approaches Current Times
J.J. Abrams Remains On Board For An Upcoming Stephen King Adaptation As It Pivots From TV To Film
Salma Hayek Says She Was “Nearly Killed” By Channing Tatum Filming ‘Magic Mike’ Lap Dance Scene