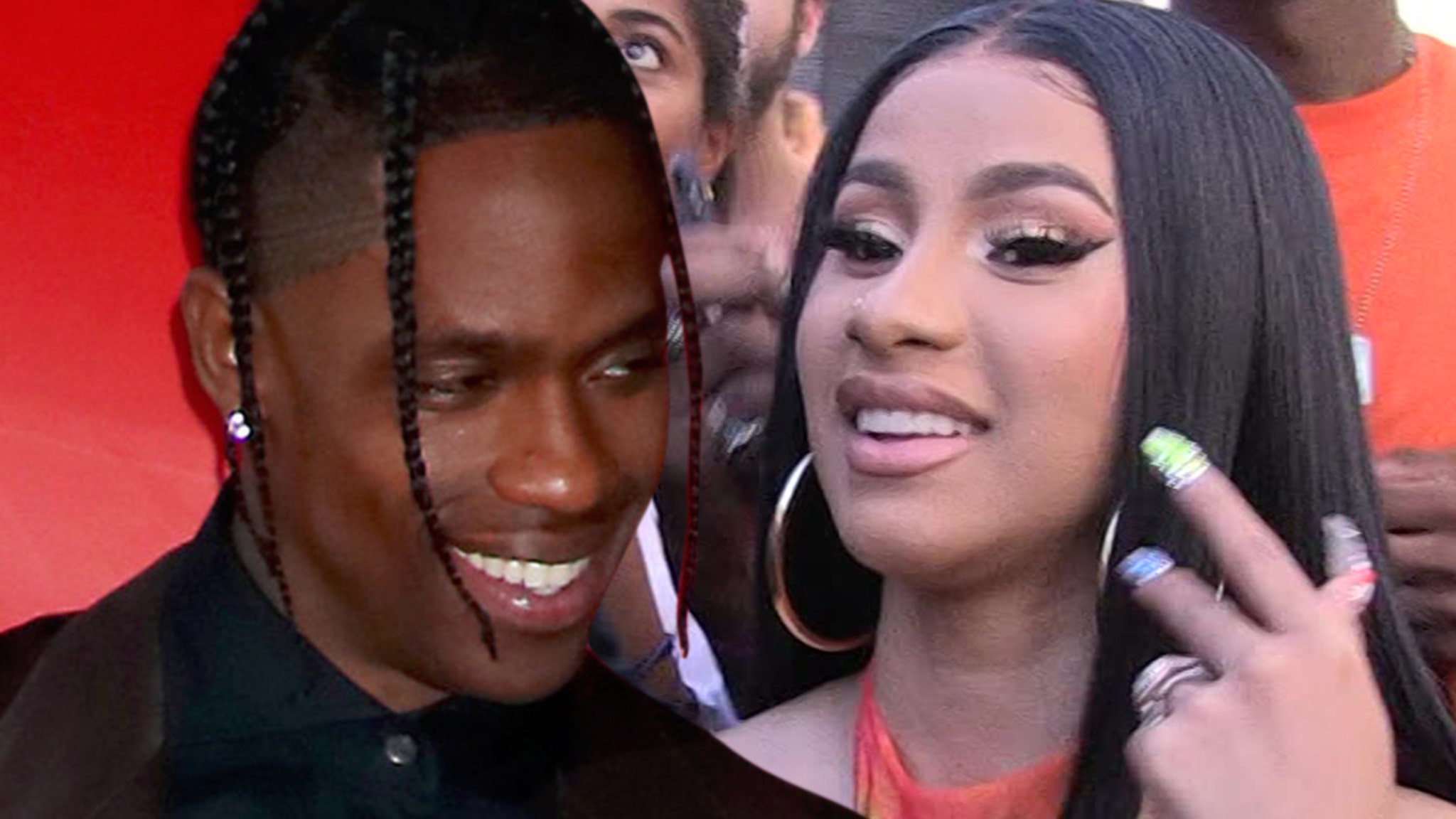 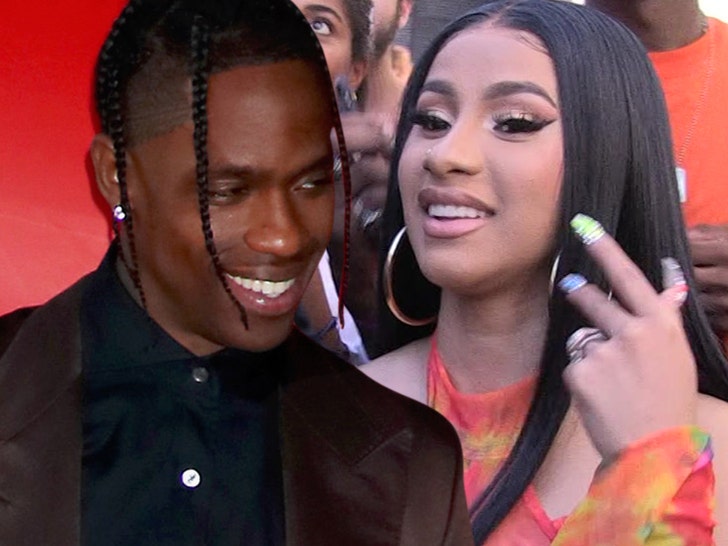 Travis Scott has no ill will toward Cardi B for taking home the Grammy for Best Rap Album, despite what fans might think after watching his new documentary.

Travis’ “Look Mom I Can Fly” project dropped on Netflix Wednesday, and there’s a part when Travis is visibly upset after Cardi took home the trophy back in February. A lot of people who’ve seen it already thought Travis was angry at Cardi.

Sources close to Travis tell us it was absolutely NOT anything personal. We’re told his emotions only surfaced because of all the hard work he put into his “Astroworld” album … and he just really wanted to win, plain and simple. 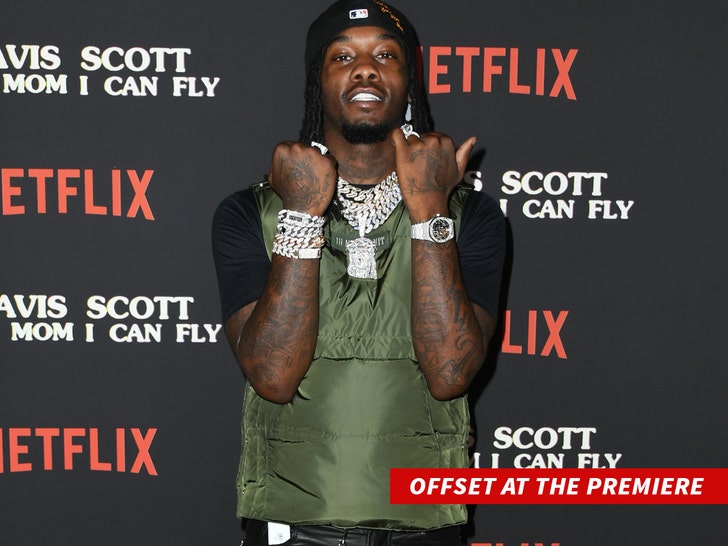 Fact is, Travis and Cardi have always been super cool since then — and her hubby, Offset, even showed up at the big Netflix premiere event for the documentary.

Cardi defended herself against some Travis fans on Twitter, saying, “I wasn’t even thinking of winning or even the Grammies. All I can think about was…everybody is disappointed in me, am I still going to have a career after this baby? Is this album going to make me or break me ? I need to finish before I start showing.”

She continued, “So when I won a Grammy for it I didn’t have no words to say but when I went home I started reminiscing on what I went thru during that period I was like YEA BITCH YOU DESERVE THIS SHIT! And until this day my shit still charting.”

Our Travis sources say he quickly got over the loss, but in the moment it was devastating — as shown in the documentary — and only serves as motivation moving forward.