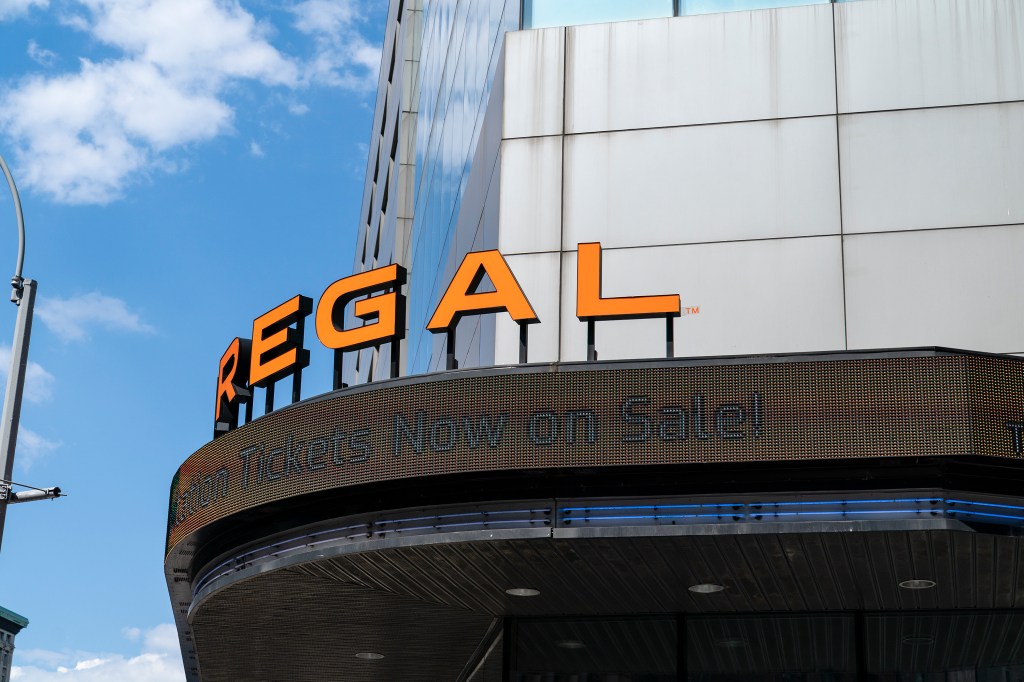 Regal parent Cineworld said it’s opted to pursue a sale of assets and the process “is well under way” with non-binding bids due February 16.

The company said in a bankruptcy filing this week that it’s reached out to 30 “potential transaction parties” including many competitors. If the debtors (Cineworld and its affiliates) find one or more of the bids to be “a potential value maximizing proposition, a second phase of the process will commence with the solicitation of binding offers.”

UK-based Cineworld filed for Chapter 11 in September in bankruptcy court in the Southern District of Texas. It announced early this month that it had started a marketing process to find a strategic or financial buyer. A reorganization was also an option, but the company said it hadn’t yet received a response to a restructuring proposal provided to the Ad Hoc Group on December 1. “As a result, the Debtors have made the Marketing Process their major focus,” said the filing this week (read it here).

An Ad Hoc group in a bankruptcy is a committee of creditors or bondholders who join together to pursue claims.

Cineworld said the process comes as it has succeeded in “successfully stabilizing operations and maintaining… market share,” despite box office receipts falling short of industrywide projections.

It also stressed with some heat that it and it alone is running the sale process, warning interested parties not to attempt deals behind the company’s back.

It said the Ad Hoc Group and Committee are fully on board with this.

Cineworld could be referring to AMC Entertainment, which said last month it held talks with Cineworld lenders about acquiring Regal assets — although those talks ended. After AMC’s statement, Cineworld clarified that neither it nor its advisors have participated in discussions with AMC regarding the sale of any of its cinemas. It also said it would not sell off any of its assets individually.

AMC is facing some financial stresses of its own. Today, it filed with the SEC that it had amended a 2013 credit agreement to further extend the loan covenant suspension by one year to March, 31, 2024. The shares, which closed down 3%, were up slightly in after-hours trading.