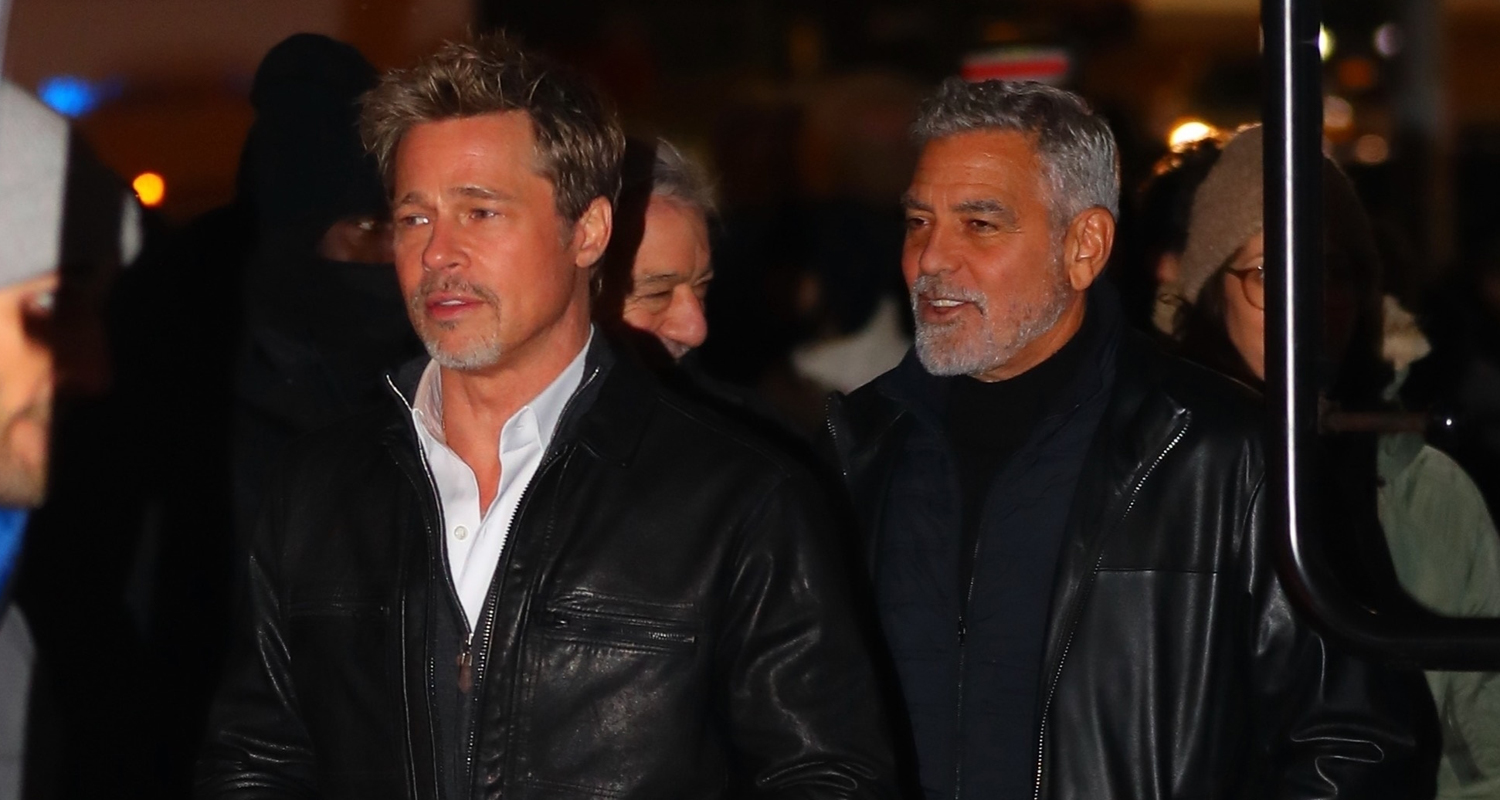 Brad Pitt and George Clooney are getting to work on their new movie!

PHOTOS: Check out the latest pics of Brad Pitt

For their time on set, Brad, 59, wore a white collard shirt over a black leather jacket paired with gray pants while George, 61, wore a black jacket over a navy puffer vest and gray pants.

Brad and George‘s project was first announced back in September 2021.

The untitled thriller movie, which is rumored to be a “tale of two lone wolf fixers assigned to the same job”, will be written and directed by Spider-Man: Homecoming director Jon Watts.

Get the scoop on the other exciting new project Brad has in the works!