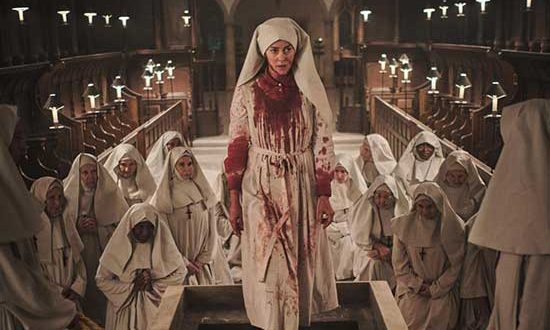 Exclusively In Theaters February 10th from IFC Films and Shudder

In CONSECRATION, after the suspicious death of her brother, a priest, Grace (Jena Malone) goes to the Mount Saviour Convent in Scotland to find out what really happened.  Once there, she uncovers murder, sacrilege and a disturbing truth about her own past. 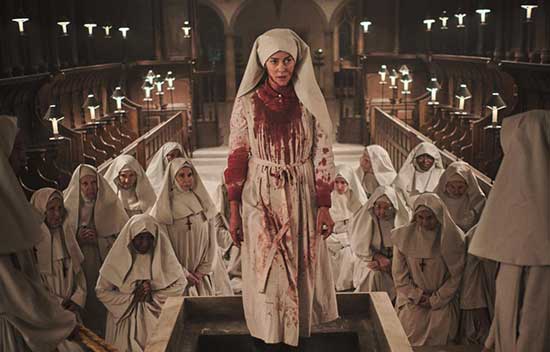 Christopher Smith is a highly established British filmmaker having directed some of Britain’s most popular genre films to date. In 2004, Chris wrote and directed his debut, Creep, a horror film that follows a woman trapped on the London underground whilst being hunted by a mysterious attacker. His next film was the comedy-horror Severance, which screened at festivals all over the world. In 2009, Chris directed the mystery-thriller, Triangle, followed by the epic medieval action thriller Black Death in 2010, which starred Eddie Redmayne and Sean Bean. Chris then went onto write and direct the family-comedy, Get Santa, starring Jim Broadbent, followed by Detour in 2016.

Recently, Smith has been focusing on TV, directing episodes of Sony’s highly anticipated TV reboot of Anthony Horowitz’s “Alex Rider,” and Sky’s “Temple.” Returning to the horror genre Smith directed The Banishing starring Jessica Brown Findlay and Sean Harris. Set in the 1930s, the film follows a family moving into their new home and the horrors that unfold.