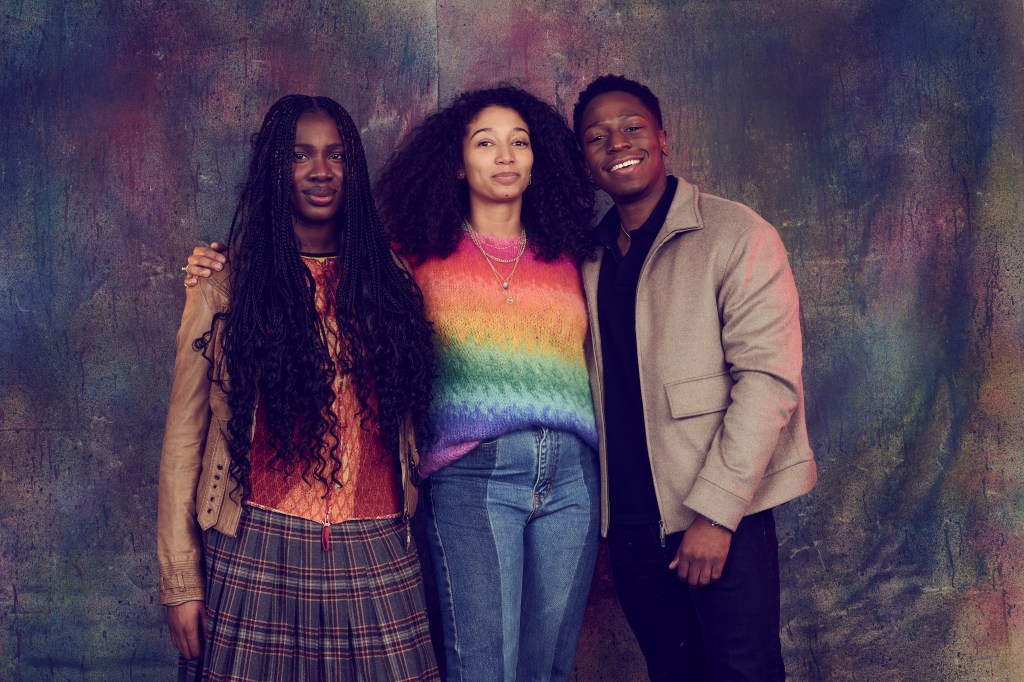 Logline: Two twentysomethings in London, Dom and Yas, both nursing bad breakups, find each other and roam Peckham for a day through karaoke bars and playground and in this snappily written romantic comedy.

Key Quote: Director Raine Allen-Miller said the script to Rye Lane was sent to her by a producer named (Damian Jones) and “I read it on the train, and embarrassed myself laughing in public. Originally, I kind of thought I won’t direct something I haven’t written. But, reading the script, I was kind of like, one, this is really funny, and two, it has the space for me to contribute quite a bit.”

Here’s a new clip of the film ahead of tonight’s premiere.

NBCUniversal And Comcast Execs “More Confident” Than They Were A Year Ago In Peacock Profit Outlook, Jeff Shell Says
‘Fear’, ‘Infinity Pool’, ‘Skinamarink’ Scare Up Cash In Indie Horror Bonanza – Specialty Box Office
Breaking Up With Your Therapist? Here’s Exactly How to Do It
Breaking Baz: ‘Paddington’ Star Sally Hawkins Writes Ghost Of A Tale With Filmmaker Craig Roberts; Alexandre Desplat Strikes Up ‘Pinocchio’ Band; How ‘Lee’ Landed Its Editor; Star Quality From Patricia Hodge
All the Beating Hearts