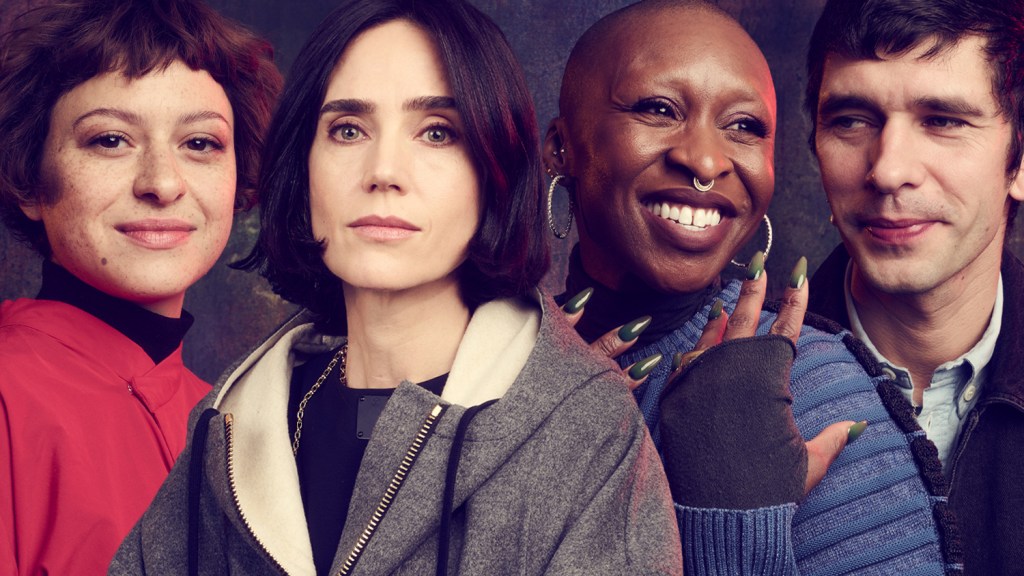 Deadline’s studio at the 2023 edition of the Sundance Film Festival continued with Day 3 by hosting fest-goers such as Jennifer Connelly, Ben Whishaw and Alice Englert for Bad Behaviour; Cynthia Erivo, Alia Shawkat and Anthony Chen for Drift; Joseph Gordon-Levitt, Eve Hewitt, John Carney and Oren Kinlan from Flora & Son; Sophie Wilde, Miranda Otto and Joe Bird for Talk to Me; Julia Louis Dreyfus and Tobias Menzies for You Hurt My Feelings; and many more.

Lexie In ‘Safe Haven’ ‘Memba Her?!
Ridge Wallet Review: Why It’s Our Favorite Minimalist EDC in 2023
90 Day Fiance The Other Way Star Gabriel Paboga Owns His Own Business: Take a Look!
How to educate, entertain and distract your children during the strikes
‘Jared Leto 14’ Is the New ‘Cop 40%’