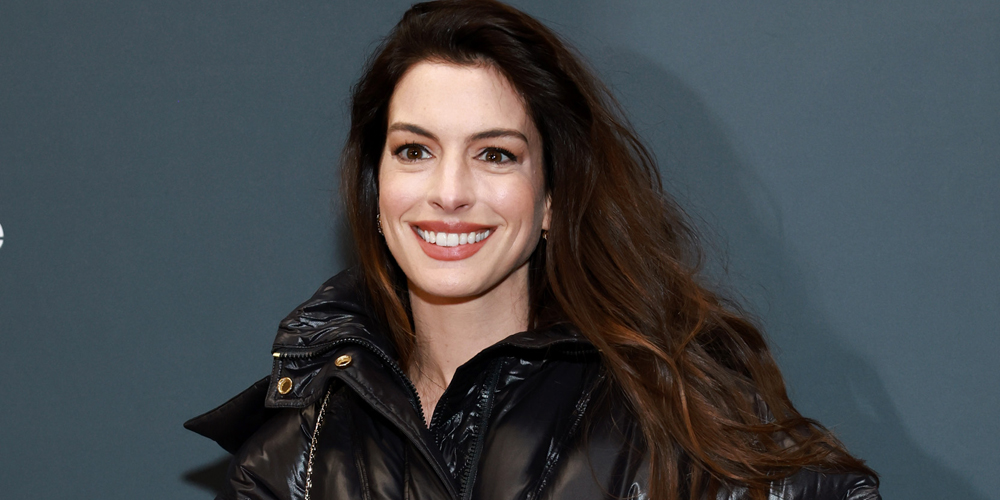 Anne Hathaway rocks a cool and edgy look for the premiere of her new movie Eileen during the 2023 Sundance Film Festival in Park City, Utah over the weekend.

The -year-old actress was joined by Marin Ireland, Shea Whigham, and Thomasin McKenzie at Eccles Center Theatre for the event after arriving from New York City.

While in NYC, Anne was seen checking out The Piano Lesson on Broadway.

During her appearance at Sundance, Anne had a chance to open up about the recent Princess Diaries movie news.

Speaking with People, Anne was excited about the news and loved seeing the fans’ reactions to it.

“[It’s] thrilling” to “see the level of excitement for it,” Anne said.

“We feel the exact same, and I know it’s probably very frustrating,” she shared. “It’s a process that requires patience, and so everybody should consider themselves a part of the movie business now, because this is how long it actually takes to make things.”

While the movie is in development, one star might not be returning.

FYI: Anne is wearing Nanushka at the Broadway show. She wore Versace at Sundance.

Check out 10+ pictures of Anne Hathaway traveling to Sundance…