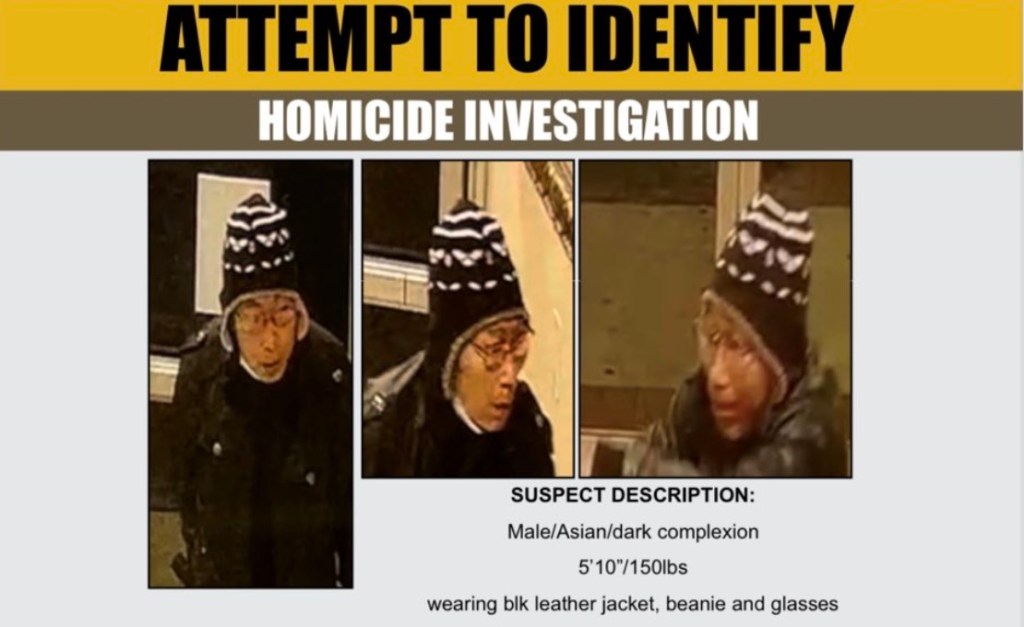 UPDATE, with press conference: The Los Angeles County Sheriff’s Department has released photos and a description of the man suspected in the shooting deaths of five men and five women last night in Monterey Park in an area that had hosted a Lunar New Year’s eve celebration.

At least ten additional victims were transported to local hospitals, and are listed in various conditions from stable to critical.

The shooting occurred at 10:20 p.m. Saturday on West Garvey Avenue following a major festival for Asian communities. A subsequent incident occurred about 20 minutes later when an armed man entered a dance hall in the nearby city of Alhambra. That man was disarmed by others inside the hall and fled before police arrived. Police now suspect the two incidents are related.

The surveillance photos were taken at the dance hall incident. Luna said in a tweet that authorities had identified him as a homicide suspect.

Meanwhile, SWAT teams in Torrance, California, have surrounded a white van outside a shopping center that looks similar to a “van of interest” in the shootings, LA Sheriff Robert Luna said at a press conference shortly after 12:30 p.m. Luna said a person is believe to be barricaded inside the van, but could not confirm that the man is connected to the shooting.

As the situation in Torrance is unfolding live on news broadcasts, police have now opened a door to the van, with media reports suggesting officials heard a gunshot and possibly consider the person in the van to be deceased. The person’s condition has not been confirmed.

Said Luna earlier, “Could it be our suspect? Possibly.” Luna said authorities are withholding the suspect’s name at this point. He also said that police do not believe the shooter used a high-powered assault weapon, despite earlier media reports.

In an earlier bulletin, Luna said authorities were searching for an Asian man between 30 to 50 years old, about 5 feet, 10 inches tall and weighing 150 pounds. He is thought to have been wearing a black leather jacked, a beanie and glasses.

The City of Monterey Park canceled the second day of its Lunar New Year festival.

Cervical Cancer Screenings Are Lifesaving – Why Do So Many Of Us Miss Them?
We’re Still Living in Bret Easton Ellis’s World
The Walt Disney Company to mark 100th anniversary with new experiences
James Middleton Thanks Sisters Kate and Pippa Middleton for Going to Therapy with Him
Bridgerton Shocker: Phoebe Dynevor Exits After Two Seasons