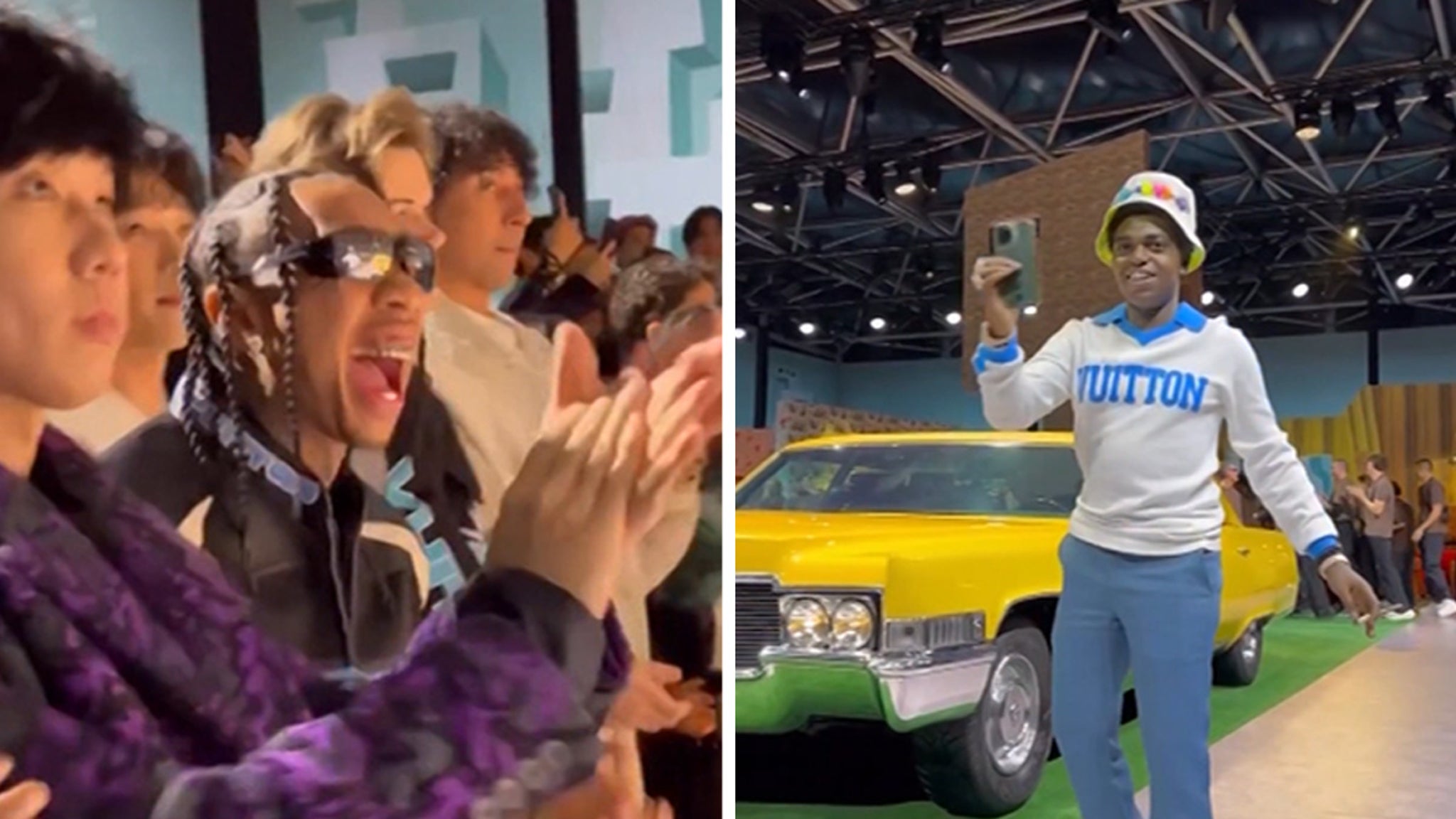 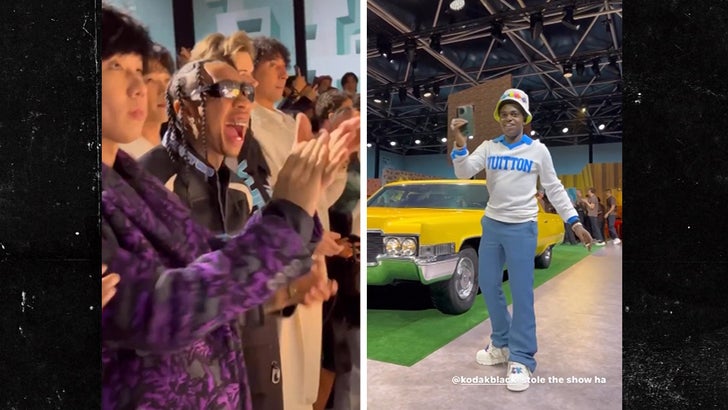 Tyga was front and center for Louis Vuitton Men’s Fall-Winter 2023 Collection in Paris, and by his account … Kodak Black was the real winner of the show!!!

The “Taste” rapper captured footage of the Super Gremlin soaking up a standing ovation at the conclusion of the new spread … and elsewhere getting lit to the sounds of Rosalía, the event’s live performer. 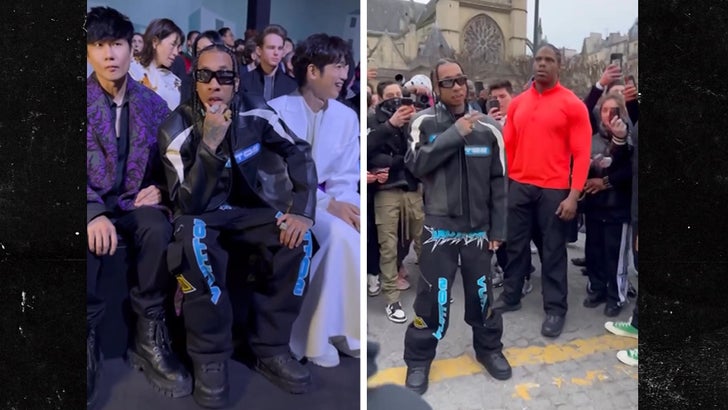 Tyga was a pretty popular fellow himself … dapping it up with BTS singer/rapper J-Hope and Jackson Wang, and shutting down the block outside the show in his custom LV jumpsuit.

Several rappers, ball players and loads of other celebs are in France for the menswear overhaul of Paris Fashion Week, and Tyga has a scheduled performance later this evening … which all signs point to being lit!!! 💥