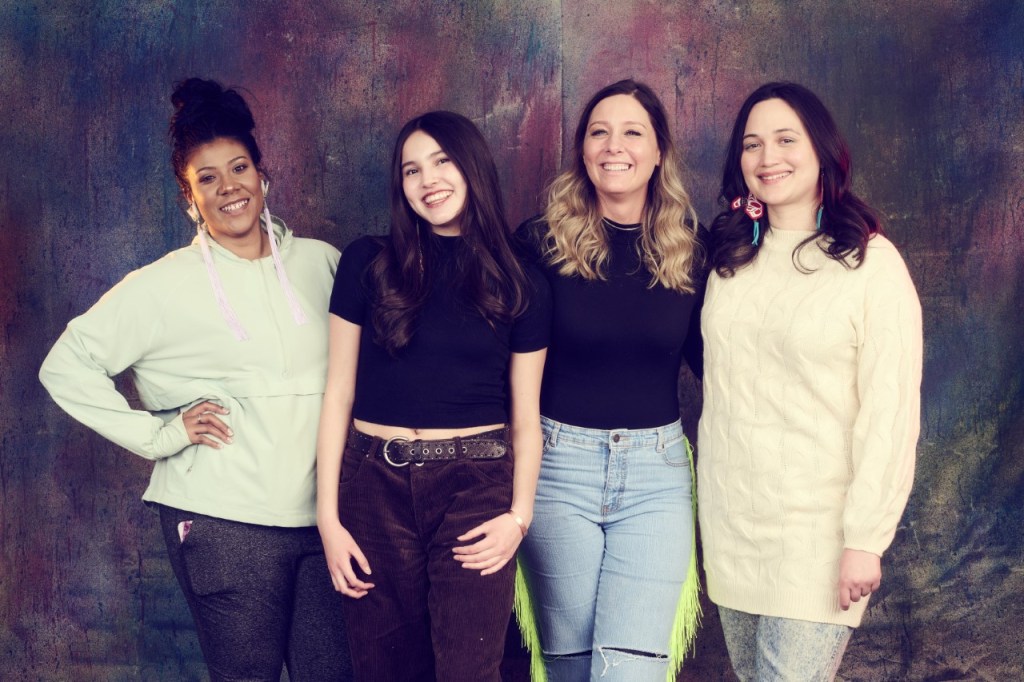 Section: Premieres
Director: Erica Tremblay
Screenwriter: Erica Tremblay
Logline: Since her sister’s disappearance, Jax (Lily Gladstone) has cared for her niece Roki (Isabel Deroy-Olson) by scraping by on the Seneca-Cayuga Reservation in Oklahoma. Every spare minute goes into finding her missing sister while also helping Roki prepare for an upcoming powwow. At the risk of losing custody to Jax’s father, Frank (Shea Whigham), the pair hit the road and scour the backcountry to track down Roki’s mother in time for the powwow. What begins as a search gradually turns into a far deeper investigation into the complexities and contradictions of Indigenous women moving through a colonized world and at the mercy of a failed justice system.
Panelists: Erica Tremblay (co-writer/director), Lily Gladstone (actor), Isabel Deroy-Olsen (actor), Miciana Alise (co-writer).
Sales Agent: WME
First Screening: January 20, 9:45 p.m. MST, Eccles Theatre
Key Quote: “We wanted to focus on how kinship and relationships between family members can help you overcome even the darkest of situations.” – Erica Tremblay