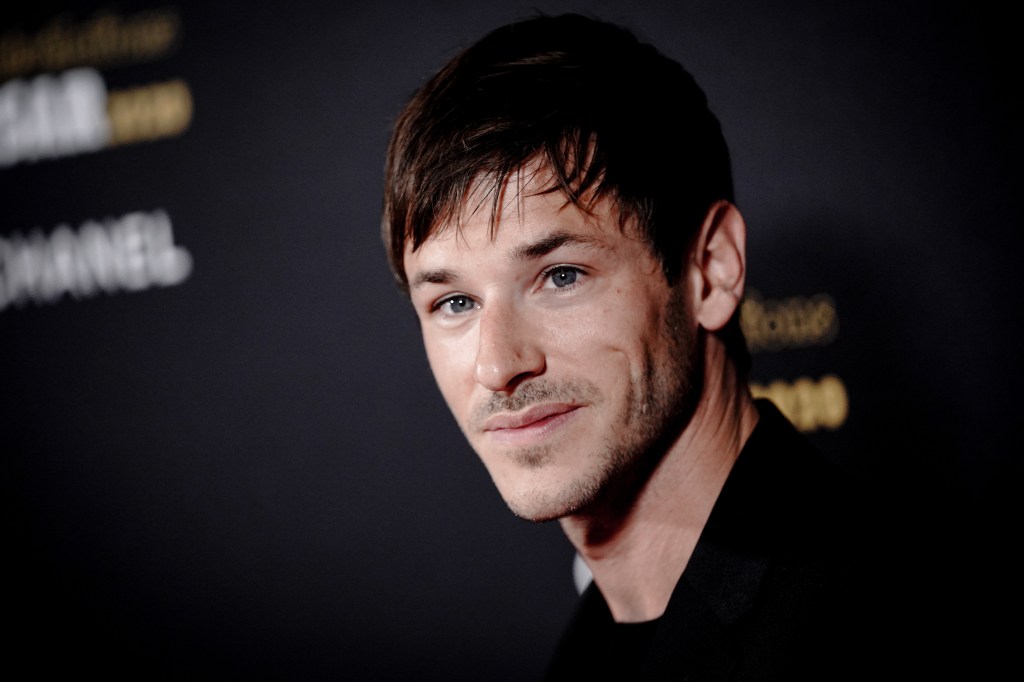 Director Emily Atef and producer Xénia Maingot paid tribute to late French actor Gaspard Ulliel on the first of anniversary of his death at a screening in London of his last feature More Than Ever on Thursday evening.

The title was the last feature film production Ulliel worked on before he died in a skiing accident in the French Alps on January 19, 2022 at the age of 37 years old.

The drama stars Vicky Krieps as a woman who retreats to the Norwegian fjords as she comes to terms with a life-threatening respiratory illness. Ulliel co-starred as her devoted husband who struggles to come to terms with her decision to strike off on her own.

“Today is a special screening. To be honest, I wouldn’t have been able to do this event in France today because Gaspard was so immensely loved in France,” Atef told the audience at the French Institute’s Lumière Cinema.

“The French have a really special relationship with their actors which I’ve never seen anywhere else,” she added.

The director suggested that because Ulliel had entered acting at a young age, first appearing on TV and then making his big screen debut at 17 years old in Brotherhood Of The Wolf, the French public felt a special bond with the actor.

Over the course of his career, Ulliel racked up 50 film and TV credits with highlights including Jean-Pierre Jeunet’s A Very Long Engagement 2004), Bertrand Bonello’s Saint Laurent (2014, Xavier Dolan’s It’s Only The End Of The World (2016).

“The French audience saw him grow which is why it was a shock for him to just disappear like that,” she said. “It was an immense joy to meet him and have him act in this film as Vicky Krieps’s partner.”

Thursday night’s well-attended screening marks the launch of the U.K. release of More Than Ever by Modern Films on 15 screens from Friday (January 20), having hit cinemas in France last November.

Modern Films founder and CEO Eve Gabereau said the booking of the film on January 19 had not been deliberate.

“We always planned to release it in January. It was only after we set the Cinema Lumière screening that we realized the significance of the date. I asked Emily and Xénia if they were ok to go ahead with it, and they agreed because it was in London and not France.”

Atef, who spent a decade getting the production off the ground, said Ulliel’s death had not impacted the film storyline or the final version but it had changed the trajectory of its release and reception.

“When he passed, we were pretty much finished so it’s not that this tragedy changed the film or his part in the film, but it influenced the way we finished the film in extreme emotion and the way we presented it to the world.”

“It wasn’t only a film on an existential theme. On top of that, it was his last film. As I said before, the French had a very visceral, emotional relationship with him even if they didn’t know him, so it did influence the way the film was screened and promoted and the way it was been seen, or not seen.”

In a Q&A after the screening, Atef recalled Ulliel’s dedicated approach to preparing for the role.

“He was a really hard worker. We started preparing in 2019. He would come to Berlin where Vicky and I both live. He would have his scripts full of notes and be full of thoughts, whereas Vicky is very instinctive,” said Atef.

“I could sense with every new draft, he would read, write new things and want to discuss, whereas, with Vicky, she wouldn’t tell me, but I could tell she hadn’t even read them, which made me upset,” she continued.

“I only understood much, much later, two months before the shoot, that the character of Hélène was just too heavy for her to carry. It was only when we were on set that she could finally immerse herself.”

After the pandemic put a planned 2020 shoot on hold, the film finally began filming in the early summer of 2021. The production travelled to Norway in May with a stripped-down international crew of just 11 cast and crew members due to strict Covid-19 restrictions.

Due to the fact that they had to quarantine and were only allowed to gather outside, Atef said it had been a happy shoot, which kicked off with a period of hikes and cold water dips in the fjords.

“It was horrible (from a production point of view) but very, very wonderful as well. We spent our time outside, with this light, trekking and kayaking,” she said.

The director recalled warmly how Ulliel had mucked in on set.

“Gaspard didn’t have so much to do in Norway but he was there the whole time with us, so he was a bit bored, so he was doing the clap and this and that,” she explained.

“That was a very special thing when his parents came to see the film… one of the first things they said was that he was so happy in Norway.”

Jeremy Renner was trying to save nephew when he was crushed by snowplow: report
The Simple Yet Remarkable Feat of the Best Picture-Nominated Women Talking
Mayor of Kingstown Season 2 Episode 3 Review: Five at Five
Dangerous People now streaming on Tubi TV
Yung Gravy Sued by Rick Astley for Copying ‘Never Gonna Give You Up’ Voice