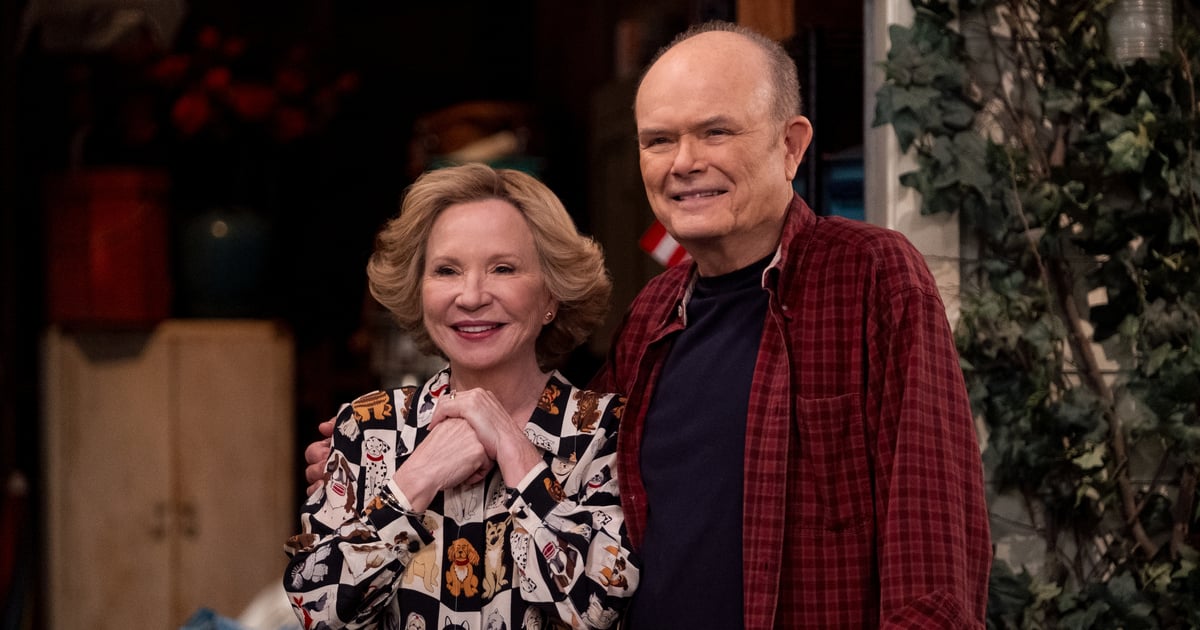 Over 15 years after “That ’70s Show” concluded, we’re back in Point Place, WI, with a new batch of wild teenagers for Netflix’s spinoff series, “That ’90s Show.”

The streamer’s new iteration of the classic sitcom introduces a bunch of fresh faces — Ashley Aufderheide (Gwen), Mace Coronel (Jay), Maxwell Acee Donovan (Nate), Reyn Doi as (Ozzie), and Sam Morelos (Nikki) — as Leia Forman (Callie Haverda), daughter of “That ’70s Show” originals Eric (Topher Grace) and Donna (Laura Prepon), returns to her parents’ old stomping grounds for her own mischievous adventures in the summer of 1995. But in the spirit of nostalgia, the series, of course, features a lot of callbacks to the original show — starting with the OG cast.

“That ’70s Show” OGs Debra Jo Rupp (Kitty) and Kurtwood Smith (Red) help anchor the Netflix series, but they’re also joined by old castmates like Grace, Prepon, Mila Kunis (Jackie), Ashton Kutcher (Kelso), and Wilmer Valderrama (Fez). Danny Masterson, who played Steven Hyde in “That ’70s Show,” does not reprise his role as he was recently on trial after being charged in 2020 with forcibly raping three women in separate incidents between 2001 and 2003, per Variety.

“That ’90s Show” definitely takes a trip down memory lane, so scroll ahead to see all the other familiar faces and cameos that pop up in the series.