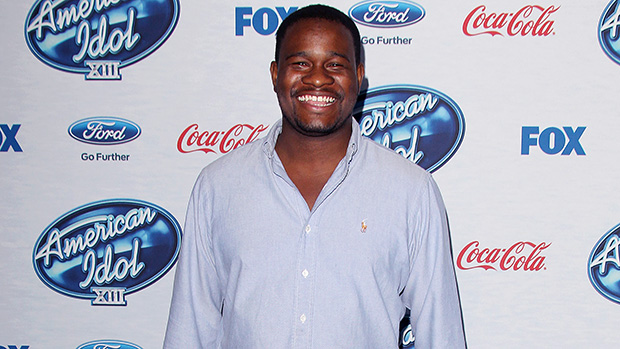 C.J. Harris’ cause of death has been found to be a heart attack. The West County Coroner said that medical officials would not perform an autopsy on the singer, according to TMZ. The American Idol alum was said to have been rushed to a hospital in Jasper, Alabama on Sunday, January 15, but unfortunately, he passed away before he reached the hospital. He was 31 years old.

C.J. rose to fame as a contestant on season 13 of American Idol in 2014. He made it to the top 13 as the wild card for judges Keith Urban, Jennifer Lopez, and Harry Connick Jr. He ultimately finished in sixth place, after wow-ing audiences with his amazing takes on classic country songs by the likes of Darius Rucker, Hunter Hayes, and more. Caleb Johnson went on to win the competition. Darius Rucker, who C.J. did get the opportunity to perform with at the famed Grand Ole Opry, also paid tribute to the singer in a tweet. “My heart goes out to CJ and his family. Sad day,” the country icon wrote.

After the news that C.J. had passed Idol tweeted a short memorial for him on Monday. They shared a photo of him and wrote a short tribute. “C.J. Harris was an incredible talent, and the news of his passing deeply saddens us. He will be truly missed,” the show shared on Twitter.

Caleb also shared a touching tribute with a series of photos of himself and C.J., who was his Hollywood Week roommate on Idol, on Instagram after the singer’s death. “So many amazing memories and experiences with you CJ! Life is so fragile! I am so grateful that our lives got to cross paths in this lifetime. You were a beautiful, kind soul that always made the room brighter with your smile and laughter. Love you brother,” he wrote. “You were taken from us way to soon! Until we meet again RIP.”

C.J. often used his Instagram to share covers and other clips of his music. Before his death, one of his final posts included him teasing big things for the New Year. “New things to come in year 2023!” he wrote on December 31, 2022.