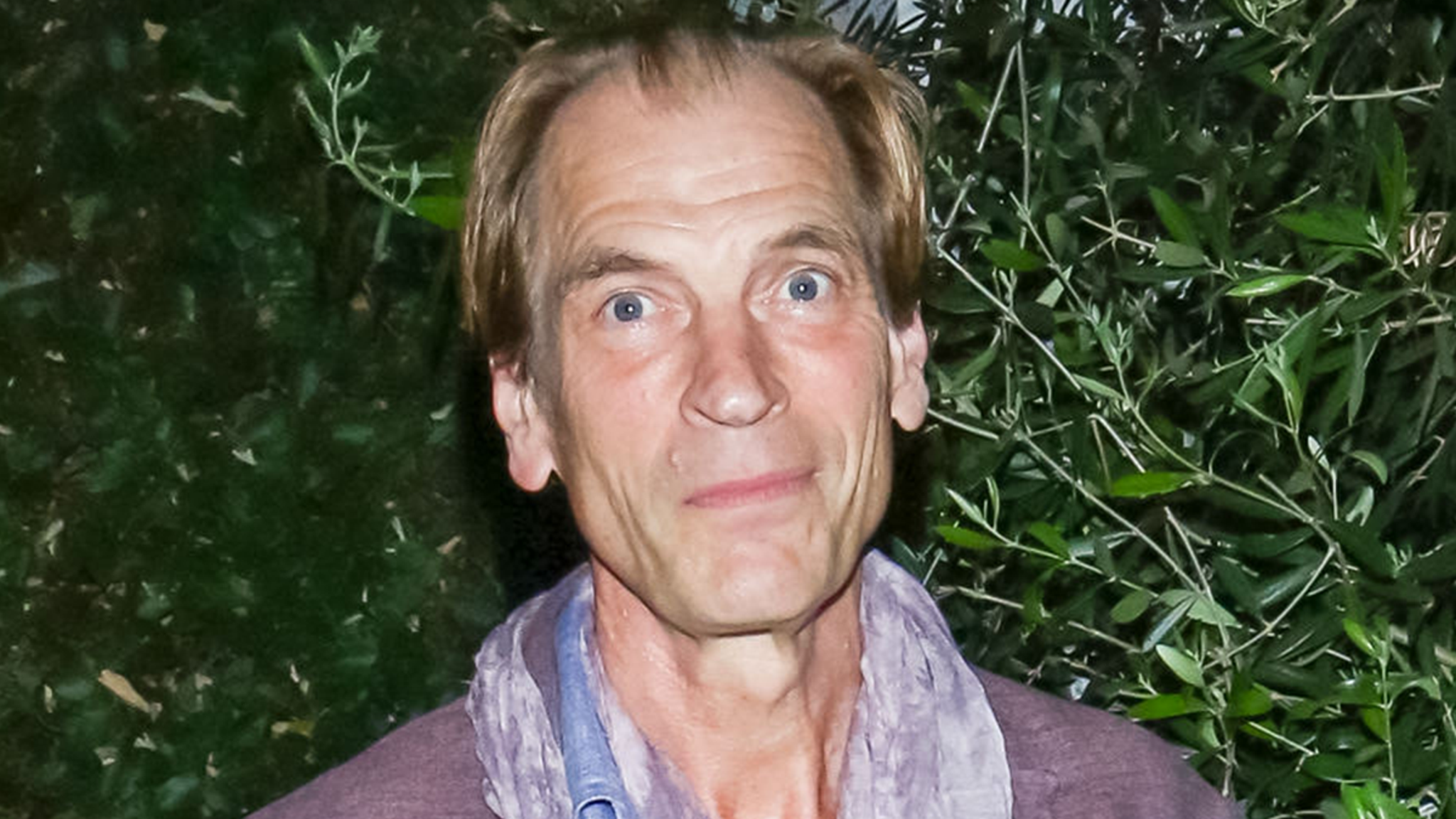 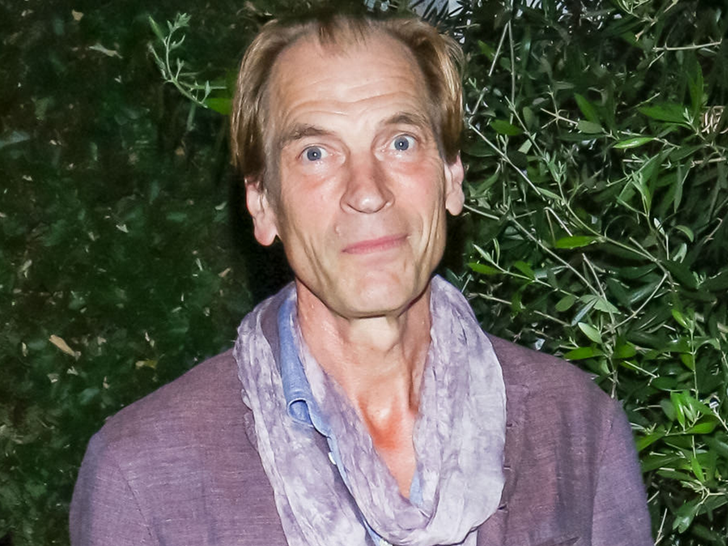 Julian Sands, a British actor with dozens of movie and TV credits over four decades in Hollywood, is missing … and he was last seen hiking a mountain outside Los Angeles.

Law enforcement identified Julian as the missing hiker who vanished after going for a hike in the Mt. Baldy area, which is currently blanketed in snow and ice. 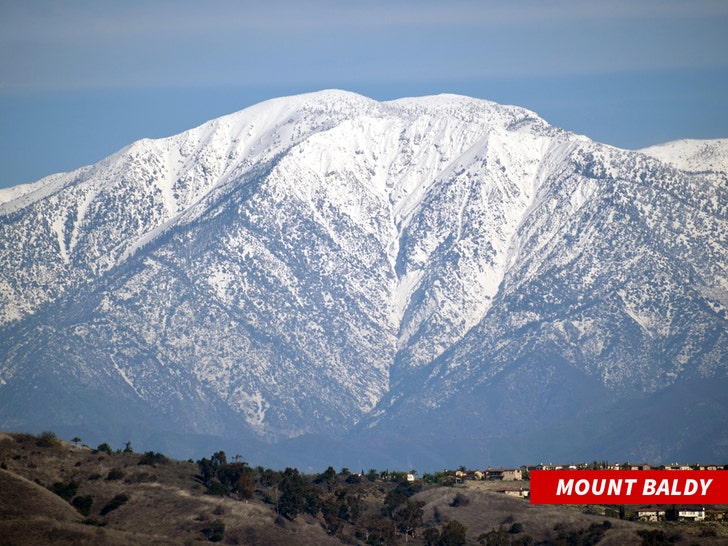 Search efforts are underway to find Julian, but severe winter weather on the mountain is making it difficult for rescue teams. 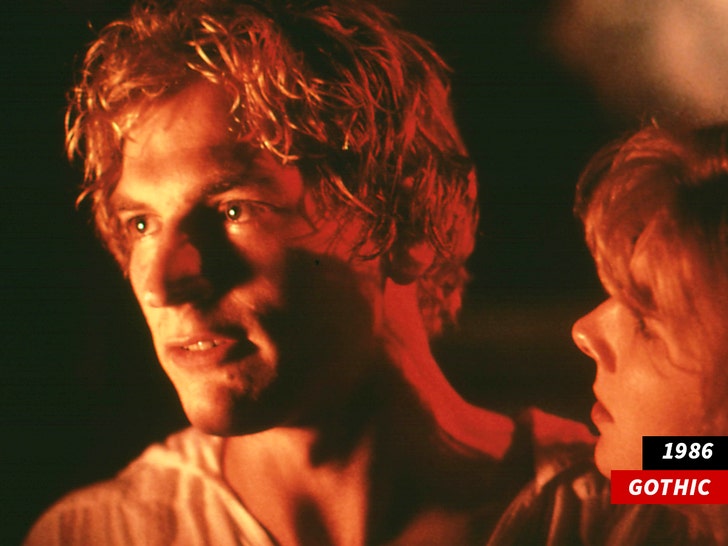 Julian’s family reported him missing Friday, but he wasn’t publicly identified as the missing hiker until Wednesday — several inches of snow fell on the mountain since he disappeared. 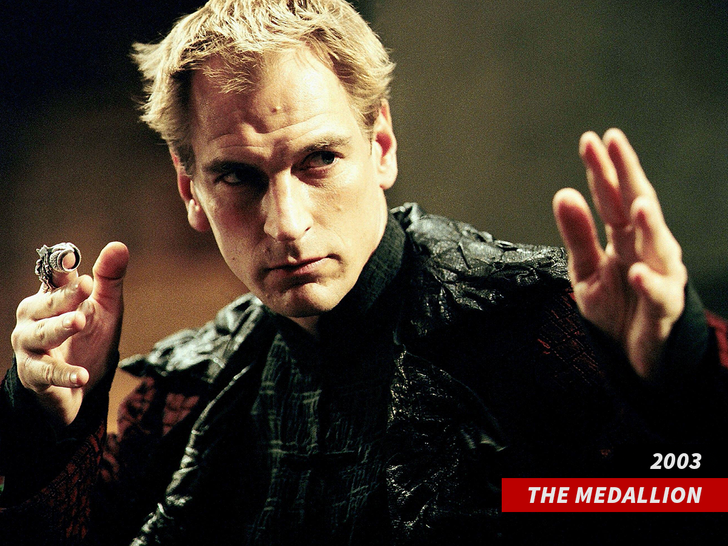 The 65-year-old was born in England but now calls North Hollywood home … and his acting career dates back to the 1980s, with appearances in movies like “A Room With a View,” “Arachnophobia,” “Leaving Las Vegas” and “Warlock.”

Julian was also on episodes of “Dexter” and “Smallville” … and he had a role in “The Girl With The Dragon Tattoo.”

In addition to Julian, L.A. authorities are also searching for another missing hiker who was last seen in the nearby San Gabriel Mountains.