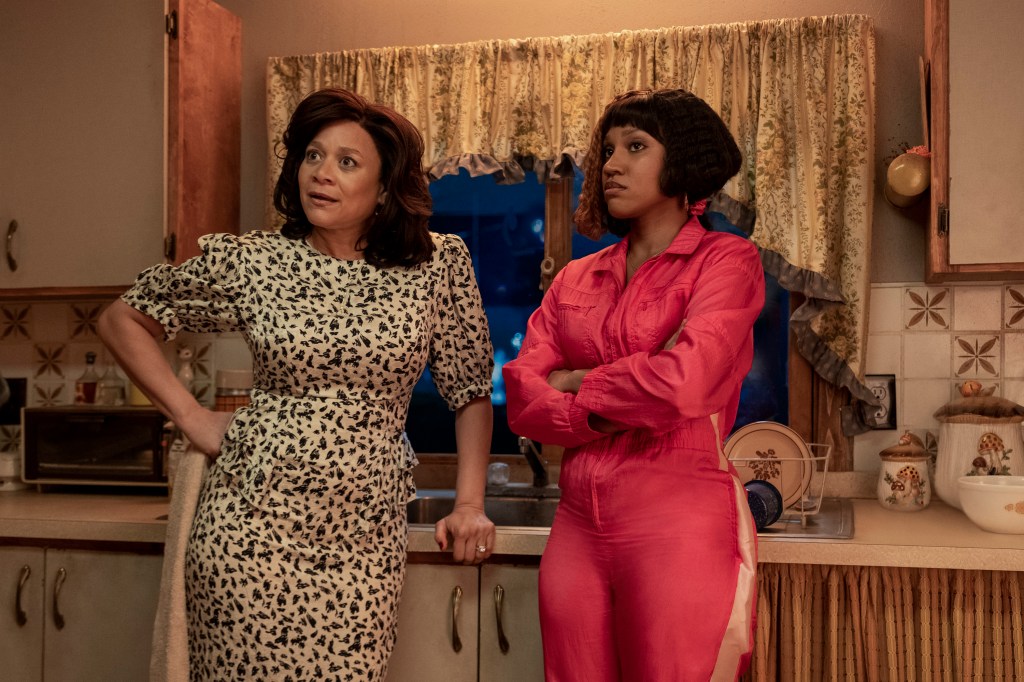 BMF is coming back for a third season.

Starz has renewed the drama series after the second season premiere on January 6.

BMF is inspired by two brothers Demetrius “Big Meech” Flenory (Demetrius Flenory, Jr.) and Terry “Southwest T” Flenory (Da’Vinchi), who rose from the decaying streets of southwest Detroit in the late ’80s and gave birth to one of the most influential crime families in the country, Black Mafia Family.

The season starts with Meech and Terry at odds. Meech wants to expand the business beyond Detroit, while Terry is focused on school and launching a legitimate car-ride service with his Pops. But as the season unfolds, the streets implode and the brothers must weigh their options.

Along the way, they form an alliance with Goldie (Mo’Nique), a sophisticated Atlanta strip club owner, who helps Meech lay the groundwork for his future. Expanding beyond Detroit to Lansing, Ohio and even the South, the brothers face nearly insurmountable obstacles, are confronted with a shocking discovery about a member of their own crew, and battle for every inch of territory.

“BMF captures the essence of Detroit through elevated, gritty storytelling and our fans have passionately responded to this show more than ever before,” said Kathryn Busby, President of Original Programming for STARZ. “Following such a strong debut with season two, we’re thrilled to continue to expand on the incredible story of the Flenory brothers as they change the game by writing their own rules. We can’t wait to see what our extraordinary producers and cast deliver next.”