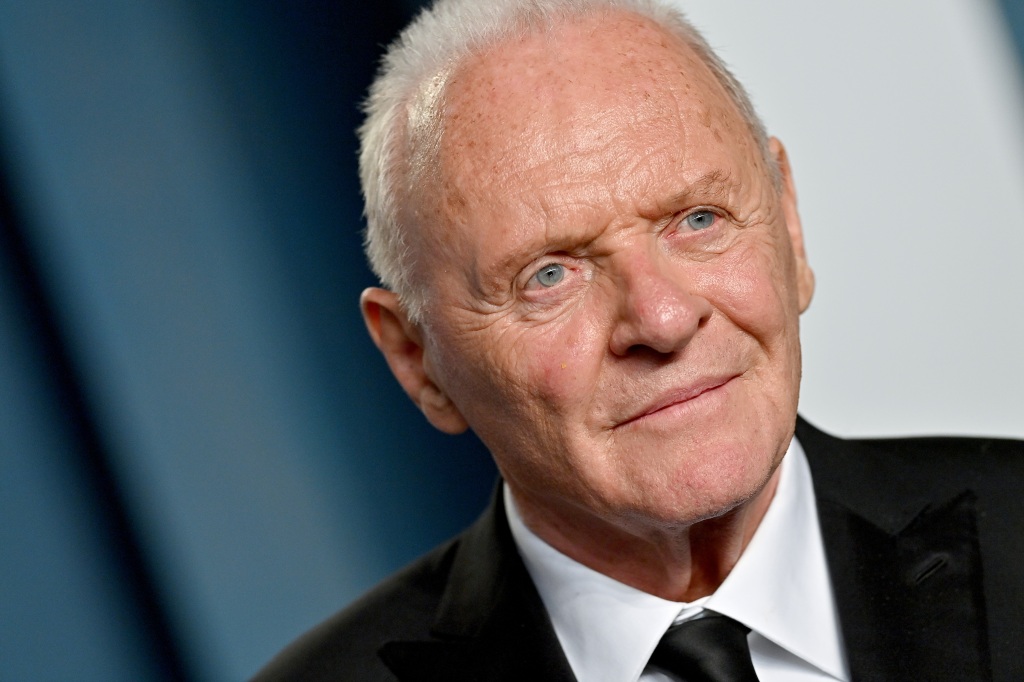 Anthony Hopkins is stepping into the gladiatorial arena with his latest role.

The two-time Oscar winner has joined Those About To Die, the epic period drama from Roland Emmerich for Peacock. Hopkins, who won Oscars for The Father and Silence of the Lambs, will play Emperor Vespasian in the drama, which scored a straight-to-series order last summer.

Production will begin at Cinecitta Studios in Rome in March.

The series, which is inspired by Daniel Mannix’s eponymous nonfiction book, is a large-scale drama set within the spectacular, complex and corrupt world of gladiatorial sports in Ancient Rome. It introduces an ensemble of diverse characters across the many layers of Roman society where sports, politics and business intersect and collide.

Hopkins’ Vespasian, the Emperor of Rome and head of the Flavian bloodline, is battle tested, a rural upstart who claimed his throne after victory in a bloody 10-year civil war. He is aging and is despised by the Patricians jockeying for position in the Empire and looking to supplant his heirs to the throne the first chance they get.

The series, which is written by Robert Rodat, comes from AGC Television and will be co-financed by Europe’s High End Productions, the company set up by Herbert G. Kloiber and Constantin Film, which has distribution rights in Europe.

Hopkins is repped by CAA and Independent Talent Group.