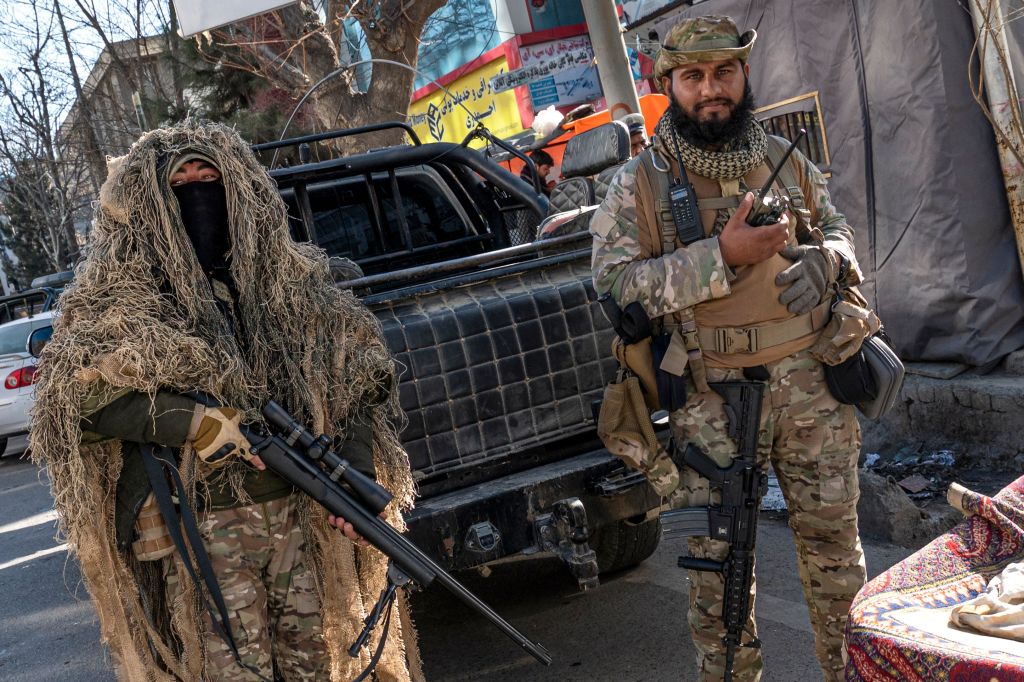 According to a BBC investigation, at least two Taliban officials and four prominent supporters are currently using the service, which Musk took over in October.

The likes of Hedayatullah Hedayat, the head of the Taliban’s department for “access to information”, and Afghan Ministry of Information and Culture head Abdul Haq Hammad, both have ticks and a combined 350,000 followers, which Deadline has verified. The former had his paid-for blue tick removed last month, according to local media, but it has now returned.

Neither were verified as official accounts by Twitter’s pre-Musk system and the BBC also listed a number of prominent Taliban supporters who have recently acquired the blue tick.

Prior to Musk’s Twitter takeover, ‘verified’ Twitter accounts were only given to “authentic accounts of public interest” but the blue tick system means anyone can pay $8 per month to buy the tick and be given “priority ranking in search, mentions, and replies” to help fight spam and bots, according to Twitter.

The news may be demonstrative of a flood of newly-verified Twitter users who are using the platform to espouse harmful ideologies.

In October 2021, Donald Trump, who was banned from Twitter in early 2021 but reinstated by Musk late last year, said “we live in a world where the Taliban has a huge presence on Twitter, yet your favorite American President has been silenced.”

Musk’s chaotic reign as Twitter CEO following the $44B takeover has placed focus on free speech issues while he simultaneously banned then reinstated a number of journalists from the platform.

In December, he said he would step down as CEO once he found “someone foolish enough to take the job” after polling users of the site to ask if he should no longer be at the helm – with 57% voting “Yes.”