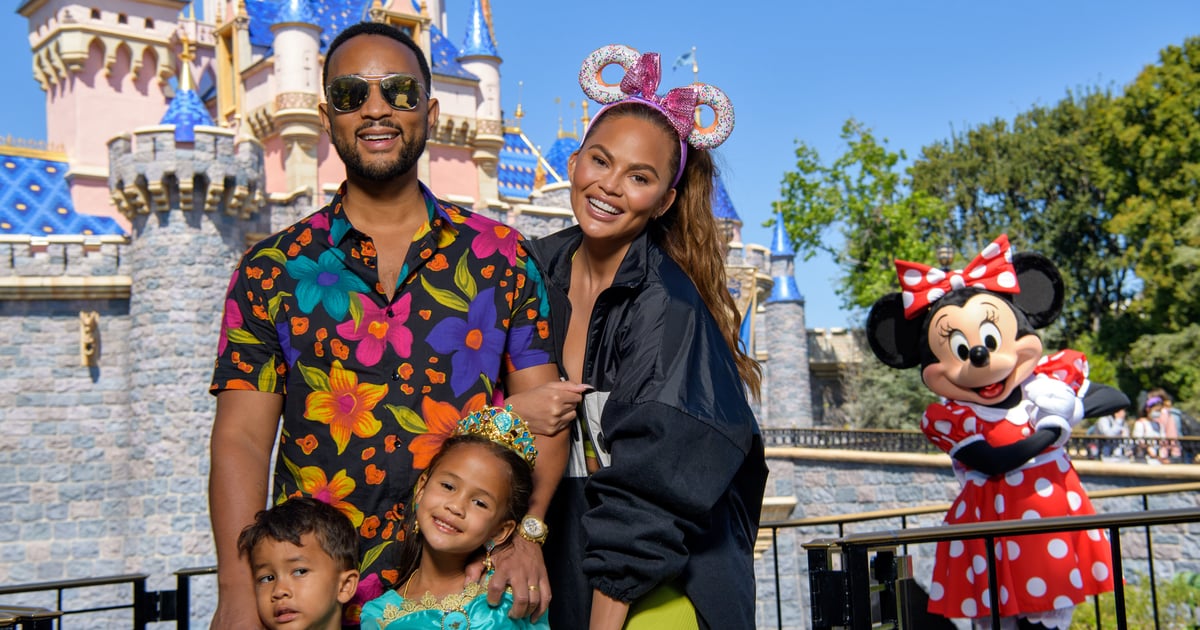 Chrissy Teigen and John Legend have a beautiful family of five. Since getting married on Sept. 14, 2013, the two stars have become a fan-favorite celebrity couple, and once you add their adorable children into the mix, they’re almost too cute to handle as a family unit.

The couple welcomed their first child, daughter Luna, in 2016, and their son, Miles, followed in 2018. The pair frequently post about their children on Instagram and have been transparent about their parenthood journeys. “I’m an open, free spirit and I love kids to be kids,” Teigen previously told People of her parenting outlook. “For us, kindness is such a big thing. When you meet our kids, they’re very warm and friendly. You instill those things in them, but for the most part let them be creative and wondrous and spirited and curious beings.”

Teigen shares all facets of her life with fans and is very open about her family. After announcing her pregnancy at the end of Legend’s music video for “Wild” in August 2020, the mom of three opened up a month later about being on bed rest due to a weak placenta. After being hospitalized due to pregnancy complications, Teigen later revealed that she and Legend lost their baby boy at about 20 weeks (it was later revealed that Teigen had to have a lifesaving abortion). They named him Jack.

“We are shocked and in the kind of deep pain you only hear about, the kind of pain we’ve never felt before,” she wrote on Instagram at the time. “To our Jack – I’m so sorry that the first few moments of your life were met with so many complications, that we couldn’t give you the home you needed to survive. We will always love you.”

Two years later, via an Instagram post shared on Aug. 3, 2022, Teigen revealed that she and her husband were expecting another addition to their family, whom they welcomed on Jan. 3. Legend announced their baby’s arrival to a crowd at a private concert, calling the occasion “a blessed day.”

Get to know Teigen and Legend’s kids ahead and see some of their cutest family photos.