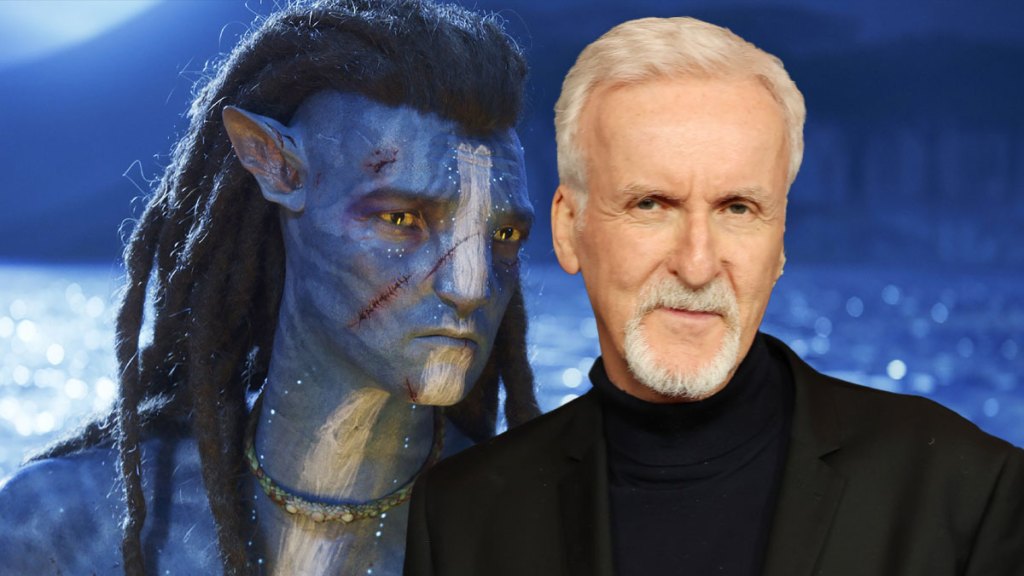 Avatar: The Way of Water is still smashing it at the box office nearing $2B worldwide and director James Cameron is already teasing the next installment in the film series.

While attending the Critics Choice Awards, Cameron stopped to talk to Deadline where he dropped some nuggets about what fans could expect from Avatar 3 revealing the element of fire and two new cultures would be introduced.

“Fire has a symbolic purpose in the film and there’s a culture that is specifically around that concept. That’s probably saying too much as we speak,” he told Deadline.

Cameron’s wife Suzy Amis jumped in and said, “You need a very secure seatbelt,” and Cameron ended by saying, “it’s a rocket sled.”

Watch Cameron talk to Deadline in the video posted below.

Jack Champion also teased what Spider will be going through in Avatar 3.

Trinity Jo Bliss also shared what she was most excited about the next installment of the film franchise.