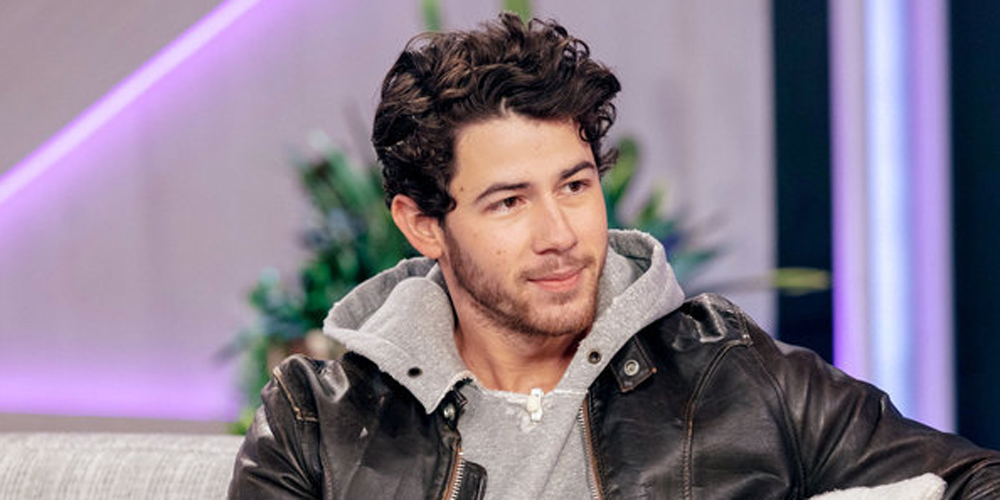 Nick Jonas waxed poetically about one of the professional highlights of his childhood – landing a commercial with Chuck E. Cheese.

The 30-year-old “Jealous” hitmaker opened up about the gig of a lifetime when he made an appearance on The Kelly Clarkson Show earlier this week.

Since then a clip of the nationally syndicated commercial has begun recirculating online.

Nick told Kelly Clarkson about the job during a segment on her show when he was correcting facts about himself. As it turns out, the one about the Chuck E. Cheese commercial was very much true, and he was very proud about saying “I did that.”

“When I was a kid, and I was doing acting and Broadway and music and stuff, I would go on auditions all the time,” he recalled.

“There were two big jobs you wanted to get as a child actor. One was the Hess truck holiday commercials,” Nick explained, describing it as “a big deal.” Sadly that one didn’t work out for him.

“But I did get the other, I would say second most desirable job for a child,” he joked about Chuck E. Cheese, which was a national commercial.

Nick described the commercial to a very impressed Kelly, noting that he nailed in the first take: “I’m sitting on the Skee ball thing, and I threw [a ball] behind my back, and it went into the thing. We did the first shot, and I actually got it in.”

This isn’t the first time that the Jonas Brothers have made us feel nostalgic in recent months.

Watch Nick Jonas open up about the Chuck E. Cheese commercial below…