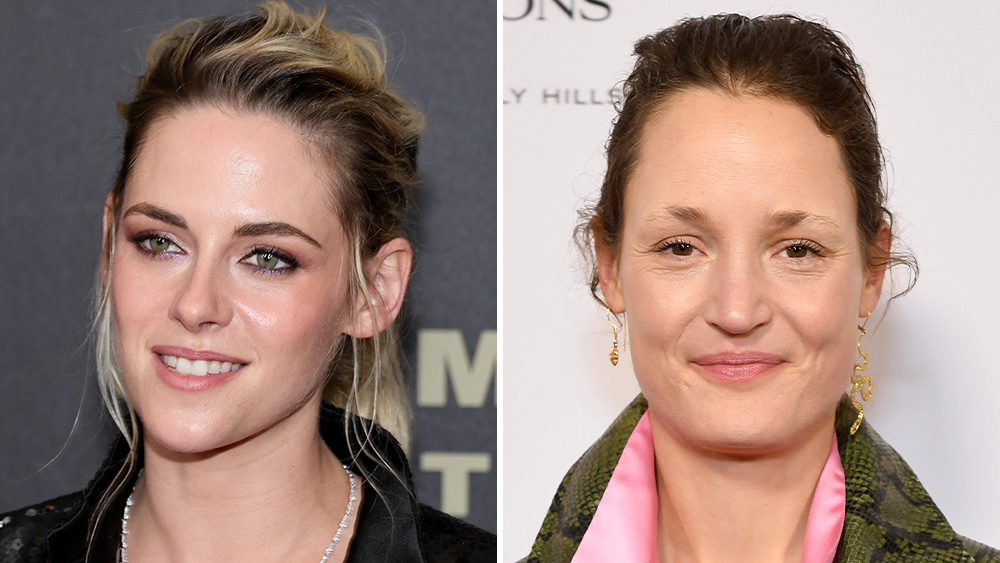 EXCLUSIVE: Kristen Stewart here conducts an in-depth interview with Vicky Krieps, who shines as Empress Elisabeth in Corsage, the IFC film which has put the actress and director Marie Kreutzer in Oscar contention for a film shortlisted as Austria’s pic for Best International film. Stewart is a big fan of the film, and draws out how Krieps hatched the idea and wore down the director to take the film. They also discuss the importance of telling stories from a woman’s perspective. They also touch briefly touch on the shock of discovering that Florian Teichtmeister, who plays Krieps’ husband Emperor Franz Joseph in a supporting role, was charged with possessing child pornography. The actor, who reportedly has admitted his guilt, will go on trial February 8 after being apprehended with 58,000 files of pornographic depictions of minors as young as 14.

Corsage has won awards at Cannes, London and the European Film Awards, and it is Austria’s shortlisted pick for the international Oscar. Krieps won the acting prize at Cannes and is a Film Spirit Award Nominee. Check it out.