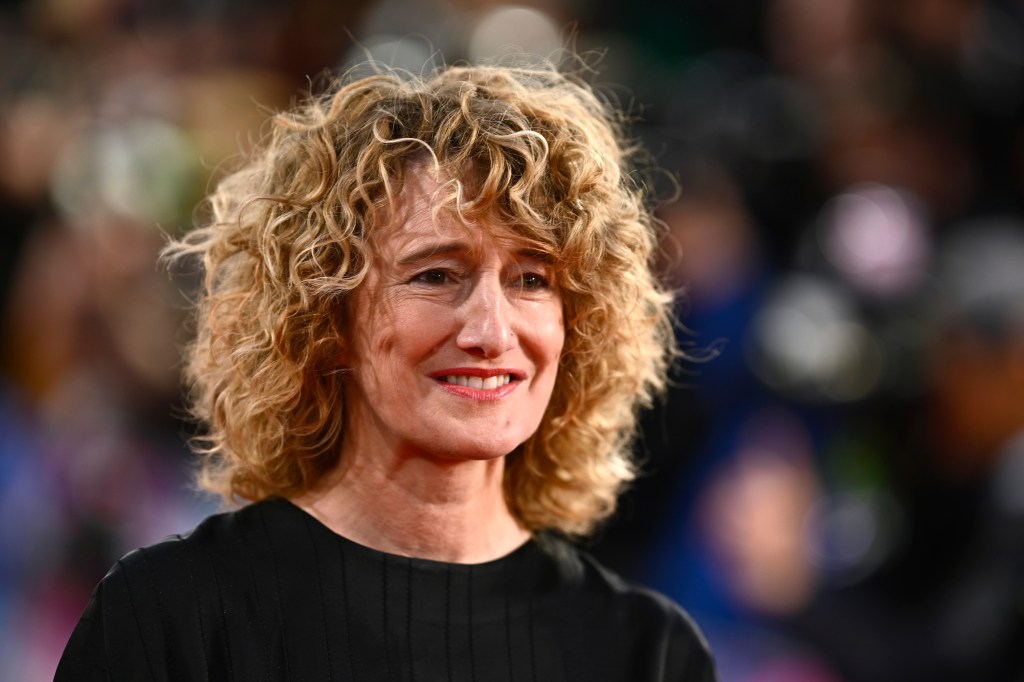 Tuttle’s role at the NFTS will be part-time until she completes her duties at the BFI following BFI Flare, the organization’s LGBTQIA+ film festival, in March, at which point she will join the film school on a full-time basis.

Tuttle stepped down as festivals director at the BFI in October 2021 after a decade working for the organization. For the past five years, she has led the BFI London Film Festival and BFI Flare. Last year, under Tuttle’s directorship, the London Film Festival screened 164 feature films, including 23 premieres across film and TV, with highlights including the world premiere of Guillermo Del Toro’s Pinocchio and the international premiere of She Said, starring Carey Mulligan and Zoe Kazan.

Tuttle was previously Deputy Head of Festivals from 2013-17 and had a five-year stint at BAFTA as a Film Programme Manager and as an Events Producer at London’s The Script Factory. Tuttle’s successor at the BFI has yet to be announced.

The NFTS is one of the UK’s leading film schools with alumni including Fantastic Beasts and Where to Find Them director David Yates, Wallace and Gromit creator Nick Park and Suffragette director Sarah Gavron. Past and current NFTS course tutors include Alex Garland (MEN), Brian Gilbert (Wilde), Lesley Manning (Ghostwatch), and Ian Sellar (Venus Peter). In 2018, the school won BAFTA’s Outstanding British Contribution to Cinema Award.

Tuttle’s role at the NFTS is currently set to run through September.